Celtic legend turned pundit Chris Sutton made an interesting statement in his latest article in the Daily Record. He has claimed that the most important player at Celtic Park at the moment is centre-back Cameron Carter-Vickers.

Sutton made the remarks on the back of the Hoops’ 2-0 loss to St Mirren, which the American defender missed due to injury.

Below is what Sutton had to say on just how important the defender has been at Celtic Park, he goes so far as to call the player ‘irreplaceable’.

Cameron Carter Vicker is Celtic’s most important player. I’m not saying he’s the most skilful or the most talented in terms of ability. That’s a label reserved for a Callum McGregor or a Jota. But, in terms of importance to the side and being missed when he isn’t there, Carter-Vickers has long been in the irreplaceable category.

That is certainly high praise for the 24-year-old, who has been a rock at the back for the Hoops since he joined the club initially on loan from Tottenham just over a year ago. 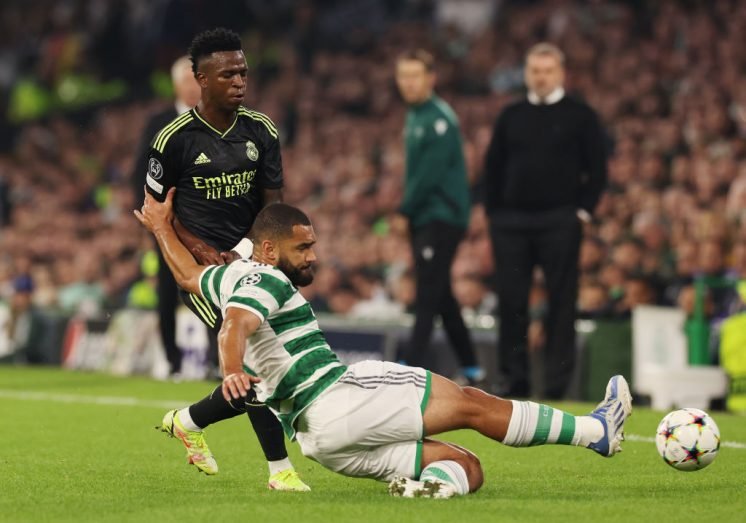 It really was noticeable how much he was missed in the game against St Mirren, as the Hoops are a lesser side when neither he or his usual centre-back partnership are featuring for the side, which neither player did in the loss in Paisley.

Is Carter-Vickers’ Celtic’s most important player? The evidence of how much the Hoops missed the player against St Mirren would suggest yes. But it is interesting that Sutton mentions both Callum McGregor and Jota in his article, as they are the player that make Celtic tick in midfield and attack, just as how Carter-Vickers does in defence.

If one of that trio doesn’t feature for the Hoops, or are off-form, then Celtic are liable to struggle, which is what happened in the game against St Mirren. Carter-Vickers didn’t play, McGregor had a poor game and Jota only featured in the second-half, and was unable to make an impact on the game as the Hoops were a goal behind when the Portuguese winger came on. 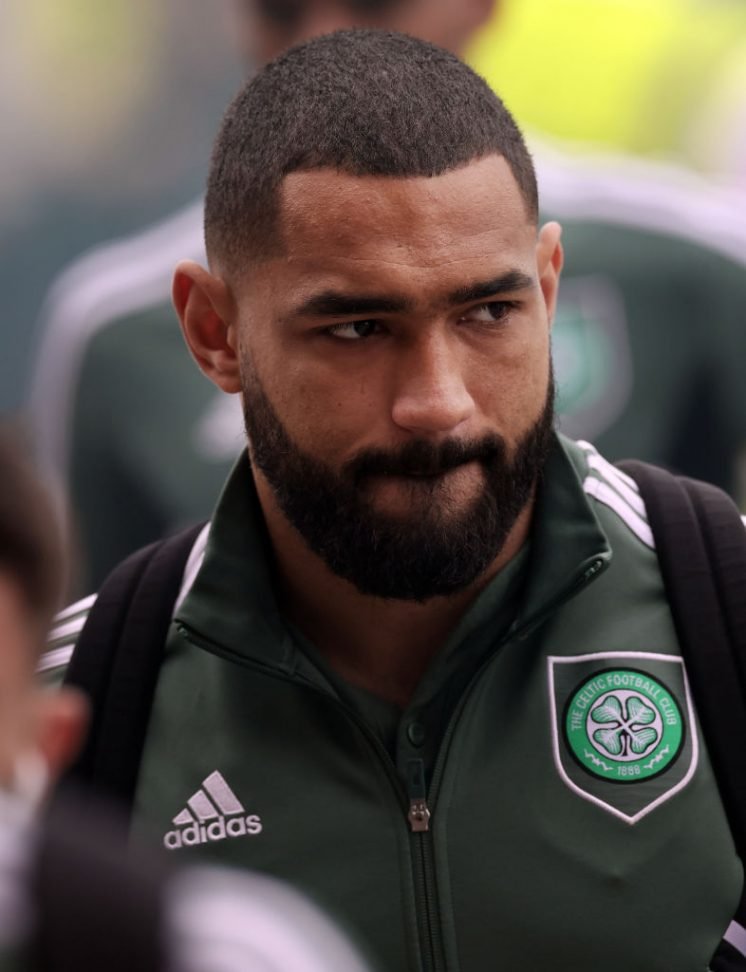 Do you agree with Chris Sutton that Cameron Carter-Vickers is Celtic's most important player? 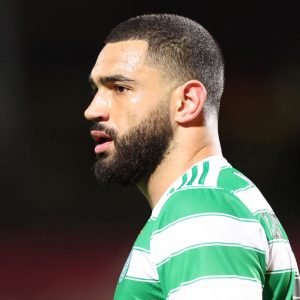 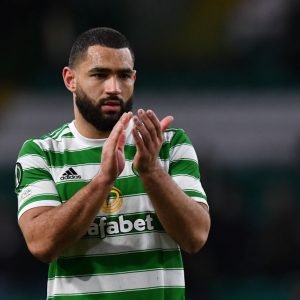 Hopefully Carter-Vickers will be back for the Hoops soon, as he is a vital player for the Bhoys, and Celtic’s chances of getting a positive result in a game are always far better when he is in the first-team, and with the Hoops facing a Champions League double header against RB Leipzig on the horizon that will decide Celtic’s chances of making the last 16 of the tournament, it is important that the player is back in the team.

Do you agree with Celtic great Chris Sutton about the importance of Cameron Carter-Vickers? Vote in our poll and have your say in the comments below!