Celtic are facing an injury mystery over the availability of striker Georgios Giakoumakis, who is current out injured with an unknown injury. 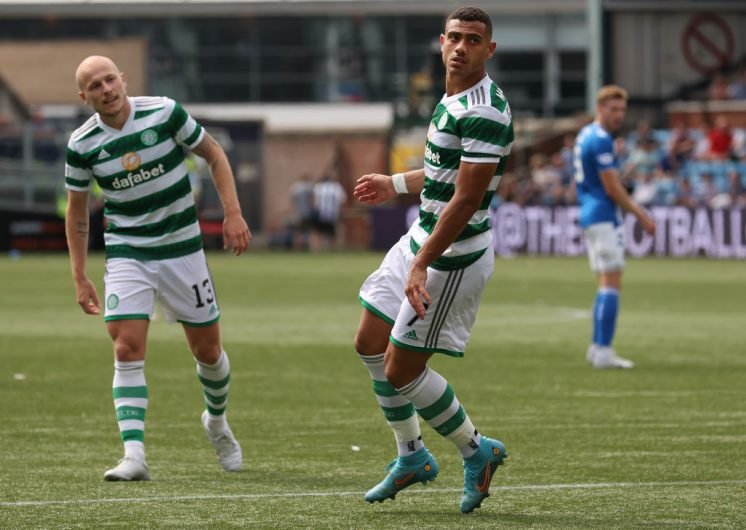 According to Sportime editor in chief Giannis Chorianopoulous, the forward didn’t train with Greece in their most recent training session, instead he worked on his own, and it is not yet known if he will feature for him national team in the Nations League match against Northern Ireland.

The Hoops forward didn’t feature in Greece’s most recent game against Kosovo as he was suspended, but it seems that if he wasn’t suspended he would have missed the game due to injury.

Celtic will be concerned about the striker, and they will be looking for an update on the player’s fitness before he returns to the Hoops. The last thing that the Bhoys need is one of their key players to be out of action for any length of time, as Celtic are playing 13 games in the next five weeks, and Giakoumakis will no doubt have a big role to play for the Hoops in that time.

The player might have only started two games for the Bhoys so far this season, as Ange Postecoglou has preferred to start Kyogo as his lone striker in most weeks, but the Greek’s forward’s importance to Celtic has been in evidence over the last year, as he ended up as the joint top scorer in the Scottish Premiership last season. 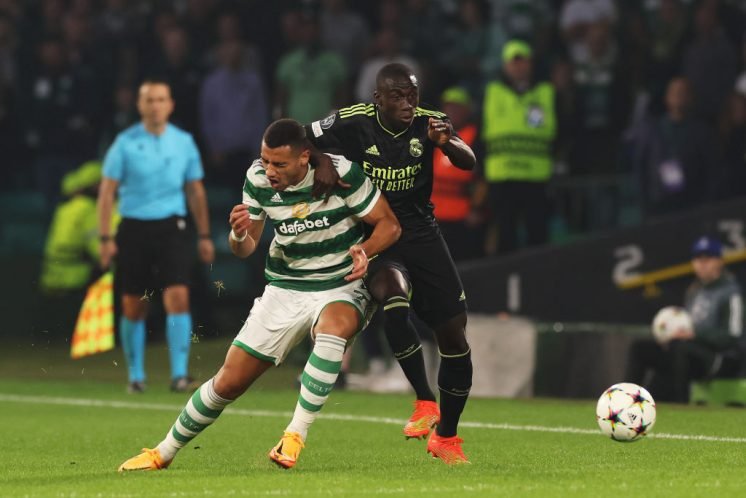 So far this season the 27-year-old has scored three goals for the Hoops, and his goals are one of the reasons why the Hoops are currently top of the Premiership. Celtic don’t have a lot of strikers at the club at the moment, with the main two being Giamoumakis and Kyogo, and if one of those players is out for a significant period, the Hoops would need to consider playing a non-striker up-front on occasion, and that is not really a good situation for the Bhoys.

Hopefully there is an update on the striker’s fitness sooner rather than later, so the Hoops can find out if the player is going to be available for the weekend’s fixture against Motherwell and beyond, as Celtic’s prospects of getting good results over the next few weeks will be much improved with the Greek forward being available for selection for the team.