Celtic attacker Daizen Maeda has, as reported by the Daily Record, suffered a thigh injury whilst in action for Japan.

The player picked up the injury playing against the United States, and may not feature against Ecuador. Ange Postecoglou will be eager to find out just how bad the injury is, as Maeda has featured regularly for the Hoops since joining the club in January. 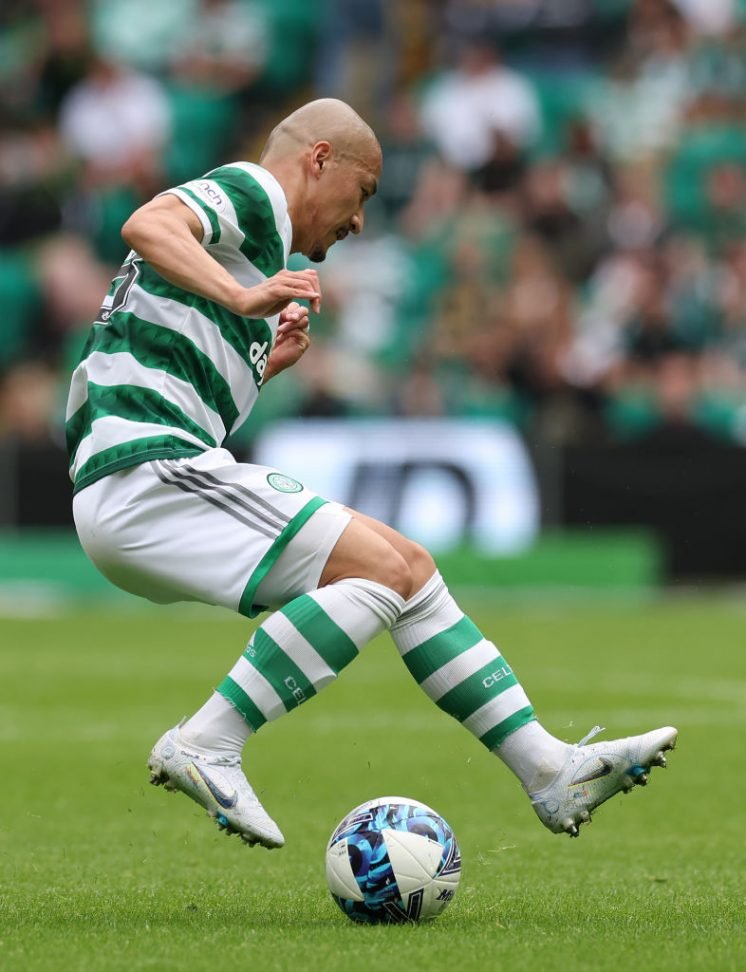 Celtic are quite fortunate if Maeda is out, as the Hoops squad shows that there are a number of players that can play in his position. The likes of Jota, Liel Abada, and James Forrest can all feature for the Bhoys. However, it would still be a blow if Maeda is out of action for any length of time.

The Hoops have a lot of games to play – 13 in total – before the break for the World Cup, and that means that almost all of the Celtic first-team squad will likely be involved in those games.

If Maeda was going to miss some of those games, it would mean that a key man would be missing for the Hoops at what is perhaps the most important point of the season so far. Maeda might have been poor for the Hoops in the recent match against St Mirren – the entire team was – but so far this season he has still managed to contribute one goal and four assists, which is a good return for a player who features mostly on the wing for the Bhoys.

Hopefully the news on Maeda isn’t that bad, and he is back in the Hoops squad for the upcoming game against Motherwell. With the number of games Celtic have in the next five to six weeks the last thing that the Hoops need is an injury crisis. 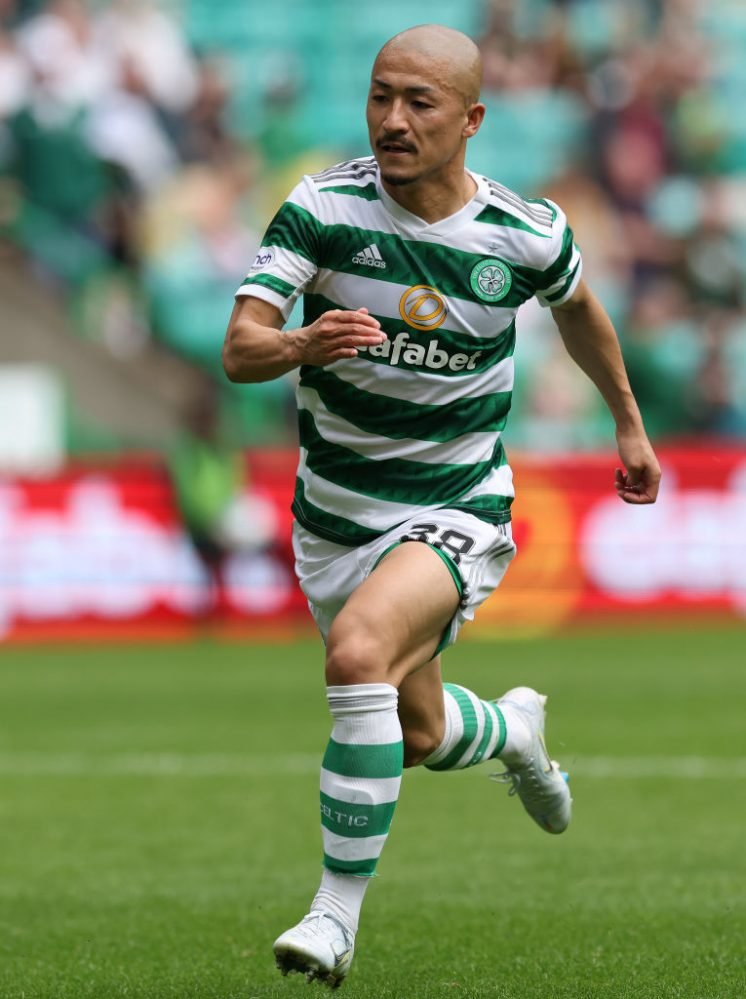 The Hoops already have both Cameron Carter-Vickers and Carl Starfelt out of action and Georgios Giakoumakis is also an injury concern. Adding Maeda to that list would be a headache that Hoops manager Ange Postecoglou could do without at such an important time of the season for the Bhoys.

As has already been said, the Hoops have the players in the squad to cover to Maeda’s absence, but Celtic do not want a growing injury list, and the player will not want to miss the World Cup, so there are a number of reasons for all parties involved to hope that the injury is not a bad one. Hopefully when the injury news comes out, it is positive for Maeda.