The current international break has not been kind to Celtic when it comes to injuries. Both Daizen Maeda and Georgios Giakoumakis have had injury issues, to add to the likes of Carl Starfelt and Cameron Carter-Vickers who were injured before the break. 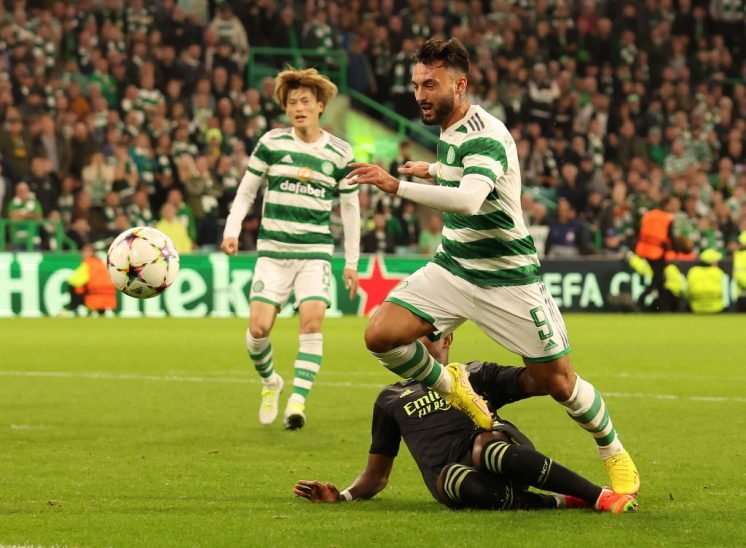 Now it looks as if the Hoops have another injury issue to deal with. Twitter account Everything Celtic disclosed that recent Hoops signing Sead Haksabanovic was taken off in the first-half of Montenegro’s match with Finland after suffering an injury.

Celtic winger Sead Haksabanovic has been substituted only 32 minutes in to Montenegro’s cla… https://t.co/rj5qOrNtbP (@aboutceltic)

As yet, the severity of the injury suffered by the player is not yet known. The 23-year-old, who is rated as being worth £4.95m, recently made his first start for the Bhoys in the defeat to St Mirren before the international break.

The international break is always fraught with danger for club sides, as the watch with concern in case a player comes down with an injury and is ruled out of action for a significant period.

With the sheer volume of games that Celtic will play over the next five to six weeks before the break for the World Cup, the last thing that the Hoops need is a number of injuries to deal with, and unfortunately that looks like what is happening.

Ange Postecoglu must consider Haksabanovic an important player, as he has featured him four times since he made the move to Celtic from Rubin Kazan, and his attacking threat will no doubt be useful for the Hoops over the course of the season.

That is why Postecoglou will be keen to find out just how severe the injury is, as it would be a blow to the Hoops to have an attacking threat out of the side. It would also be a blow to the player, as the last thing you want when you are trying to establish yourself at a new club is to be out of action for a while. 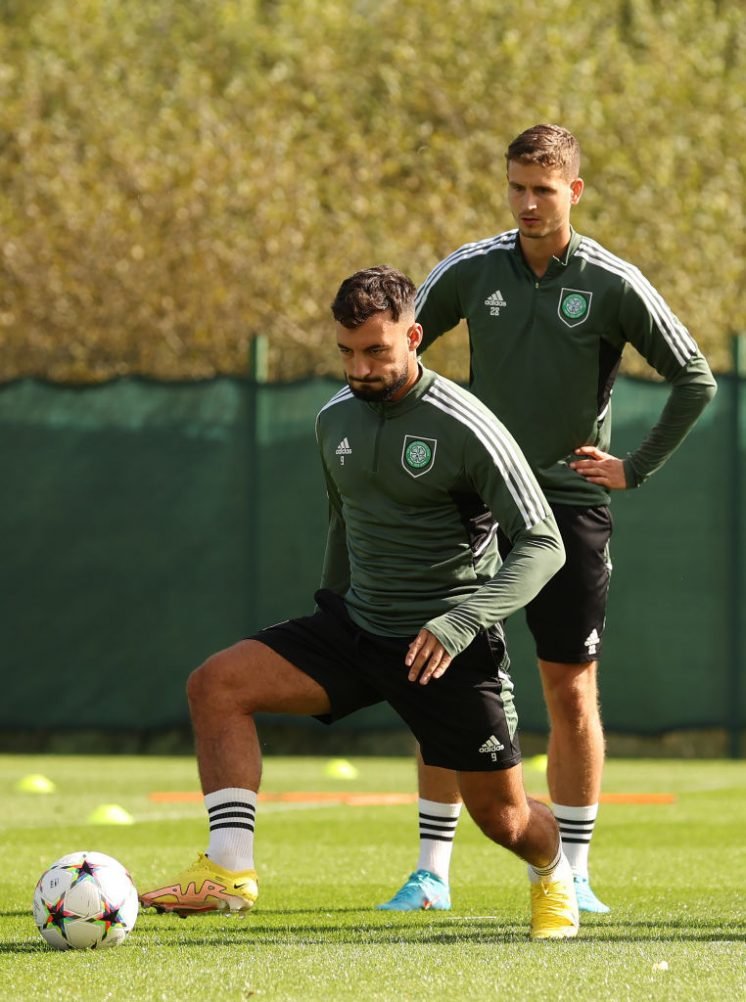 Celtic are back in action this weekend against Motherwell, in the first of 13 very important games to be played by the Hoops in October and November. It remains to be seem for how many of those games that Haksabanovic will be available for, hopefully the injury isn’t that severe and the player will be back in the Celtic squad sooner rather than later.