Celtic have announced a tribute to celebrate club icon Jock Stein for the upcoming game against Motherwell on the 1st of October.

The Hoops have disclosed that the match programme for the game at Celtic Park will be a celebration of the 100th anniversary of his birth – the Hoops great was born on the 5th of October 1922, and as Celtic won’t be in action at home again until after the anniversary, the club have obviously decided to pay tribute to the greatest manager in British football history. 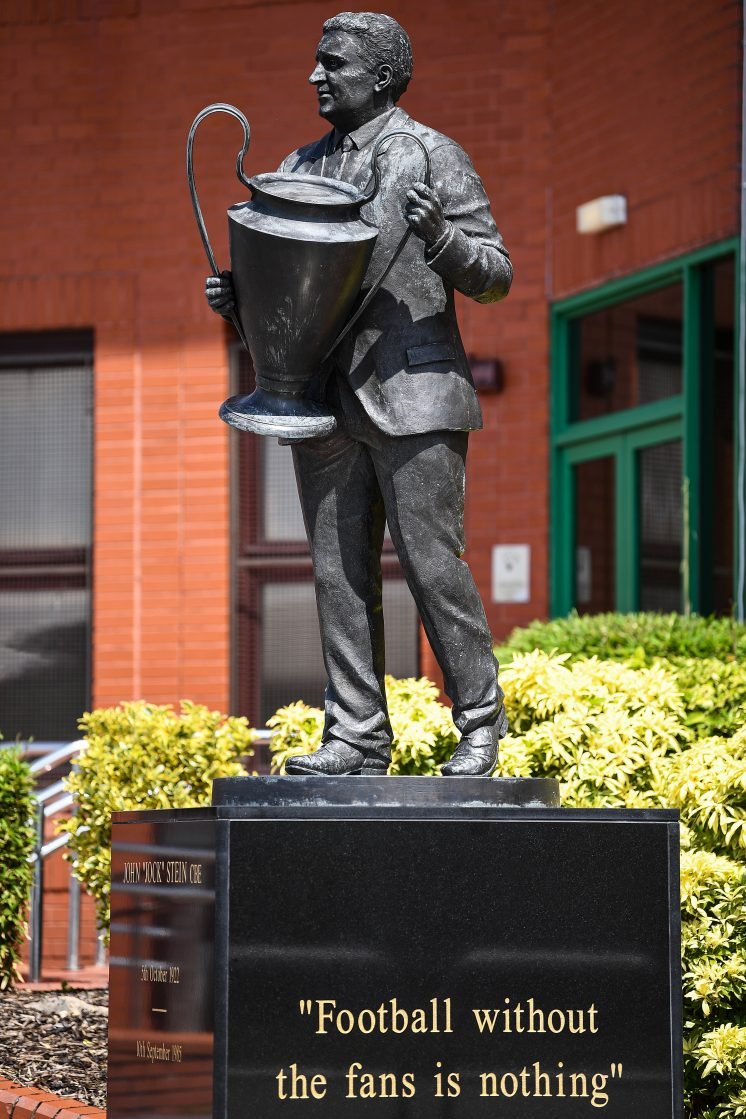 The club have revealed that the match day programme will feature articles about the manager who turned around the fortune of Celtic in the 1960s, and made the Hoops the best team in Europe only two years after taking over as Celtic manager.

It is good to see Celtic celebrating the life of the manager that revolutionised the club. Celtic really were struggling in the 1960s and hadn’t won a trophy in years until Stein arrived at the Hoops from Hibernian in 1965 and helped turn Celtic around in a very short period.

Not only did Celtic win the European Cup/Champions League under Stein, but the Hoops won nine titles in a row, which is still an incredible feat when you look at it from the viewpoint of modern football.

Stein’s legacy at Celtic will be the European Cup win of 1967, but he also turned players at the club that were good players into great players, and some of those players became the greatest players in club history, like Billy McNeill and Jimmy Johnstone, for example.

There is already a permanent legacy outside Celtic Park in the shape of a statue of Jock Stein, but there is nothing wrong with celebrating the manager when the opportunity arises, and hopefully the Hoops will turn in a performance worthy of Stein’s memory when Ange Postecoglou’s side takes on Motherwell. 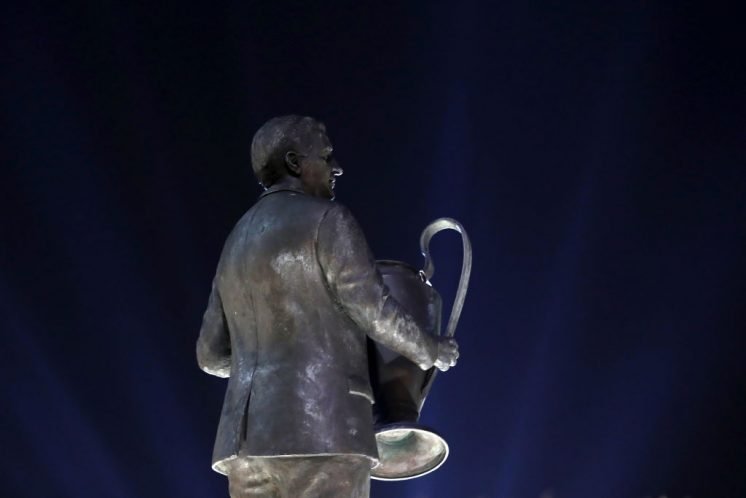 In his time as Celtic manager, Stein won 25 major honours, building a platform for success at the club which has continued to the modern day, as the Hoops have for the most part been the most successful club in Scottish football since Stein’s arrival at the club.

Celtic owe a lot to Jock Stein and the club will be well-aware of that, and that is why the club have announced a tribute to the greatest manager in Hoops history in the upcoming fixture against Motherwell as Celtic return to action.