Celtic released a video on the club’s social media accounts on Thursday the 29th of September featuring the first-team squad returning to training at Lennoxtown after the international break and ahead of tomorrow’s game against Motherwell.

Get your sound on, Celts as the Champions are back from international duty and so is Lennoxtown Unfiltered!

Perhaps the most interesting aspect of the video is that two players who were injured during the international break, David Turnbull and Daizen Maeda, both feature in the video, and look to have overcome any issues that they had, which means that both players will presumably be available for selection for the game against Motherwell. 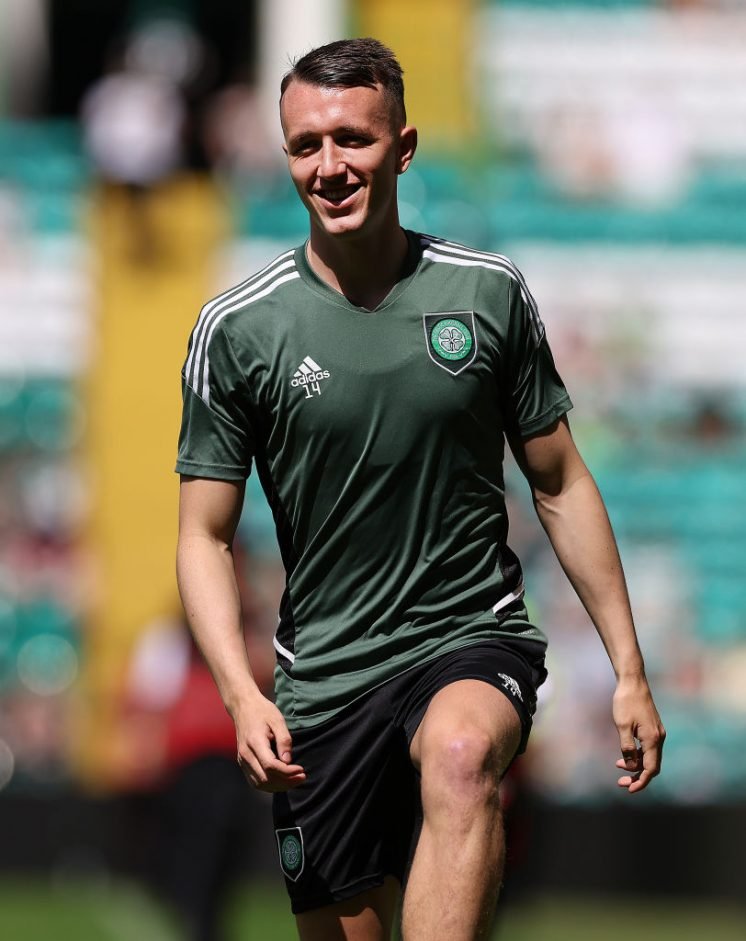 The injured centre-back duo of Cameron Carter-Vickers and Carl Starfelt aren’t seen in the video, so they might not be involved in the match against the Fir Park side.

With Celtic’s hectic schedule over the next six weeks – the Hoops will be playing 13 games – getting as many players back from injury is a boost, which is why Hoops boss Ange Postecoglou will be pleased to have Turnbull and Maeda back in training.

Neither player might start the game against Motherwell, but both players will be a good option to have off the bench, and you would expect the duo to be involved in the match at some stage, as the Hoops boss does like to use up his five substitutes quota in practically every match.

As for Carter-Vickers and Starfelt, the fact that they weren’t seen in the training video is obviously a concern, as the duo were badly missed in the defeat to St Mirren before the international break.

The Celtic boss will hopefully have an update on the pair’s status ahead of the game against Motherwell when he does his press conference, but you have to think that neither player will be involved, which is a concern especially with the match against RB Leipzig in the Champions League group stage on the horizon for the Hoops. 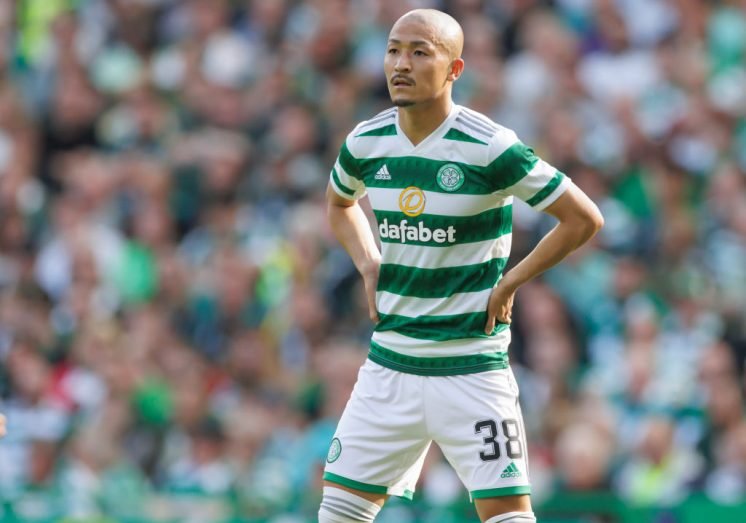 In the immediate future though it is all about getting the win against Motherwell that will keep the Hoops at the top of the Premiership, and having Turnbull and Maeda in the squad will give the Hoops a better chance of getting the three points.

The most important thing is that Celtic get the win, but it is just as important that the Hoops don’t get any more injuries to add to the players that are currently out, as that will make the chances of making progress in the Champions League even more difficult.