Celtic boss Ange Postecoglou has given an unexpected injury update ahead of this evening’s Champions League group stage tie between the Hoops and RB Leipzig.

Whilst the Hoops boss confirmed that both Cameron Carter-Vickers and Carl Starfelt will miss the game as expected, and Liel Abada hasn’t travelled for personal reasons, he did have a surprise injury update too. 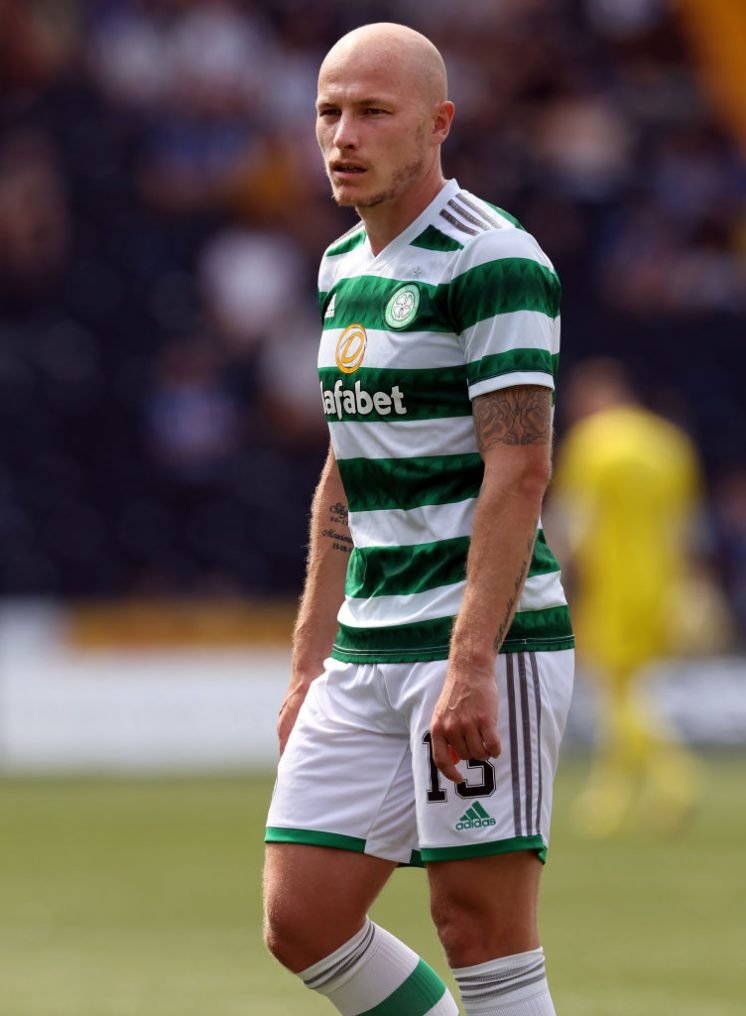 That update, as quoted by Clyde Superscoreboard’s Twitter account, is that midfielder Aaron Mooy picked up an injury and didn’t travel to Germany.

Here is what the Hoops boss had to say on Celtic’s injury issues:

In terms of outs, Cameron wasn’t 100%, so he’s not with the team. Liel Abada didn’t travel, obviously Carl Starfelt, Aaron Mooy had a bit of a niggle in training today so we left him behind.

Mooy might not have started the game in Leipzig for the Hoops, but it seems certain that he would have been involved at some stage, so it is another injury blow that the Hoops really didn’t need.

Everyone is obviously concentrating on Starfelt and Carter-Vickers’ absences from the Celtic line-up, and they will be a real miss as they have been superb for the Hoops, but Mooy could have came on against Leipzig and perhaps help the Hoops protect the lead, or be an extra body if the Bhoys are under pressure in the game.

Mooy’s absence from the squad means that it is almost certain that at some stage in Germany Oliver Abildgaard will make his Champions League debut for the Hoops, as he plays in a similar position to Mooy, and you have to think that he will make an appearance for Celtic.

With the injuries that the Hoops have, the indifferent performances in the last two league games, and the fact that the Bhoys have never won in Germany, a draw wouldn’t be the worst result for Celtic against Leipzig as the team looks to keep its Champions League dreams alive. 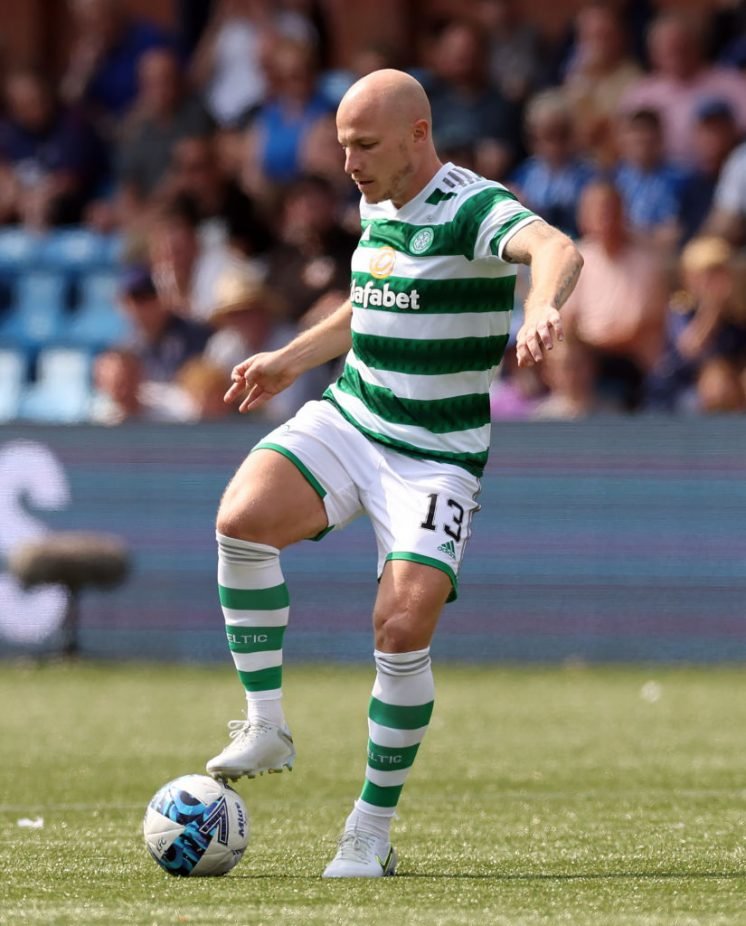 The chances of getting a positive result would be improved if the likes of Abada, Carter-Vickers, Starfelt and Mooy were available, but these absences happen to every football team, and it is up to Ange Postecoglou’s side to try and overcome them.

Only time will tell if the Hoops are able to do that and pull off a result in Germany that keeps the Bhoys well in the hunt for the Champions League last 16.