The injury suffered by Celtic captain Callum McGregor in the 3-1 loss to RB Leipzig will be a real problem for the Hoops.

At the time of writing it is as yet unknown just how severe the injury is, but you have to imagine that he will be out of action for a while, and that will be a real blow, as he is perhaps the most important player for the Hoops, as not only is he the captain, but he makes the midfield tick, and he has been an ever present when fit since Ange Postecoglou took over as Celtic manager. 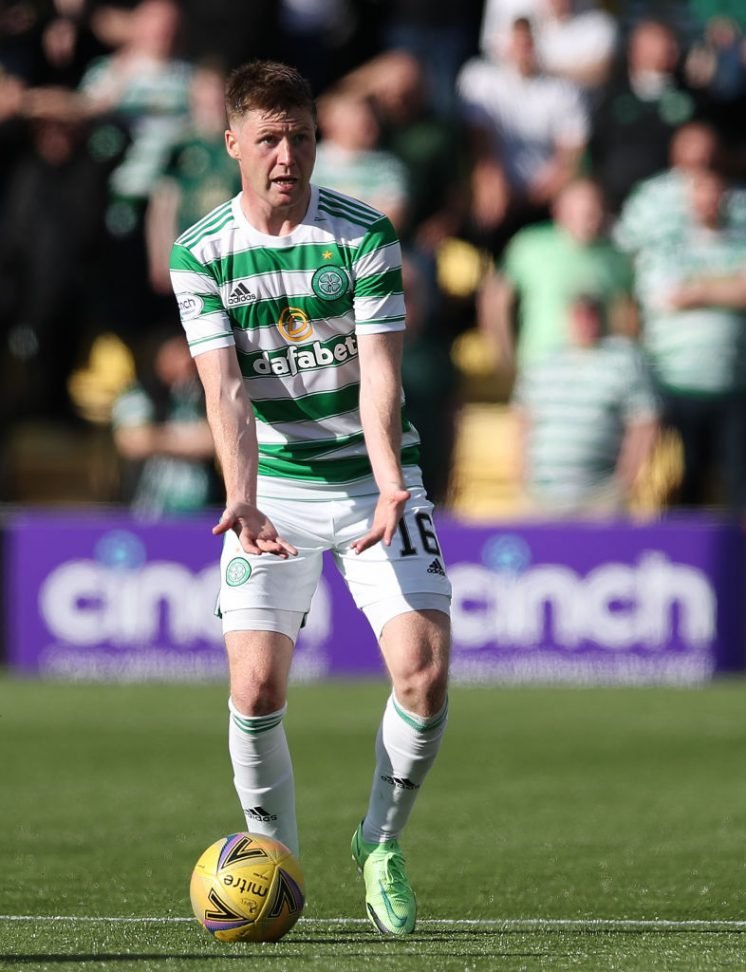 If the Celtic skipper is out of action for a while, then all the Celtic midfielders will need to contribute to ensure that the Bhoys keep getting positive results, and that includes players that have been on the fringes of the first-team squad so far this season.

One such player is James McCarthy. The 31-year-old made only his second appearance of the season as a late substitute in the loss to Leipzig, where his main contribution was a superb reverse pass to Greg Taylor to set up an attacking opportunity for the Bhoys which was eventually squandered.

If every Celtic player was fit then McCarthy probably wouldn’t feature for the Hoops, but with Oliver Abildgaard just getting used to playing for the club and Yosuke Ideguchi seemingly out of favour, then the former Crystal Palace man could suddenly become a very important player for the Hoops going forward.

McCarthy hasn’t really been a first-team regular for the Bhoys since he joined the club over a year ago, as other midfielders have taken his place in the side, such as McGregor.

But with the Celtic captain looking like he is going to be out of first-team action for a while, McGregor could feature for the Hoops a lot more often than perhaps most people were expecting, especially when you look at the hectic schedule the Bhoys have up until the break for the World Cup next month. 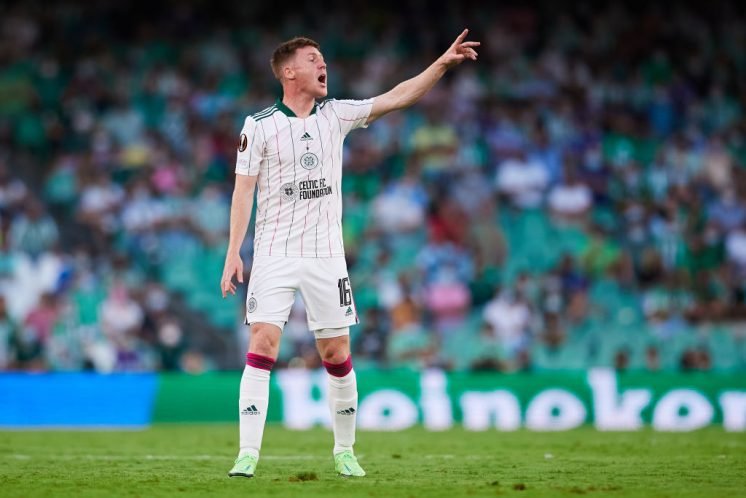 It wouldn’t be a shock to see McCarthy make his first Celtic start of the season in the upcoming league match against St Johnstone, as the Celtic boss will need to reorganise his midfield in the wake of McGregor’s likely absence.

Should McCarthy start for the Hoops in Perth, it will be interesting to see just how he performs, as he hasn’t started a game in a while for the Bhoys. When it looked as if the player’s Celtic career was winding down, McCarthy could become a very important player for the club whilst McGregor is out.