The SPFL has announced the ticket details for Celtic’s Premier Sports Cup semi-final against Kilmarnock which will take place on January 14th at Hampden Park. 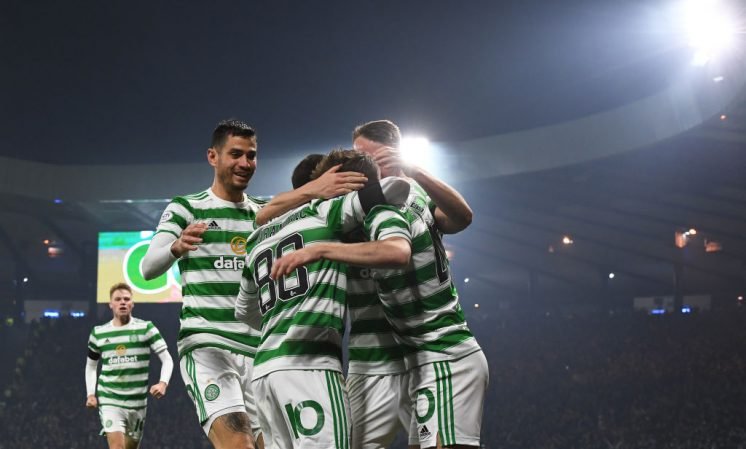 What is intriguing is that Celtic could receive a ticket boost and get yet more tickets for the game. as the SPFL website states that ‘It has been agreed by both clubs that the initial allocations may change dependent upon demand’.

That could mean that if Kilmarnock have trouble selling their allocation, there could be more tickets given to Celtic fans. That is certainly something to look out for in the run-up to the game at Hampden next year.

It makes sense for Celtic to be given more tickets than Kilmarnock for the semi-final, as the Hoops have a much bigger support. It is similar to the situation for last season’s Premier Sports Cup semi-final at the same venue against St Johnstone, when the Bhoys were given the vast majority of the tickets for the game.

Perhaps the chance of Celtic getting more tickets will not only depend on Kilmarnock not selling all their allocation, but on the Hoops selling out their allocation. With Celtic having fans in four sections of the ground the Bhoys will have a huge support at the game if the fans buy all the tickets, and it wouldn’t be a shock to see the Celtic fans back the team in great numbers and sell out the allocation for the game. 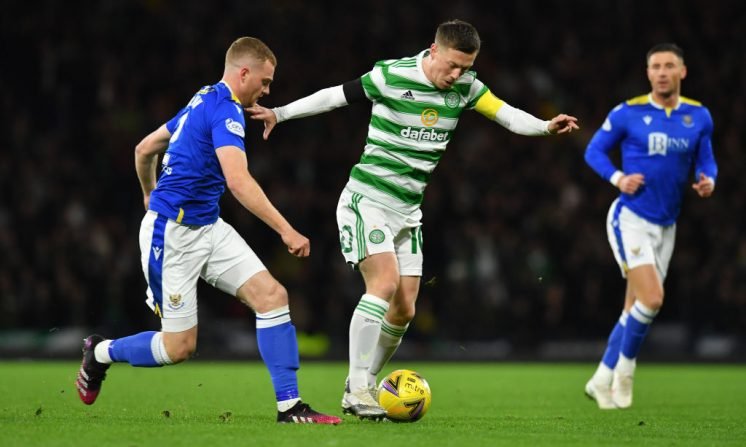 The Premier Sports Cup might be the third most prestigious trophy in the Scottish game after the Premiership and the Scottish Cup, but it is still a competition that is worth winning – you only need to see how important it was to Ange Postecoglou and the players that the Hoops defeated Hibernian in last year’s final, so you would expect the Celtic support to come out in force for the game at Hampden Park.

It will be a case of waiting to see if the Hoops do get more tickets for the game, but it won’t be a shock to see Celtic make an announcement eventually that the club will be putting more tickets on sale.