Not long after he captained Celtic to a hard-fought 2-1 win over Motherwell at Fir Park, Cameron Carter-Vickers received some well-deserved international recognition when he was named in the American squad for the upcoming World Cup in Qatar.

The player was congratulated by the Celtic official Twitter account after he was named in the United States squad.

Another result tonight for CCV!

Congratulations to Cameron Carter-Vickers who has been named in the United S… https://t.co/PGQa2VcYba (@CelticFC)

Carter-Vickers has, when he has been fit, been a mainstay of the Celtic side since joining the club initially on loan from Tottenham at the start of last season. 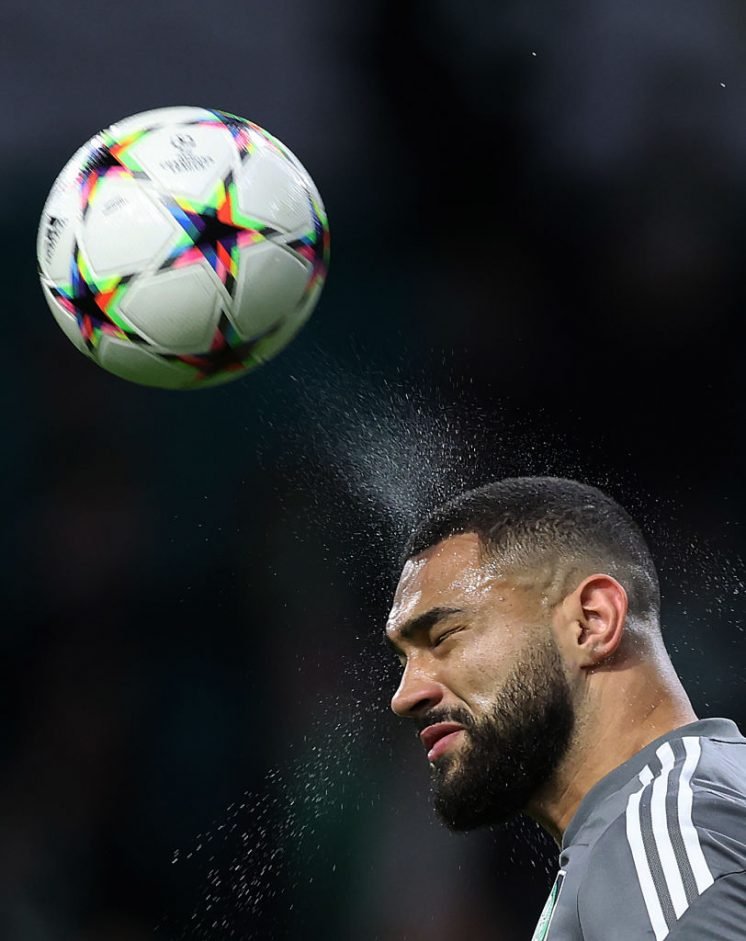 The centre-back is now so influential at Celtic, he is the stand-in captain whilst Callum McGregor is out of action with a knee injury, and everyone at Celtic will wish the player well whilst he is away with his international squad.

This is a well-deserved honour for Carter-Vickers, as he has been fantastic for Celtic in the time he has been at the club. He has had a number of partners at the back, but that hasn’t stopped him turning in a number of consistently good performances for the Bhoys.

Carter-Vickers really has turned out to be one of the best signings Celtic have made in years, and he should be in the American starting line-up for the World Cup fixtures that they will play over the next few weeks.

Only time will tell if that will happen though, as Carter-Vickers wasn’t a regular in the United States squad until fairly recently, but the player had to be included in the squad as he has been so consistently good for Celtic over the last 12 months. 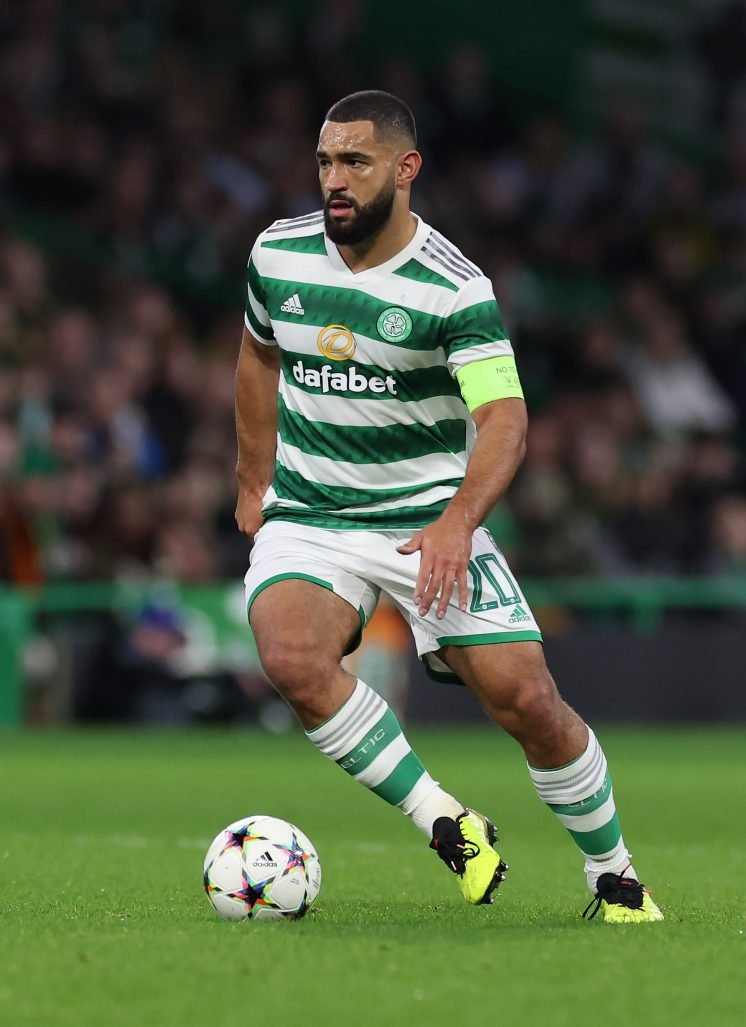 Celtic were very smart to sign Carter-Vickers on a permanent deal, as it would have been a real blow for the Hoops to lose the player at the end of last season, as he has been the most consistent defender at Celtic since he joined the club, and not many people could have predicted that when he first joined the Hoops, as he struggled to get into the Tottenham side.

Hopefully Carter-Vickers is able to navigate Celtic’s last game against Ross County before the break for the World Cup, then he can join up with his international teammates. There aren’t going to be a lot of Celtic players at the World Cup, so Carter-Vickers deserves a lot of credit for getting into the United States squad, he fully deserves his call-up too.