Sead Haksabanovic’s winning goal for Celtic against Ross County in the Hoops’ last game before the break for the World Cup was a classic goal.

He exchanged a pass with Reo Hatate, then passed the ball into the corner of the net, out of reach of the goalkeeper. It was a goal fit to win any game, and it can be seen below.

One player who would have been proud of the goal scored by the Montenegro international is former Celtic winger Alan Thompson. 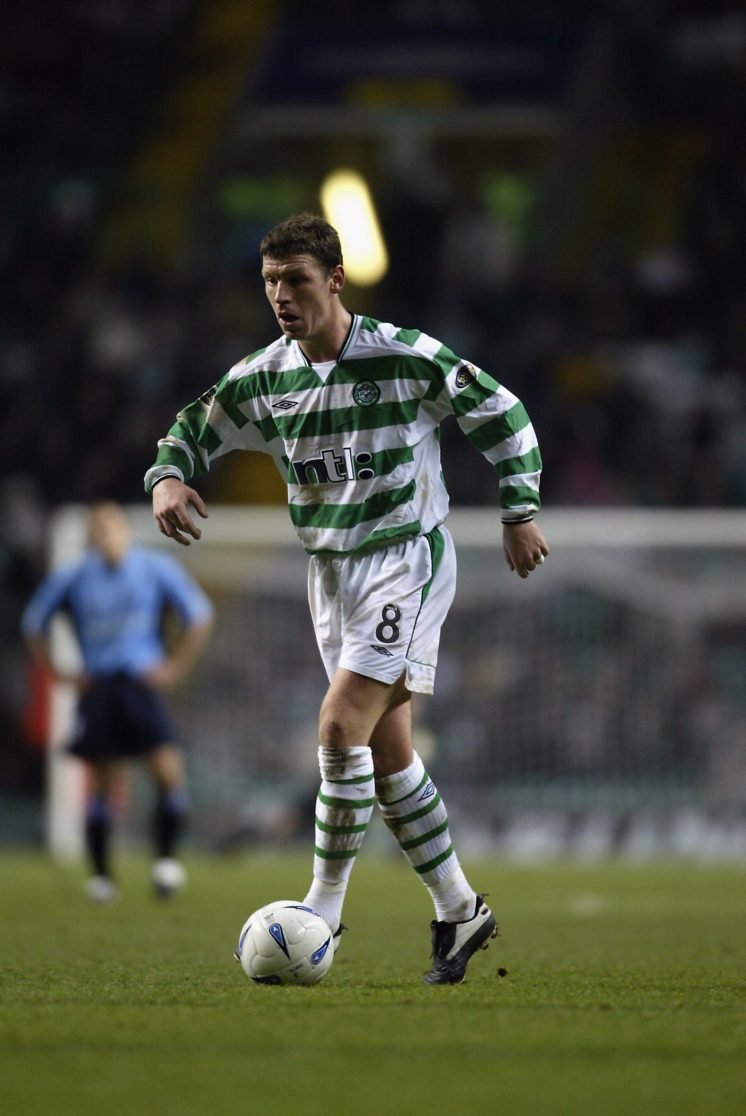 Thompson scored a very similar goal for Celtic at Ibrox, as he passed the ball into the corner of the Rangers net, which you can see in the video below.

Thompson was an excellent player for Celtic in the massively successful Martin O’Neill years at the club, and if Haskabanovic turns out to be as good a player as Thompson did then he will be an excellent signing for the Bhoys.

It has taken time for Haksabanovic to really get going at Celtic, but with three goals in his last two starts for the Hoops you can see why Ange Postecoglou was so eager to bring the player to the club. 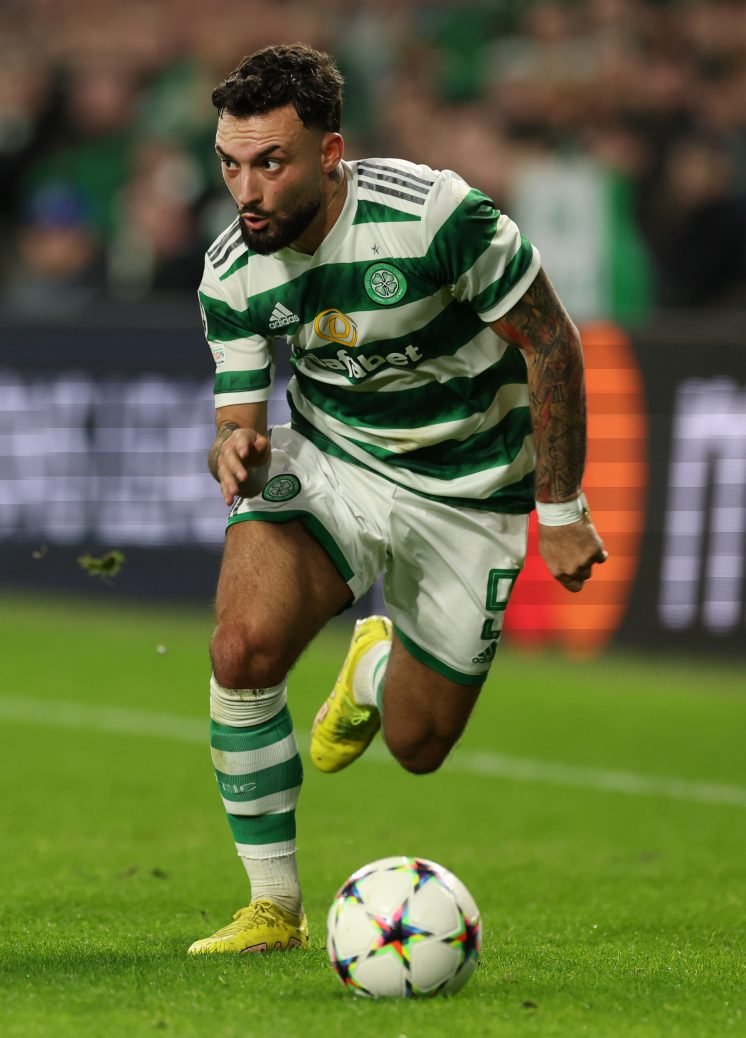 It is a pity that the World Cup break has come just when Haksabanovic is getting into his stride at Celtic Park, but he can look ahead to the rest of the season with confidence, as he looks set to become a huge player for the Bhoys in the second-half of the 2022/23 campaign.

Having scored three goals from the wing, he adds to the great talent of players that the Hoops have in that position, and he will know that he will have to turn in some more excellent performances to keep his place in the Celtic first-team.