Celtic were struggling to create any real chances against Ross County in the Hoops last league game before the World Cup break, until Reo Hatate took the game by the scruff of the neck.

The Bhoys were a goal behind in the second-half, and could have failed to take advantage of Rangers dropping points at St Mirren, but Hatate had other ideas. 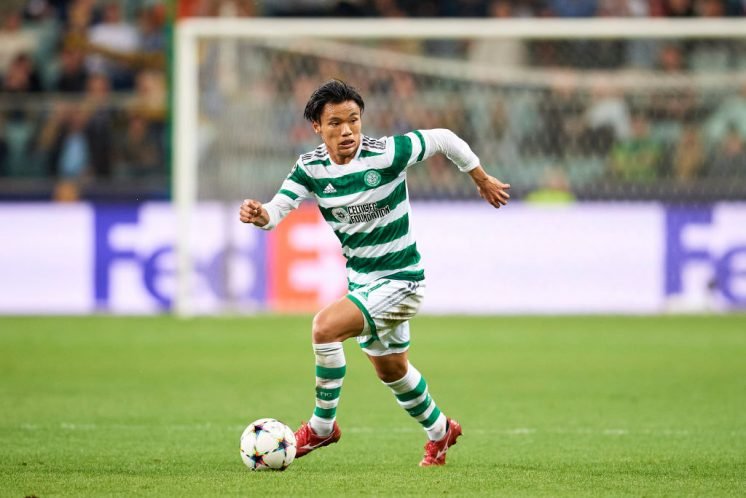 With the Ross County penalty box full of defenders, he took the ball on a mazy run, and managed to create space for himself to pass the ball to David Turnbull, who put the ball through the goalkeepers legs to level the game at 1-1.

The Hoops eventually won 2-1. but the team wouldn’t have won the game if it hadn’t been for the Japanese midfielder’s moment of genius in creating space for himself, which you can watch below at the start of the highlights of the game uploaded by Celtic’s YouTube channel.

YouTube: Celtic go into the break nine clear with victory over Ross County

Reo Hatate has been a key man for Celtic in his time at the club, you just need to look back to the impact that he made in his first game against Rangers, scoring twice in a memorable 3-0 win.

He showed his influence once again in the win over Ross County, as the Hoops were struggling to create many chances in the game before the midfielder began to dominate proceedings.

With the exceptional performance of the player in Celtic’s win, and the fact that he has been such a big player for the Hoops in the last 11 months, it really is a puzzle why Hatate has not been selected for the Japanese World Cup squad.

Japan must have some exceptional midfielders if Hatate isn’t in the squad for the tournament. Privately, the midfielder must be disappointed that he didn’t get the call-up, but the disappointment hasn’t affected his performance, you just need to see how good Hatate was against Ross County for an example of that. 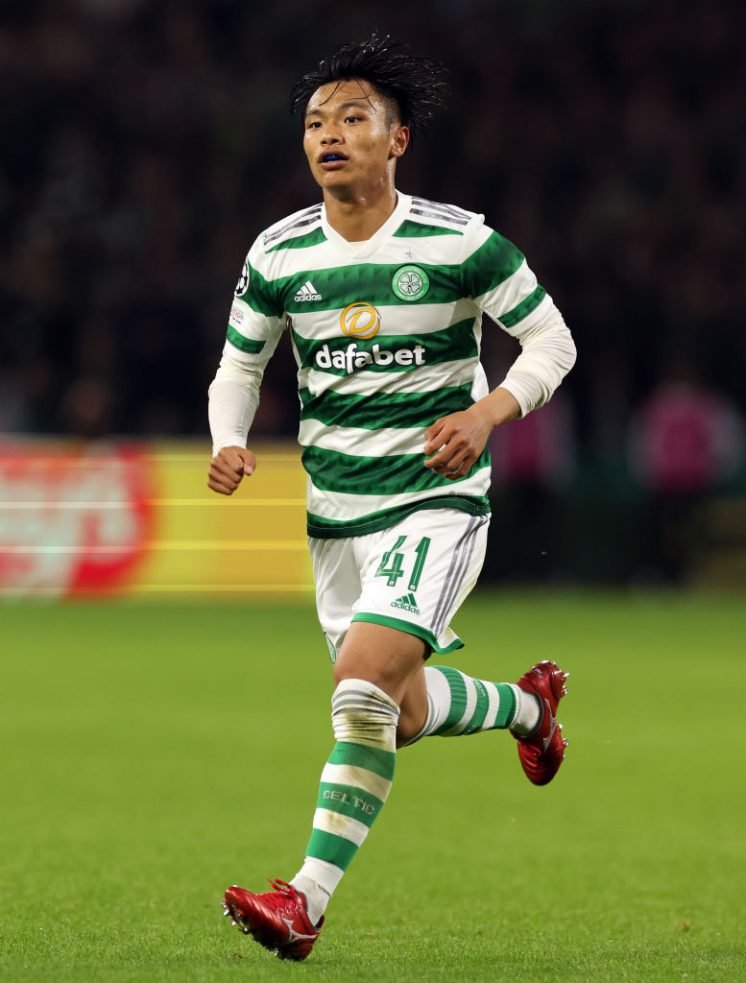 Still, if Hatate keeps playing as well for Celtic as he has done in recent weeks, you have to expect that he will return to the Japan squad sooner rather than later, it is just a pity that he is not going to be featuring in the biggest football tournament in the world.

Hatate can enjoy the World Cup break, and you have to think that when Celtic return to action next month, he will continue to be a very important player for the Hoops.