Celtic’s signing of centre-back Yuki Kobayashi on a five-year contract is certainly interesting for a number of reasons, perhaps most notable is how it will effect the centre-backs that are already at the club.

You have to think that the signing of the Vissel Kobe defender won’t have much of an impact on either Cameron Carter-Vickers or Carl Starfelt, who will in all likelihood remain as the Hoops’ first choice centre-backs for the foreseeable future. 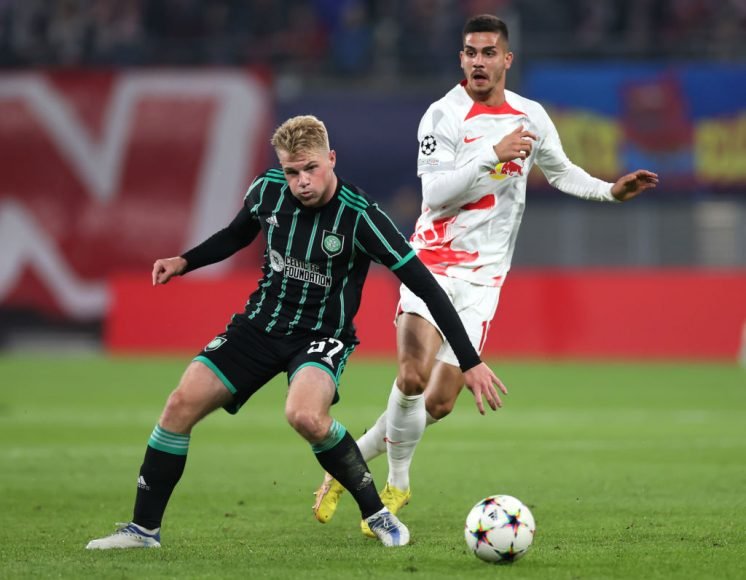 However, the signing of Kobayashi could have an impact on the Celtic careers of the other two centre-backs that are currently at the club, Moritz Jenz and Stephen Welsh. When Kobayashi joins the Hoops in January, the team will have five centre-backs on the books, and that is probably too many, especially when only two play at one time for the Hoops under Ange Postecoglou.

Jenz’s situation is intriguing, as he has featured for the Hoops fairly often this season due to injuries, but he is only at Celtic Park on loan, and if the Hoops want to sign the player they will need to sign him at the end of the season. Has the player shown enough that Celtic will spend the millions that it will take to get the defender a permanent move to the club? It could depend on how much football he plays for the Hoops in the second-half of the season.

As for Welsh, he has not featured that often for the Hoops this season, it seems that he is the current fourth choice centre-back at the club, and he could slip down to fifth choice if Kobayashi has a good start to life at Celtic Park. 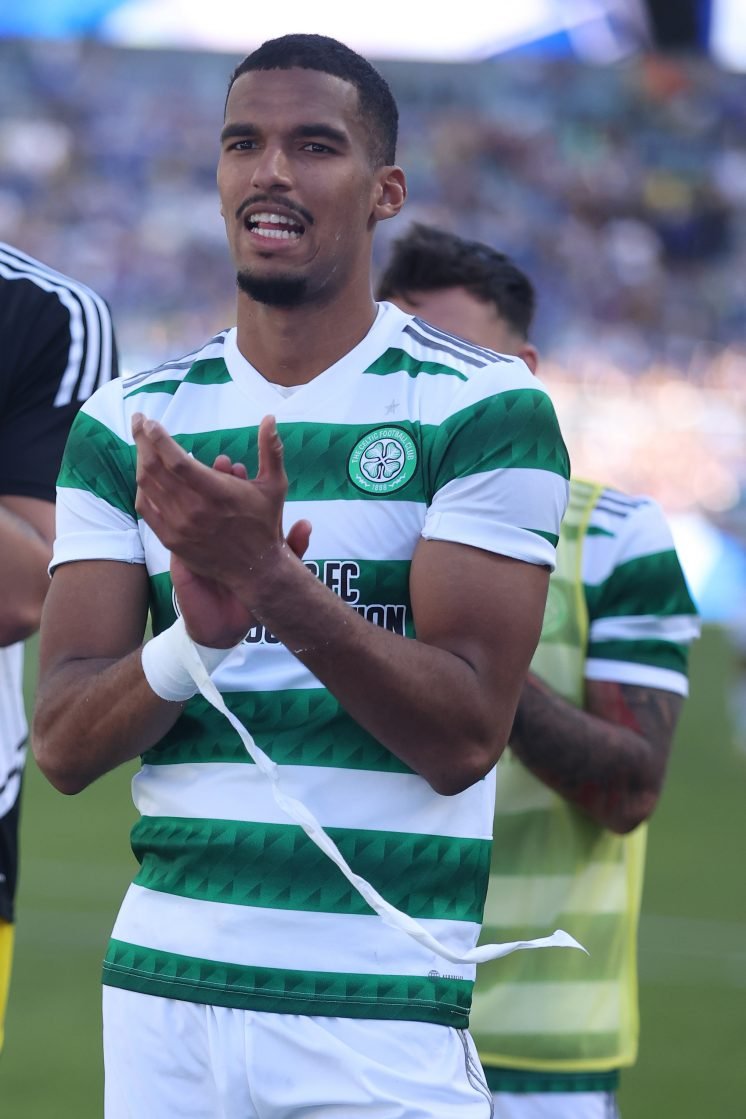 It will certainly be interesting to see how the Celtic boss deals with the centre-back situation at the club between now and the end of the season, and it wouldn’t be a surprise at all to see either Jenz or Welsh depart Celtic in the summer.

It could well depend on which player is given the most playing time over the next six months, and you have to think that Jenz will get more playing time than Welsh for the Hoops, but the Bhoys might not yet be committed to spending what it will take to get the player to Celtic Park on a permanent deal.