The defender has signed a five-year deal with the club, and he will arrive in Glasgow on the 1st of December, whilst his move to Celtic will become official at the start of the January transfer window on the 1st of January. 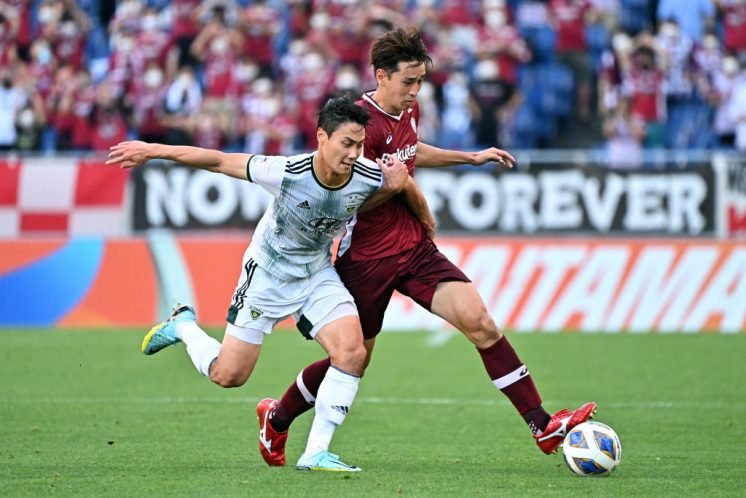 The Hoops manager took to the Celtic website to make some comments on the new arrival, and he said one interesting comment in particular about Kobayashi.

He’s a left-sided centre-back, and they’re hard to find. He’s still young but he’s already had three of four years of senior experience and he’s really keen to come across and test himself in Europe. I think we saw last year that bringing in guys nice and early gives us the opportunity to bed them in, in that six-month period of the second half of the season, and we’re really looking forward to having him as part of the group.

The most interesting aspect of Postecoglou’s comments is that Kobayashi is a left-footed centre-back. That is so interesting as it could mean that he could team up with any of the four centre-backs that are currently at Celtic Park, who are all right-footed. That could make the Hoops defence far more balanced, as it will mean that the Hoops will have a left and right-footed centre-back in the team, and that can only be a good thing.

The other most interesting aspect of Postecoglou’s comments are his remarks about bedding the player in, which as the Hoops manager says was successful last season, as the likes of Reo Hatate and Daizen Maeda had big success at Celtic Park in the second-half of last season. 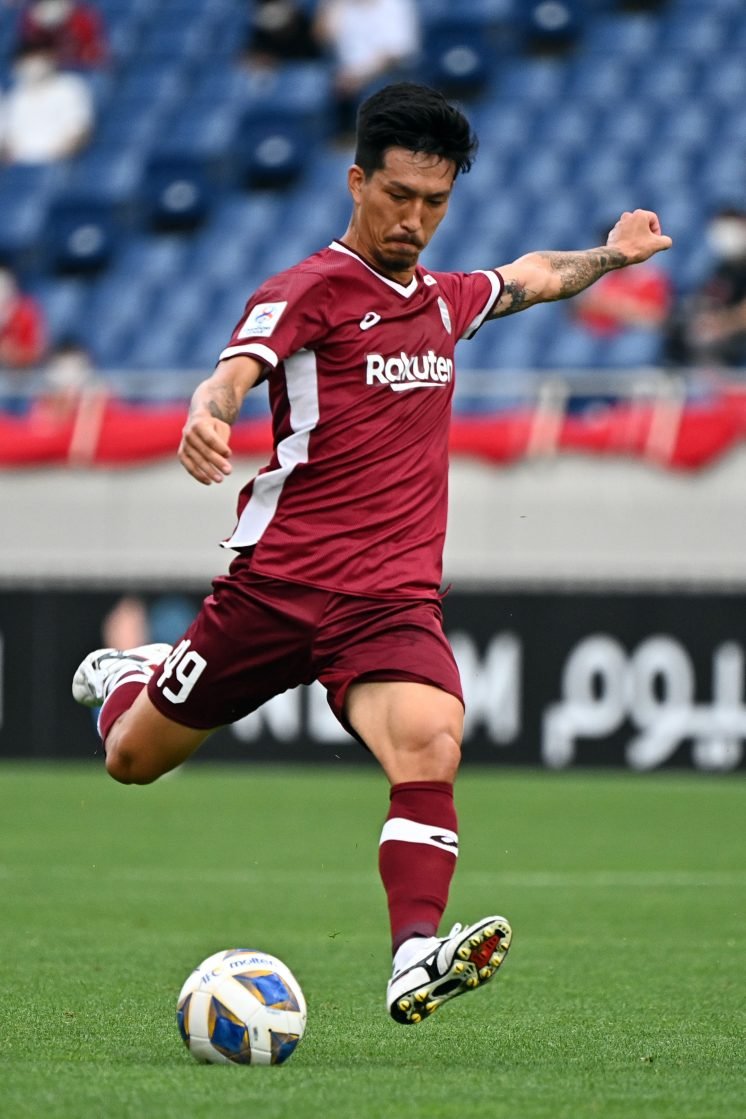 Celtic’s transfer business under Postecoglou has been very exciting, as the club have brought in a number of players who have made a big difference to Celtic and transformed the club in the last 12 months, and credit has to be given to both the manager and the other members of the footballing staff at the Hoops who have backed the manager’s judgement in the transfer market.

Postecoglou seems to have the freedom to sign whoever he wants for the club, and for the most part that has worked out very well for Celtic. Hopefully the successful signings will continue with Kobayashi and any other signings that the Hoops make in the next few transfer windows, the fans and the club should be confident in Postecoglou’s ability to make signings.