Ange Postecoglu once spoke about not looking over the fence into the neighbours garden.

He said we look after our own home and build it up into something special. 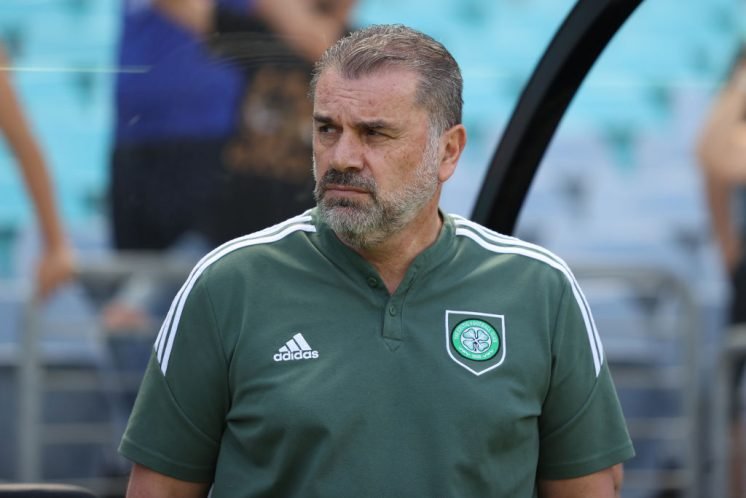 Over at Ibrox, Michael Beale already has his beady eyes over the garden fence, ogling us.

He sees something he likes and he wants to mould what he has in the same image.

Or just downright theft of somebody else’s ideas?

The latter, I would think.

I cringed today when he used three words sacred and synonymous with our manager.

Except your club did Michael and now they’re nine points behind in the title race. 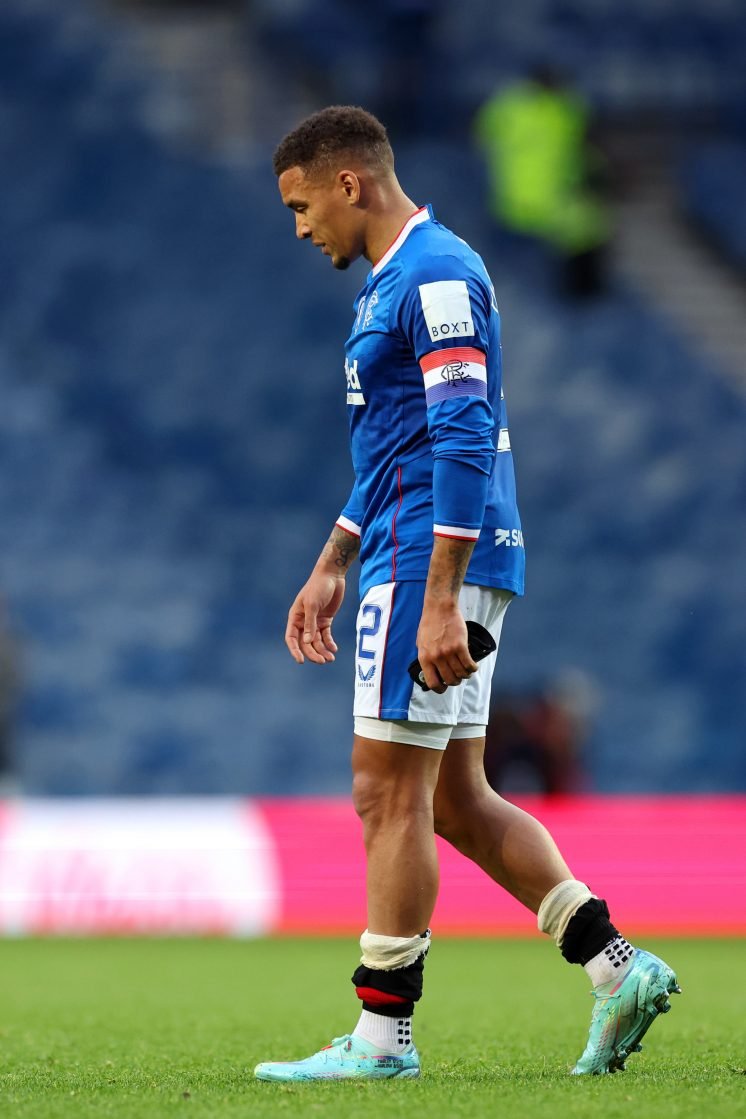 It was the epitome of pathetic.

I’m sure even Ibrox supporters must have cringed when they heard it.

I cannot believe that not one single media outlet has ridiculed it.

I said in my article on Monday that imitation was the greatest form of flattery.

Not this kind of imitation, this is just stalking, obsession.

And when its coming from the manager of the Ibrox club, who is but two days in the job, it’s obsession from the top down.

He has not come up with an original idea or statement since he walked through the doors of Ibrox.

Everything is geared towards mirroring Celtic.

We are the template for success, so therefore, if they do what we do, then success is a certainty, isn’t it?

The fact that Beale thinks this is the solution to all of their woes shows naivety on a colossal level.

Does he think or imagine that Ange Postecoglu would not know how to set up against tactics and systems mirroring his own?

I know a lot of the Peepul are gullible and hard of thinking, but there are plenty of intelligent Ibrox supporters out there.

Surely what they’re hearing at the moment must be worrying them?

I know it would worry me if I was in a similar position.

When a manager takes up a new position, he needs to make all the right soundbites. 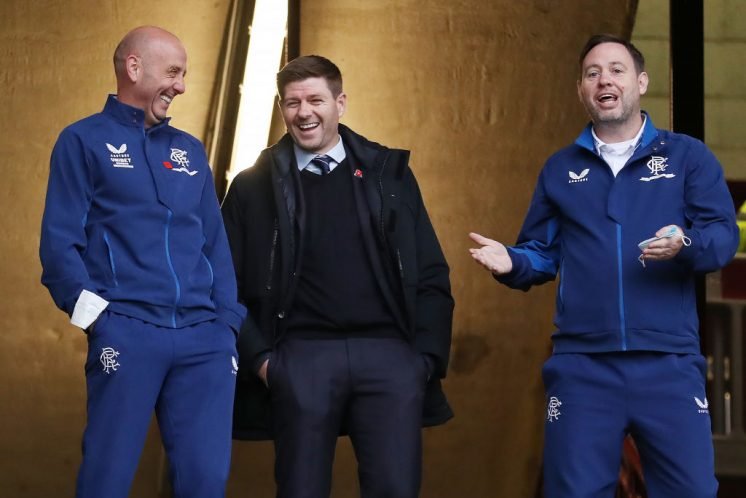 Beale is failing spectacularly on that score.

We’ll just do what our main rivals are doing and that’ll fix everything?

Just reading it kind of beggars belief, doesn’t it?

I’m beginning to think this guy is going to be in for a serious rude awakening.

Either that, or he ‘s going to shock us all and take the Premiership by storm.

I don’t think I’m going to be in a state of shock anytime soon, though.

However, Beale is making such outlandish statements, when the time comes, he’s going to have to put his money where his mouth is. 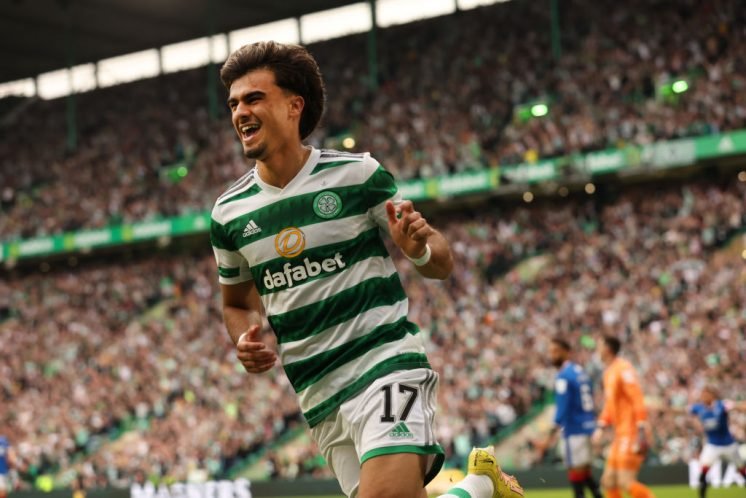 He’s digging himself into a hole at the moment.

Whether he buries himself in that hole remains to be seen.

How long did Caixihna last as manager?

I’ll refer back to this article if Beale beats it.