Celtic star Cameron Carter-Vickers made his first start for the USA in the World Cup in their must-win group stage match against Iraq on Tuesday night (29th November).

The USA had to win the game to try and reach the last 16 of the tournament, and they won the game 1-0, and will now play the Netherlands on Saturday night (3rd December). 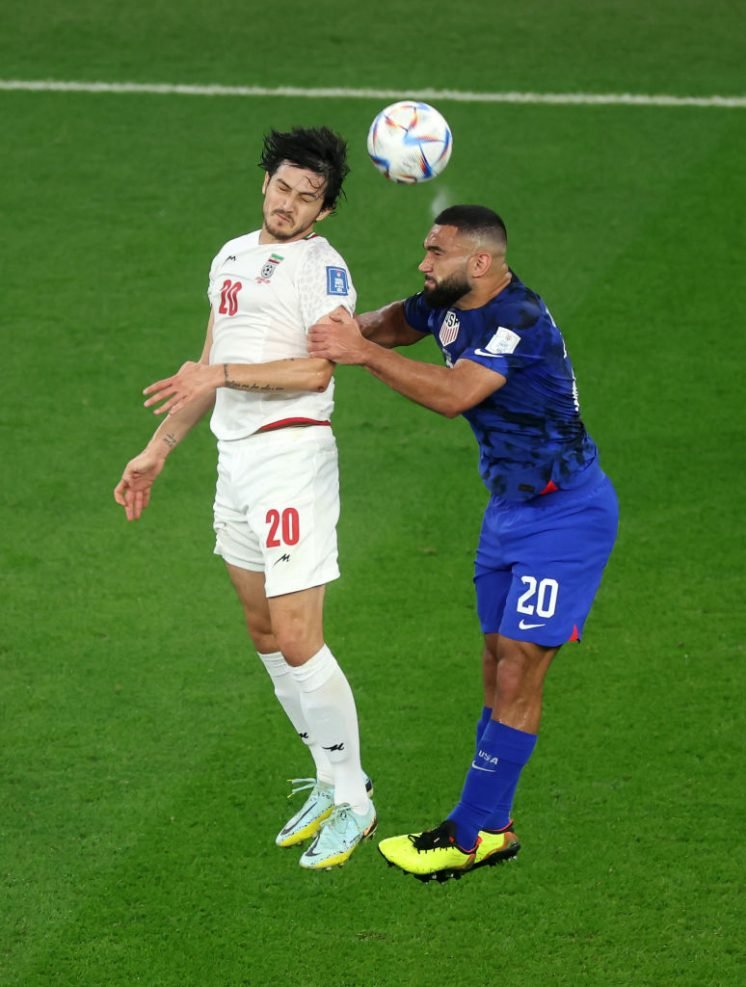 When you look at how good the Celtic centre-back was for the USA in the game, it is a mystery why he didn’t feature for his country in their first two games, he was a colossus in partnership with Tim Ream in defence, the Celtic talent didn’t put a foot wrong.

Carter-Vickers was particularly good in the second-half, when Iran put the USA under a lot of pressure as they looked for the equaliser that would have taken them through and knocked the USA out. The Celtic star stood firm, and his country managed to keep a vital clean sheet.

Carter-Vickers’ performance was particularly impressive when you consider that he hadn’t played a single minute of America’s first two games. He didn’t show any sign of rustiness or anything, he just got on with his game and helped the USA to one of their most important wins in World Cup history.

You have to think that USA manager Gregg Berhalter will keep faith in Carter-Vickers and hand him his second World Cup start of the tournament against the Netherlands. The Celtic star showed enough in the game against Iran that he belongs in the biggest stage of them all. 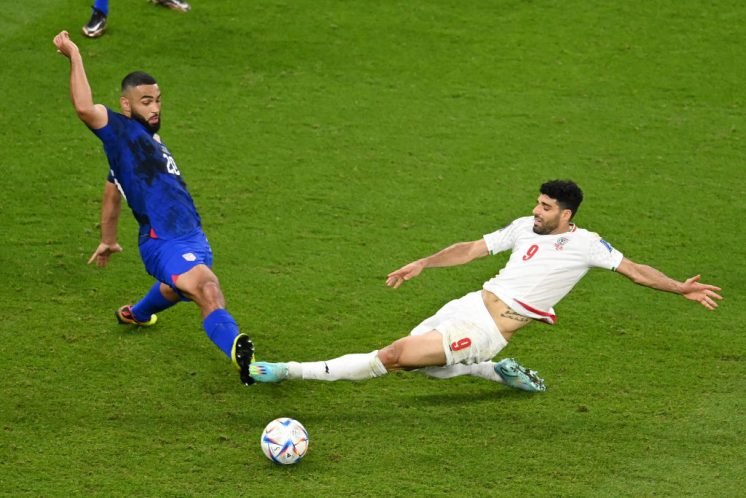 The game against the Netherlands will be a tougher test for the USA than the Iran game was, as they have attacking players that can cause America plenty of problems if they are in form. But that shouldn’t stop Carter-Vickers from playing with plenty of confidence.

The 24-year-old has dealt with many top players in his time at Celtic Park, and he will be used to the level of competition that the Netherlands will provide. If Carter-Vickers is at his best, there is no reason why he can’t help the USA reach the quarter-finals of the World Cup and extend his Qatar adventure.