It seems that Celtic are very close to completing the signing of Canada and Montreal FC right-back Alistair Johnston, as more details of the player’s impending transfer have emerged.

Journalist Manuel Veth, who originally broke story about Celtic’s interest in the player; has taken to Twitter to provide an update on the transfer. 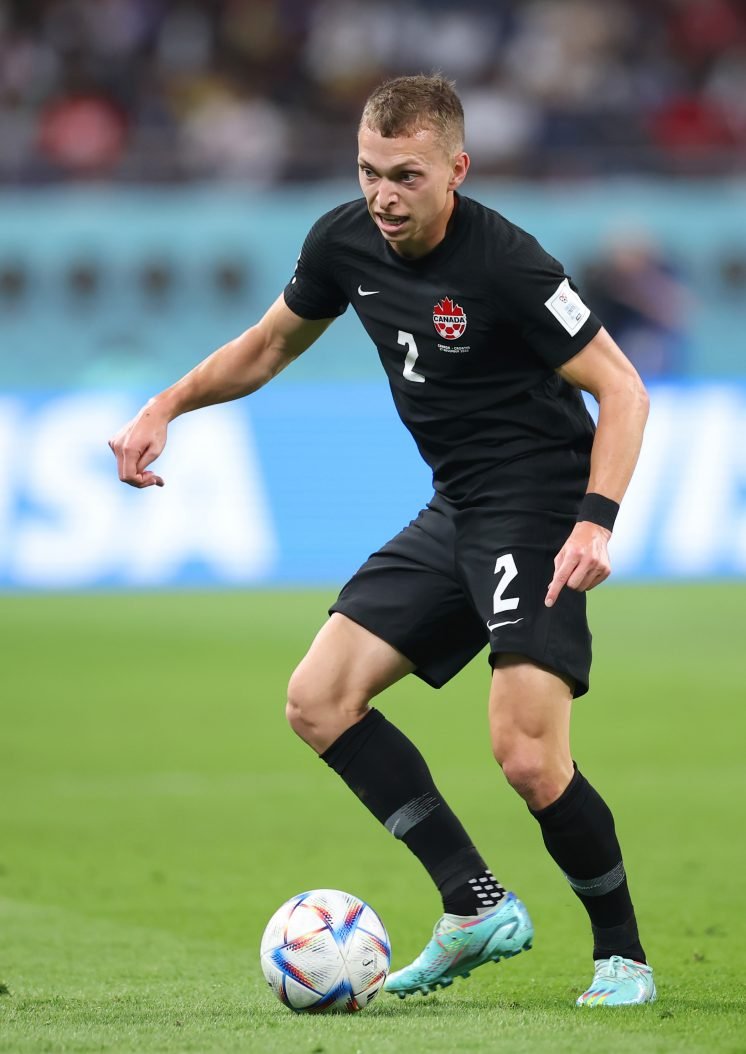 Veth states that the transfer is ‘completely agreed’ and that the deal ‘should be announced soon’. Interestingly, Veth also reveals the initial fee for the player, which is around €4 – which converts to around £3.45m.

When Johnston’s transfer is completed, he will be in competition with Anthony Ralston and possibly Josip Juranovic for the right-back role at Celtic Park.

The Johnston transfer really has come out of nowhere, as the player has only been linked with the Hoops for a short time, but it seems that a deal is just about done, and the Canadian will be joining the Hoops sooner rather than later.

It will be interesting to see just how much football the right-back plays for the Hoops from January onwards, that will be depend on Josip Juranovic’s future, and the form of Anthony Ralston.

Celtic have got their transfer business done very early in the current window, and that can only be a good thing for the club, and you have to think that it wouldn’t be a surprise to see another transfer or two announced before the window technically opens on the 1st of January.

Johnston’s signing is a bit of a gamble in all honesty, as he has probably played at a slightly lower level than Josip Juranovic has in the last few years, as the MLS isn’t as high a standard as the Polish league or the SPFL, not to mention the Champions League. 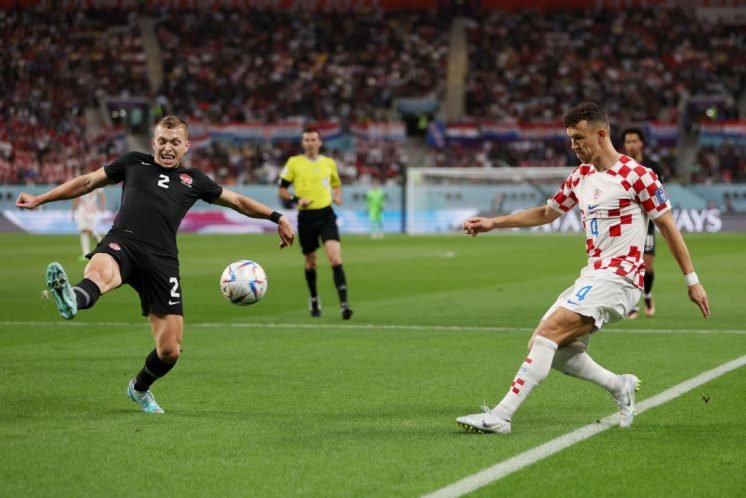 It could take the player a while to get up to speed with playing in Scotland, which is something that Ange Postecoglou will be aware of, but he must believe that the 24-year-old will be able to contribute for the Bhoys not only in the second-half of this season, but also in the future.

Hopefully Johnston will be as successful a signing as many of Postecoglou’s have been in his time as Celtic manager. It might take time, but the Celtic boss should be trusted with this signing, as he has earned that over the past year.