Celtic are set to receive a major squad boost ahead of the team’s return to action against Aberdeen on the 17th of December. 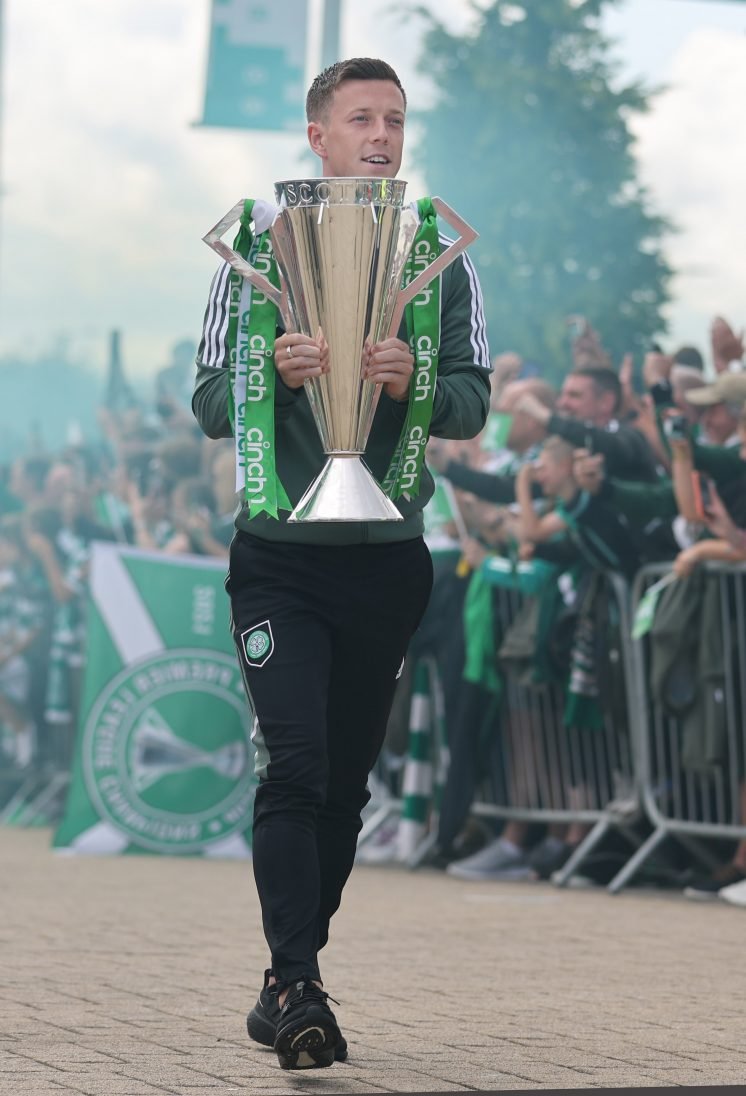 If McGregor gets through the game without any concern, he will be back in the Hoops squad for the return to league action after the World Cup break.

The Celtic skipper has been out of action for the Bhoys are suffering a knee injury against RB Leipzig in the Champions League.

Whilst it can only be considered good news that Callum McGregor is on the way back, it would be a bit of a gamble to put him back into the Celtic side straight away, after being out of action for over two months.

Ok, McGregor might be playing in a bounce game ahead of the return to action, but that doesn’t compare to what will be a real game, and a difficult one at that, when the Hoops travel to Pittodrie for the first time this season.

But it could be a better idea to introduce him to the side gradually, rather than the player returning to the side after one friendly, you don’t want the midfielder to return to the side when he is undercooked, and a number of substitute appearances before a first start would do McGregor good. 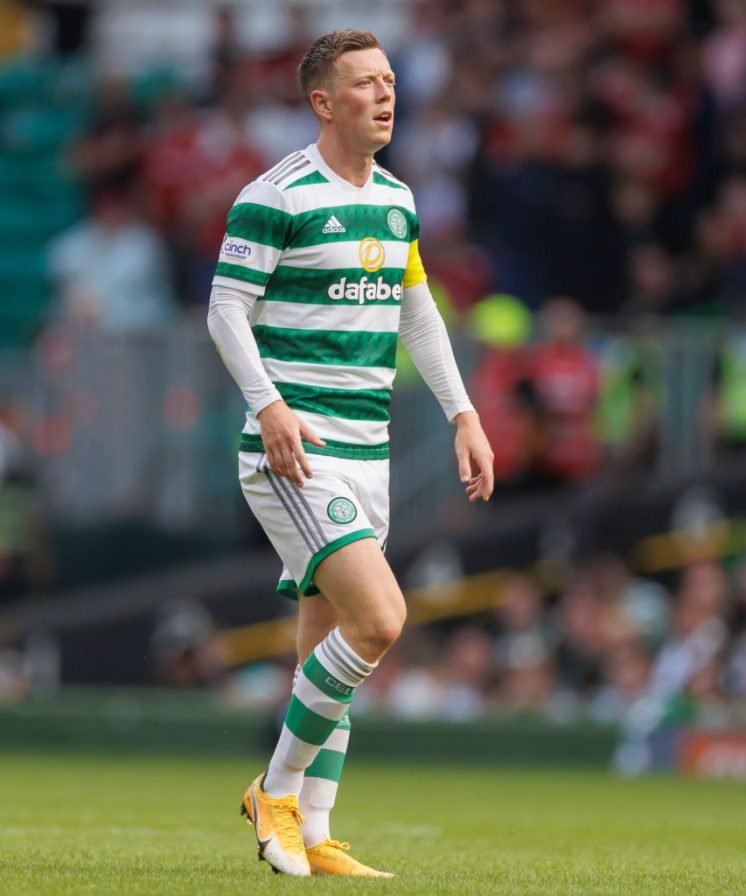 However, it is of course up to Ange Postecoglou, and if he feels that McGregor will be fit enough to start Celtic’s first game after the international break, then that is his prerogative, and the Hoops boss has got more things right than wrong since taking charge at Celtic Park.

You can see why the Celtic boss would be keen to feature the Hoops skipper in what will be a tough game, but perhaps it would be better to take time with McGregor’s return to the Celtic squad. Still, the good news is that the player will be back in the Hoops squad sooner rather than later, and that is a real boost for the second-half of the season.