Celtic star Aaron Mooy is set to face the ultimate test in football after an incredible day of World Cup drama.

Firstly, Mooy and his teammates were inspired as Australia shocked Denmark 1-0 to book a place in the last 16 of the tournament. 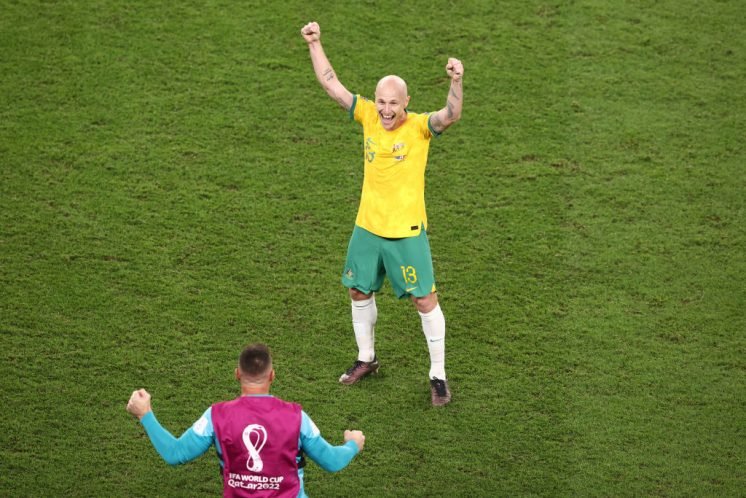 Mooy was heroic in midfield as he helped his country to their second win of the tournament.

Through to the World Cup knockouts for the for the first time in 16 ye… https://t.co/URpAyXwz5W (@BBCSport)

Australia will now face Argentina in the last 16, which means Mooy and his teammates will face the ultimate test, as they will be taking on Lionel Messi, as the football superstar bids to win the World Cup for the first time in what could be his last ever participation in the tournament.

Well done to Celtic’s Aaron Mooy. Most people would have expected Mooy to be on his way back to Glasgow, ahead of Celtic’s return to action on the 17th of December. But he has been rock solid for Australia, and inspired them to two huge victories, that will see Mooy take on Messi and the rest of the Argentinian side.

You have to imagine that Ange Postecoglou, as a former Australia manager at the World Cup, would have been thrilled with Mooy’s performance, as would Celtic first-team coach Harry Kewell, who was at the Australia-Denmark game as a member of the media.

At 32-years-old, Mooy is enjoying a bit of a career renaissance, as not only has he been key for Australia, but he has played a lot of football for Celtic this season, which once again few people would have expected when the midfielder joined the Hoops in the summer. 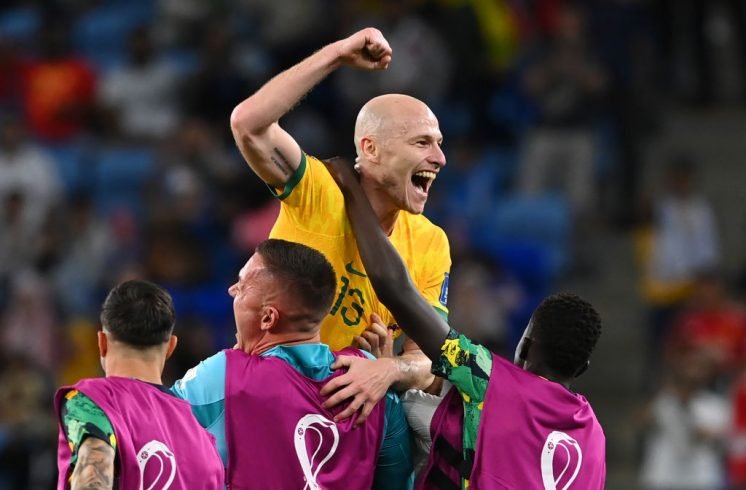 But Mooy has proved people who would have expected him to be a squad player at best wrong, and you have to think that the player will be a key man for Celtic in the second-half of the season, when the Bhoys will have a lot of games to play in three different domestic competitions.

Before then though, Mooy will come up against one of the best football players of all time in Lionel Messi. The odds are that Australia will lose the game, but with the many shocks in the World Cup so far, who knows what the outcome of the game will be. Even if Australia do lose, Mooy can be very proud of how he has performed in the World Cup.