At the time of writing, we are 15 days away from Celtic’s return to league action against Aberdeen at Pittodrie. That game will take place on the 17th of December, and there have to be question marks about the availability of Celtic’s World Cup quartet for the game.

The reason for the question marks is that the four Celtic players selected for the tournament are all featuring in the last 16 of the World Cup, which means they will all be in action between the 3rd and 6th of December. 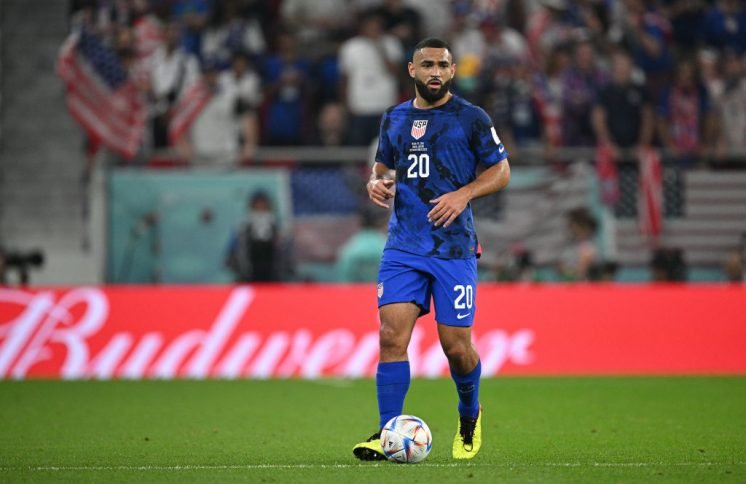 With Japan facing Croatia in the last 16, either Daizen Maeda or Josip Juranovic will be involved in the quarter-finals, with their game taking place on the 9th of December, only eight days before the Hoops are back in action.

You have to think with the intensity of the World Cup, and the travel involved, either Maeda or Jurnanovic will miss the trip to Pittodrie, and there could be doubts over Aaron Mooy and Cameron Carter-Vickers’ participation too.

The good news – if you can call it that – for Celtic is that if the four players are unavailable, the Hoops have the squad to cope with that. Carter-Vickers would be the biggest miss as he is probably Celtic’s best defender, but Moritz Jenz will presumably play instead of the American, alongside Carl Starfelt.

In midfield, there are a number of candidates that can replace Aaron Mooy, one of those players could be the returning Callum McGregor, with the likes of Matt O’Riley and Reo Hatate also available.

At right-back, Anthony Ralston can replace Juranovic, whilst on the wing, there are many options that can take the place of Maeda, Jota, James Forrest, Liel Abada and Sead Haksabanovic will all be candidates. 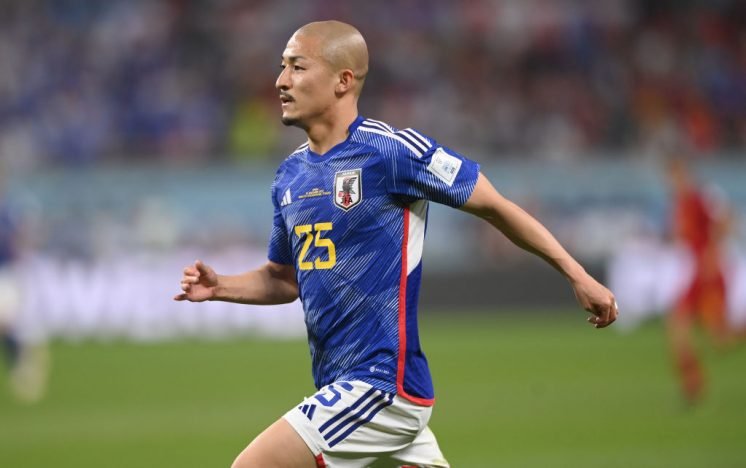 Celtic should be proud that all four players that are at the World Cup have made the last 16 of the tournament, but in a way the Hoops could be a victim of their own success if they are forced to head to Pittodrie without four key men. It will be interesting to see how Ange Postecoglou deals with the players who are returning from the World Cup, if they will be in the first-team right away or gradually re-introduced to the side.

Only time will tell just how many of Celtic’s World Cup quartet will feature in the game at Pittodrie, but it would be a bit of a surprise to see any of the players start the game, due to the efforts they have put in at the World Cup.