It was recently reported by the Scottish Sun that Celtic are keen on signing South Korean striker Cho Gue-Sung, who has scored twice in the World Cup.

Now a different report has emerged suggesting that another team in Europe are interested in signing the forward. The Daily Record is reporting that Turkish side Ferencvaros are keen on signing the player. 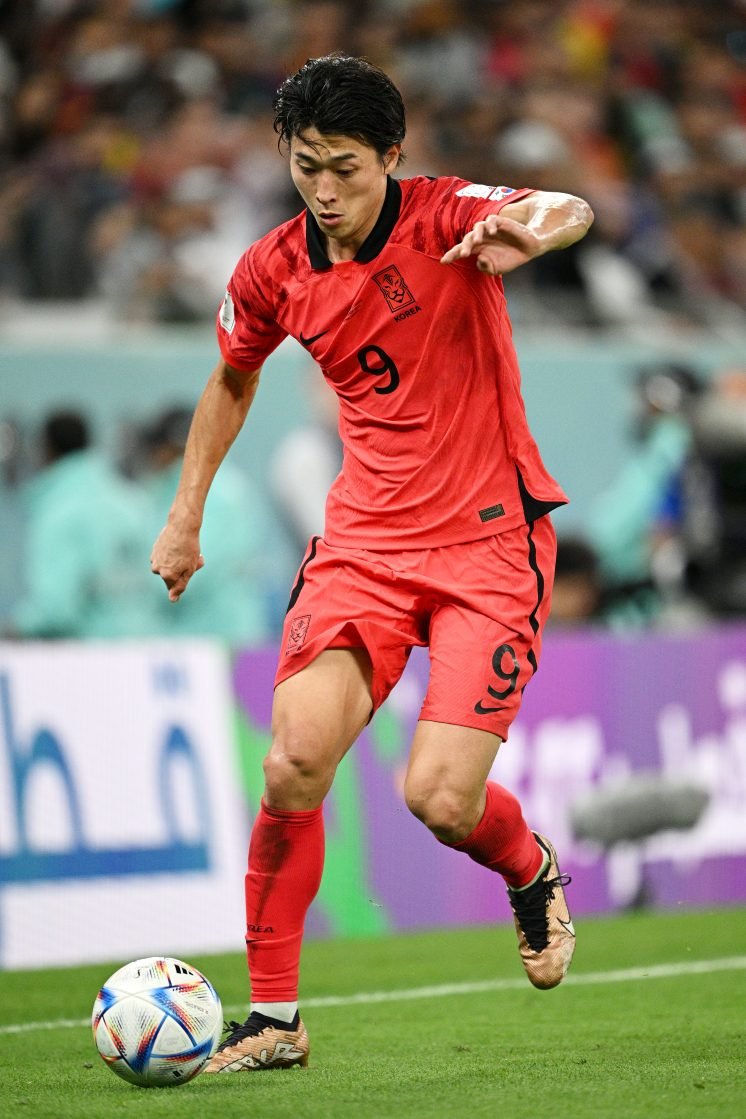 The striker faces a big game at the World Cuip this afternoon, as his country takes on Portugal needing a win to stay in the tournament, and there is no doubt that Celtic and any other interested parties will be watching the forward in action, against one of the favourites for the World Cup. If the 24-year-old can add to his World Cup goal tally, then many other clubs could be interested in signing the player.

Will Celtic get into a bidding war for a player that they want to sign? Don’t bet on it. Ange Postecoglou seems to be the type of manager that will just want the Hoops to move on to another transfer target if a move doesn’t happen. Indeed, that is what happened last January.

The Hoops were interested in signing midfielder Riley McGree. When the move didn’t go through, the Bhoys moved quickly to sign Matt O’Riley, who has turned out to be an excellent player for the Hoops.

As for Cho, you can see why the Hoops are keen to sign the striker, as his two headed goals in the match against Ghana were certainly eye-catching, particularly the second goal, which was a towering header, which maybe no player at Celtic would be able to replicate. 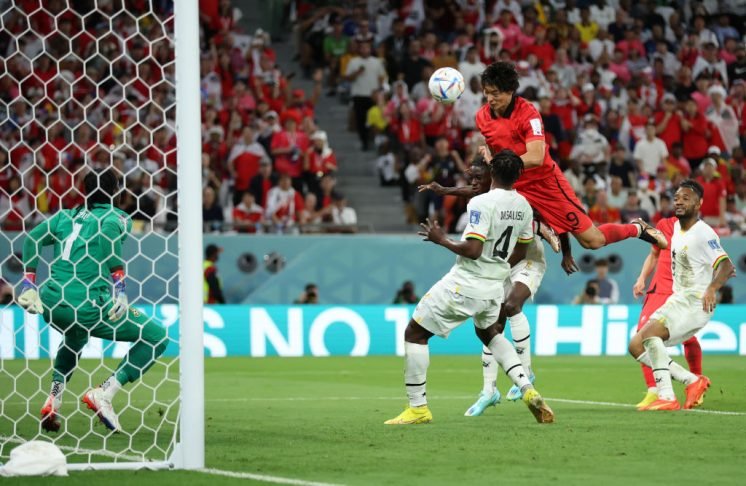 It makes sense to an extent if the Hoops want the player to replace Georgios Giakoumakis, as there is a lot of speculation about the future of the Greek forward. Cho is younger than Giakoumakis, but the players seem to share similar attributes, which is an ability to score goals in the air, but judging from his performance against Ghana, Cho perhaps holds the edge over the current Hoops striker when it comes to that sort of performance.

There will be a lot of transfer speculation surrounding Celtic players between now and the end of the transfer window. That is something which always happens, and with how quickly Celtic are getting deals done, it is happening even sooner than expected this season. Only time will tell if Cho does sign for the Hoops or not, or if Giakoumakis leaves, it will be interesting to see what the Celtic squad looks like at the end of the transfer window.