Celtic might be back in action on the 17th of December against Aberdeen, but there is no guarantee that Josip Juranovic will feature for the Hoops in that game, as he is currently still with Croatia in the World Cup. If Croatia win that game, Juranovic will miss the game against Aberdeen, as Croatia will have qualified not only for the semi-final, but for either the World Cup final – which is the day after Celtic’s trip to Aberdeen, or the third/fourth placed play-off – which is the same day as the match at Pittodrie.

That would be one outcome of a Croatia win over Brazil, but another outcome is that Celtic could make millions from a Croatia win, especially if the Hoops decide to sell the right-back in the January transfer window.

There is a lot of speculation about the future of Juranovic, especially after Celtic signed Alistair Johnston, who is thought to be the replacement of the former Legia Warsaw man.

Teams interested in signing Juranovic would no doubt be impressed if he is able to help his country defeat Brazil, who are probably the favourites to win the World Cup, and showed just how good a team they can be in their recent emphatic win over South Korea.

Brazil will be big favourites for the game, as they almost are in every game that they play, but it should be remembered that Croatia did reach the last World Cup Final in 2018. That means that they should not be underestimated by Brazil, and Juranovic and his teammates his be confident that they can reach the last four of the World Cup for the second tournament in a row. 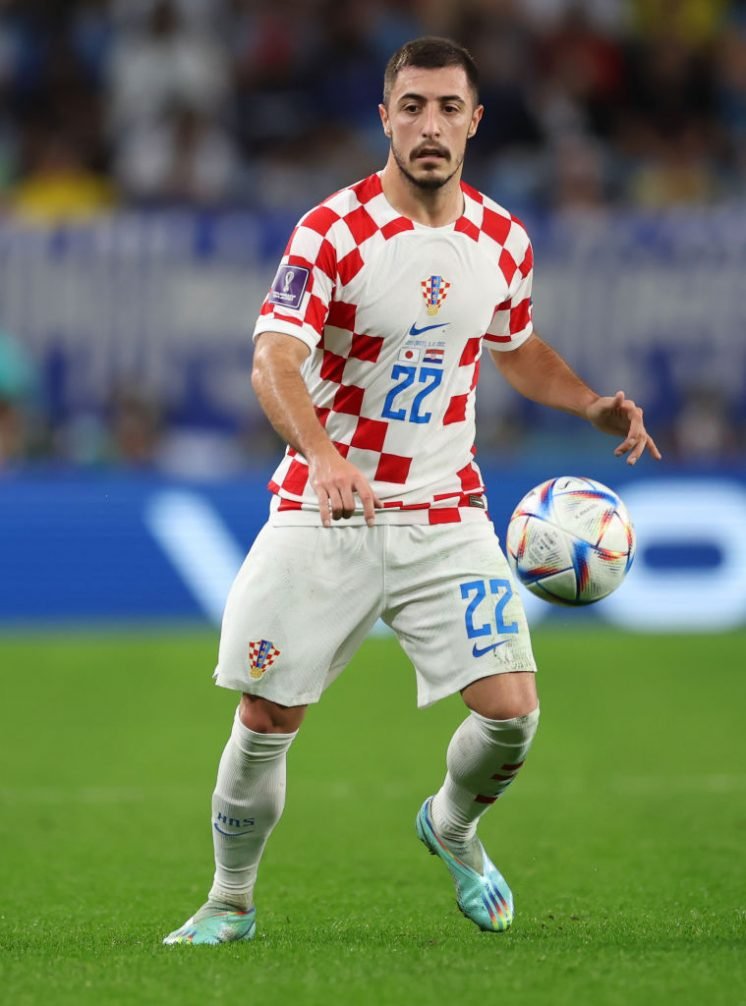 It will be a test for Juranovic, but he has had some big tests in his time at Celtic, and he has arguably passed them all, but of course Brazil are a better team than any opponent that the Celtic star has faced in his time in Scotland.

Still, Juranovic should be excited about playing in what is the biggest game of his career so far, and if he help his country win the game, then Celtic could reap the benefits by getting a windfall perhaps bigger than the club are currently expecting to get from selling Juranovic.