One player who has been getting rave reviews for his performances in the World Cup is St Mirren defensive midfielder Keanu Baccus, who was part of the Australian squad – alongside Celtic’s Aaron Mooy – who reached the last 16 of the tournament, far exceeding the expectations of the country before the tournament started.

Baccus’ performances in the tournament has been hailed by Australian assistant manager Rene Meulensteen, who feels that the 24-year-old is good enough to play for a ‘bigger club’ in Scotland, which presumably means either Celtic or Rangers. 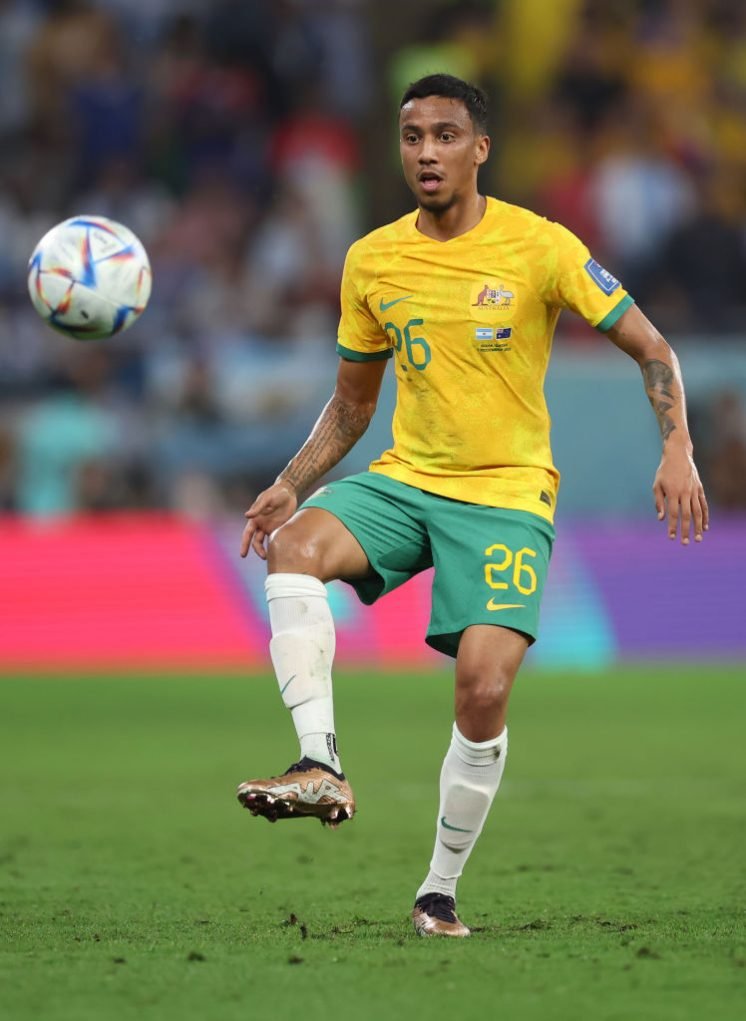 Here is what Meulensteen said, as quoted by the Daly Record:

Perhaps he could also move to one of the bigger clubs in Scotland. He has a lot of great attributes to his game, which is why he got the opportunities he did in Qatar. He made the most of every situation there.

Baccus might have a lot of qualities, and the player deserves a lot of credit for how he performed in the World Cup, but you have to think that at this moment in time, he won’t be on the Celtic transfer list at the moment.

The Australian international has been a mainstay for the Paisley side this season, making 15 appearances – he started their victory over Celtic in September – but Hoops manager Ange Postecoglou doesn’t seem to be that fond of playing defensive midfielders – you only need to see how little playing time Oliver Abildgaard has seen since joining the Hoops this summer.

This season, the likes of Matt O’Riley, Callum McGregor and Aaron Mooy have all played the defensive midfield role for the Hoops, whilst Abildgaard has been a bit part player at best, and he is the only natural defensive midfielder that is currently at Celtic at the moment.

The Celtic boss seems to prefer players that can play not only as a defensive midfielder, but also further forward, the aforementioned trio of O’Riley, McGregor and Mooy have all done that at some stage of the first-half of the season. 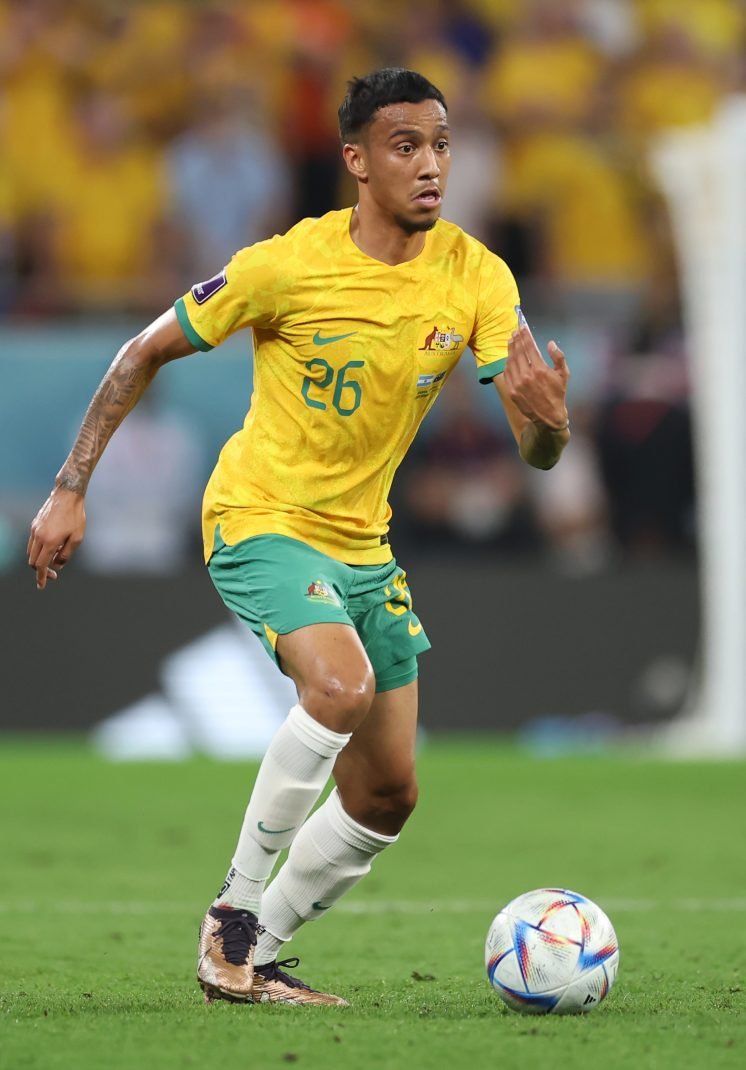 Baccus has a big career in the game, and it wouldn’t be a surprise to see him earn a move to a bigger club, perhaps in a better league than the Scottish Premiership. but at this moment in time, he wouldn’t get into the Hoops side.

Who knows though, perhaps if Baccus is superb in the second-half of the season, Celtic could consider making a move for the player, and he will do as well as Rene Meulensteen has predicted.