It seems that many clubs are interested in signing 23-year-old Hibernian centre-back Ryan Porteous, who will be available to sign on a free transfer in the summer.

The Scottish Sun reports that at least six clubs are interested in signing the player in the January transfer window, as Hibernian look to earn a fee for a player who could leave for free in the summer. 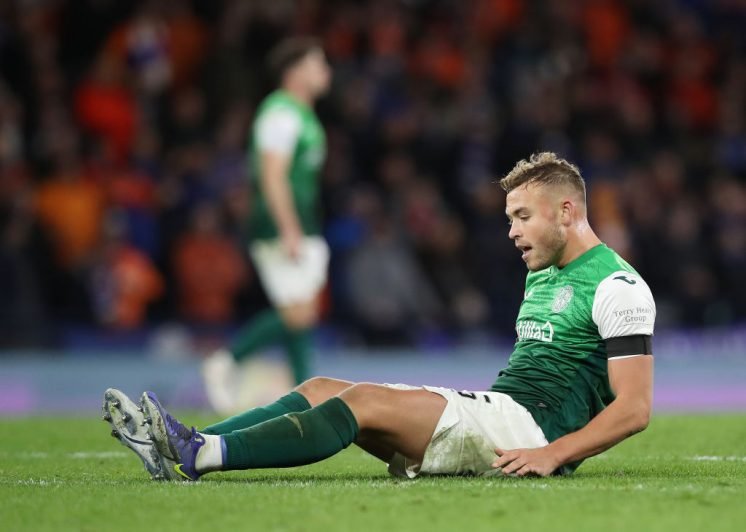 There has been speculation that Rangers were interested in the Scotland international, but the report says that is not the case, whilst on a similar theme, former Celtic and Hibernian centre-back John Hughes claims in the Daily Record that Porteous is good enough to play for both Celtic and Rangers.

Whilst Hughes might think that, don’t expect Celtic to join the race to sign the player, as the Hoops seem to have their centre-back options organised for the rest of the season.

Cameron Carter-Vickers and Carl Starfelt are the first choice centre-backs, whilst Yuki Kobayashi will join the club in the January transfer window. Moritz Jenz and Stephen Welsh are also available for selection, so that is five centre-backs at the club, and there is no need for the Bhoys to sign a sixth centre-back, as there is too many.

Perhaps if Porteous was going to be available in the summer then he could be an option for Celtic, but as his future is going to be decided in January, it would be a real surprise if the Hoops decided to get involved in what could be an expensive bidding war for the player.

Another question that really needs to be asked about Porteous is just how good a player is he, and would he get into the Celtic side on a regular basis? Whilst he has shone in particular for Scotland, and he has played well on occasion for Hibernian, he arguably isn’t as good as Celtic’s first choice centre-backs, Carter-Vickers and Starfelt. 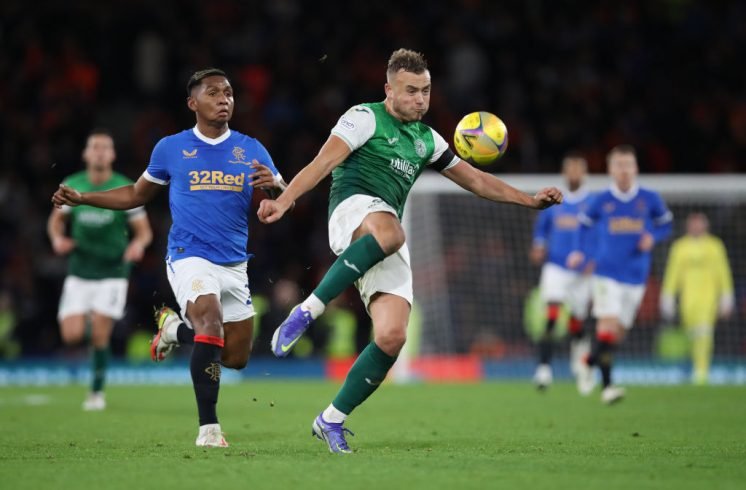 If Celtic decide to sign Moritz Jenz on a regular basis, then you have to think that will be the end of the Hoops paying big money for centre-backs for the foreseeable future, and there will be no need to sign another defender as Ange Postecoglou would surely be pleased with the options that he has available to play in that position.

Porteous’ next club will be an interesting transfer saga in Scottish football in the January window, but don’t expect the Hoops to get involved in any transfer battle to sign the Hibernian player in the next month.