Celtic take on Rennes in a friendly tomorrow morning (10th December, with a 10am kick-off) in Portugal, in what will be a warm-up game for Celtic’s return to league action against Aberdeen at Pittodrie on the 17th of December.

Normally fans wouldn’t pay that much attention to the game, but the fact that Callum McGregor could be making his long-awaited return in the game means that it could be of interest to the Celtic support.

We expect Celtic boss Ange Postecoglou to pick a strong team for the first-half of the game anyway, before making changes, starting with Joe Hart in goal.

The starting full-backs will likely by Greg Taylor, and Anthony Ralston, as Josip Juranovic won’t be available for selection due to his involvement in the World Cup. Expect the usual centre-back pairing of Cameron Carter-Vickers and Carl Starfelt to start the game for the Bhoys.

In midfield, we predict that Callum McGregor will make his first start for the Hoops in over two months as Celtic look to find out just how fit the player is, with Matt O’Riley and Reo Hatate also starting.

Up-front, we predict that Sead Haksabanovic and Jota will be on the wings, with Kyogo playing as the lone striker.

What do you think of the predicted line-up to face Rennes? Take a look at our slideshow and have your say in the comments below! 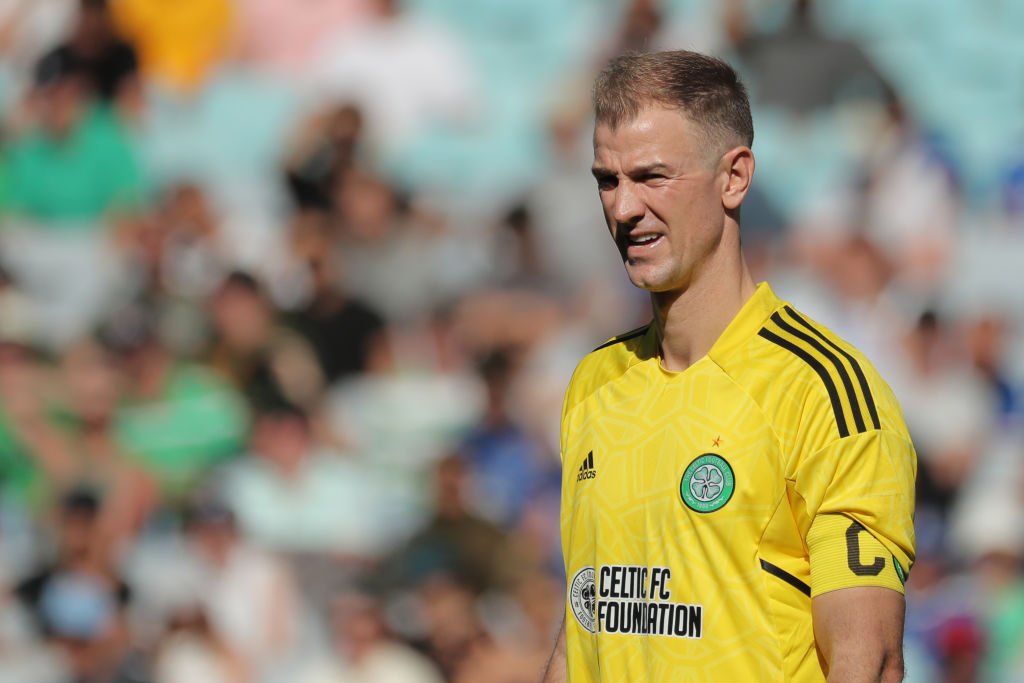 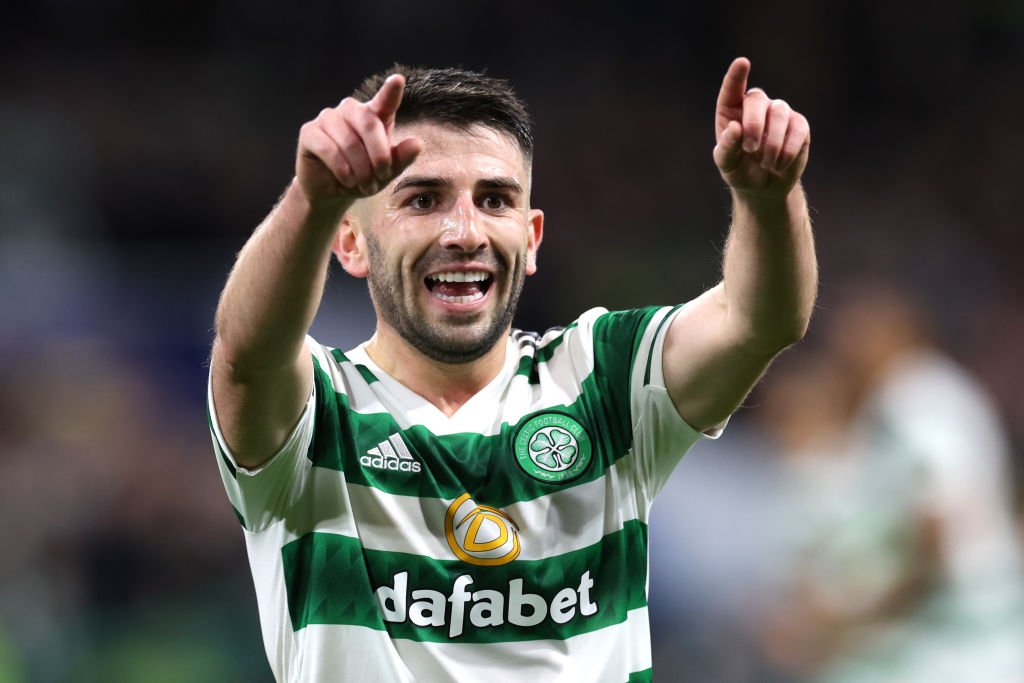 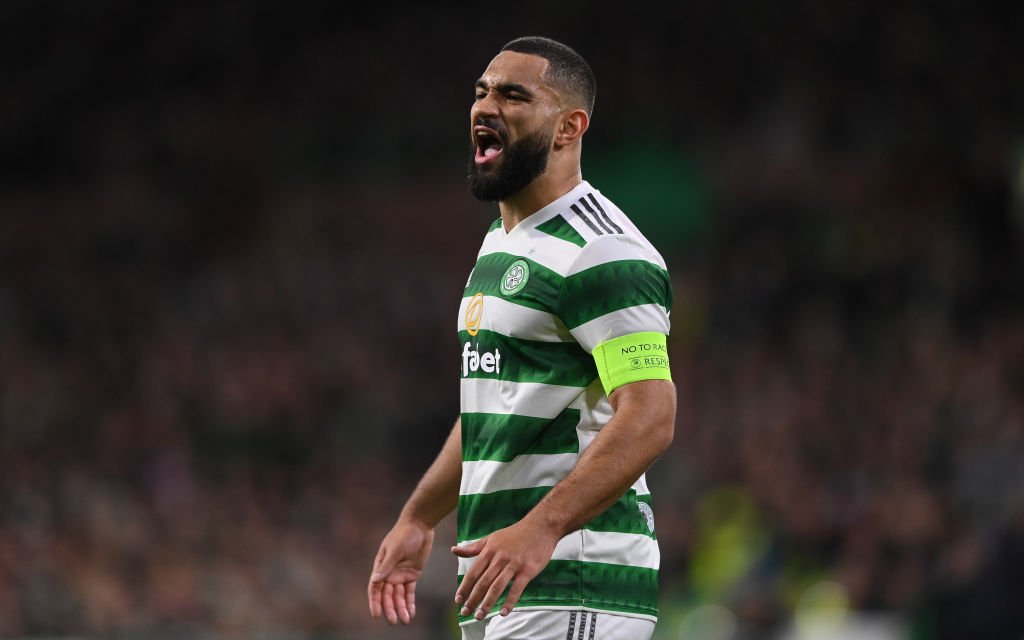 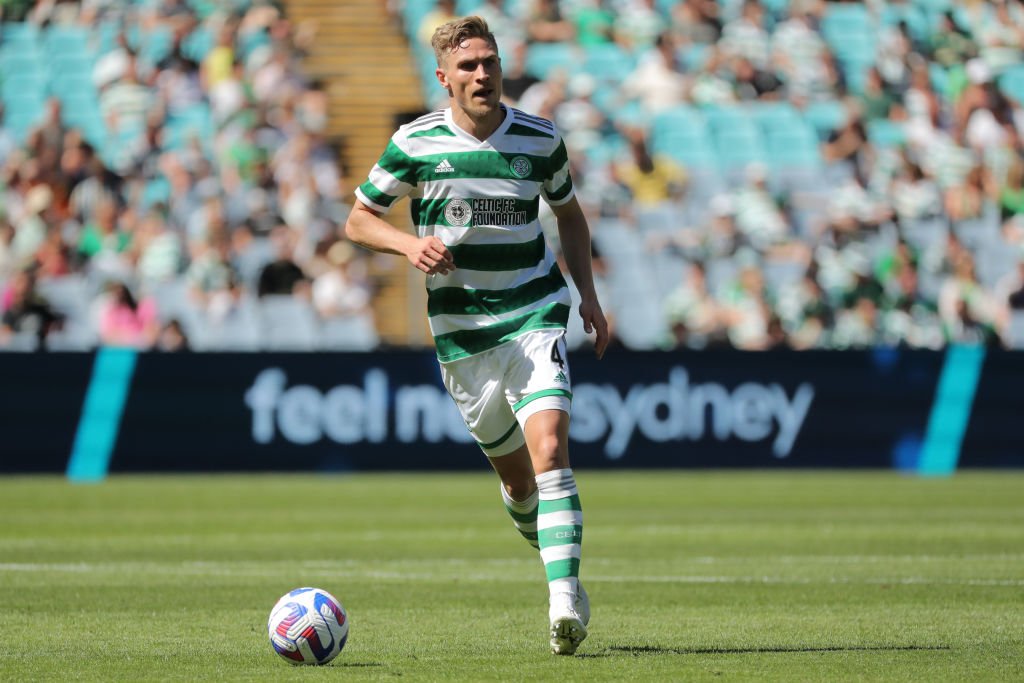 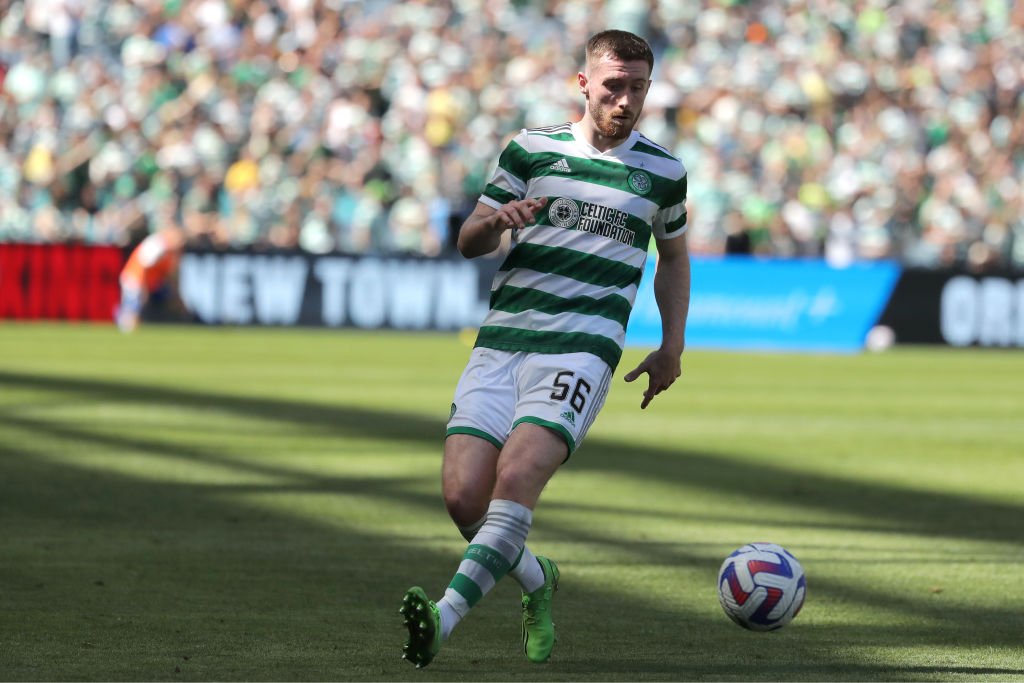 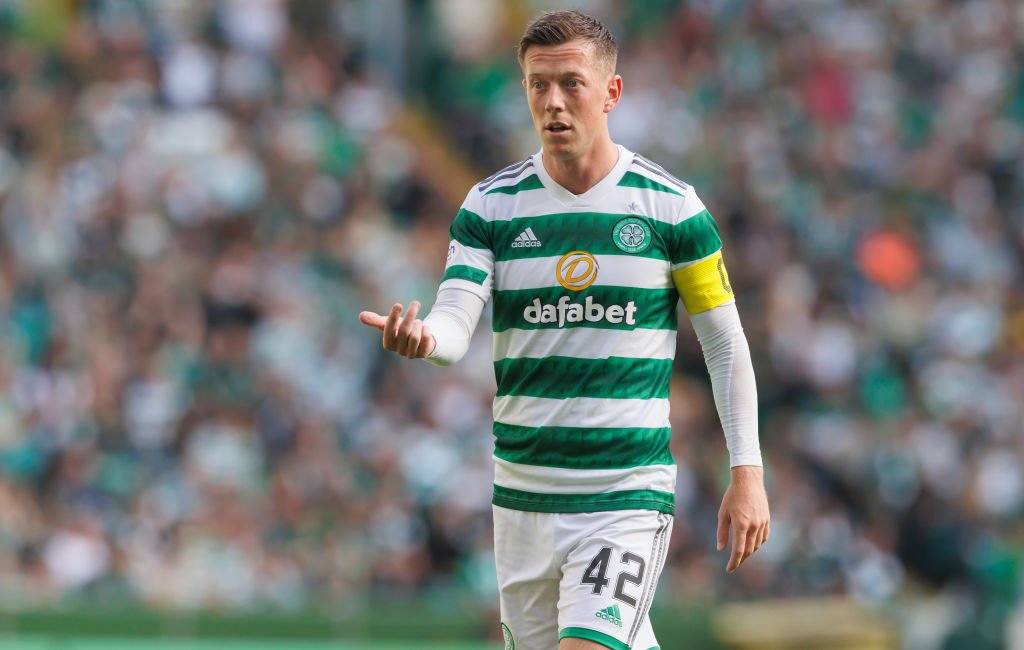 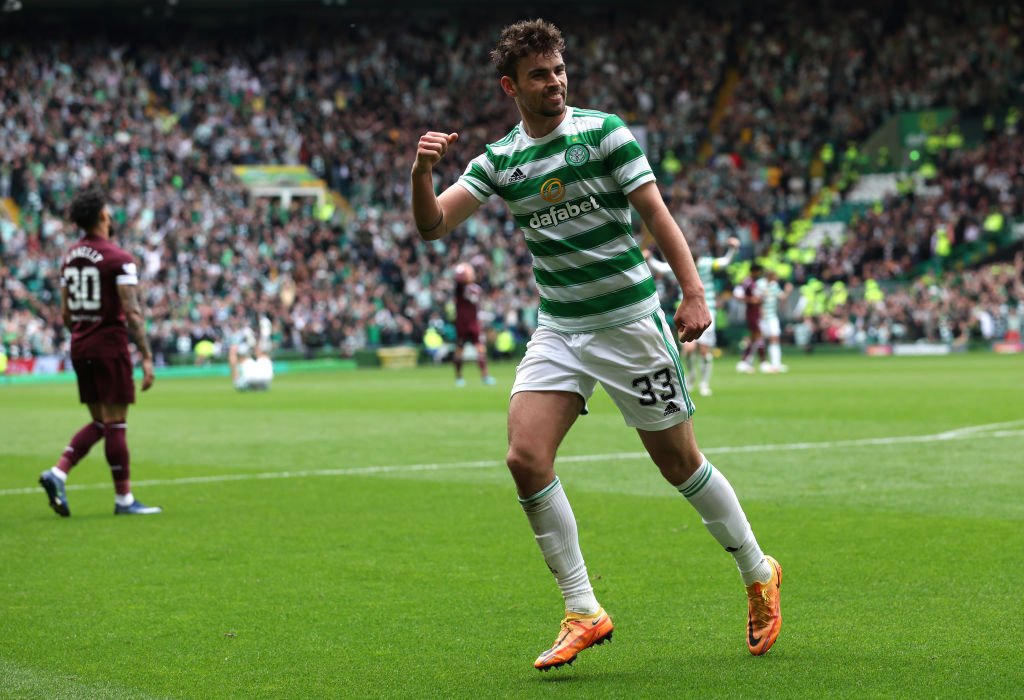 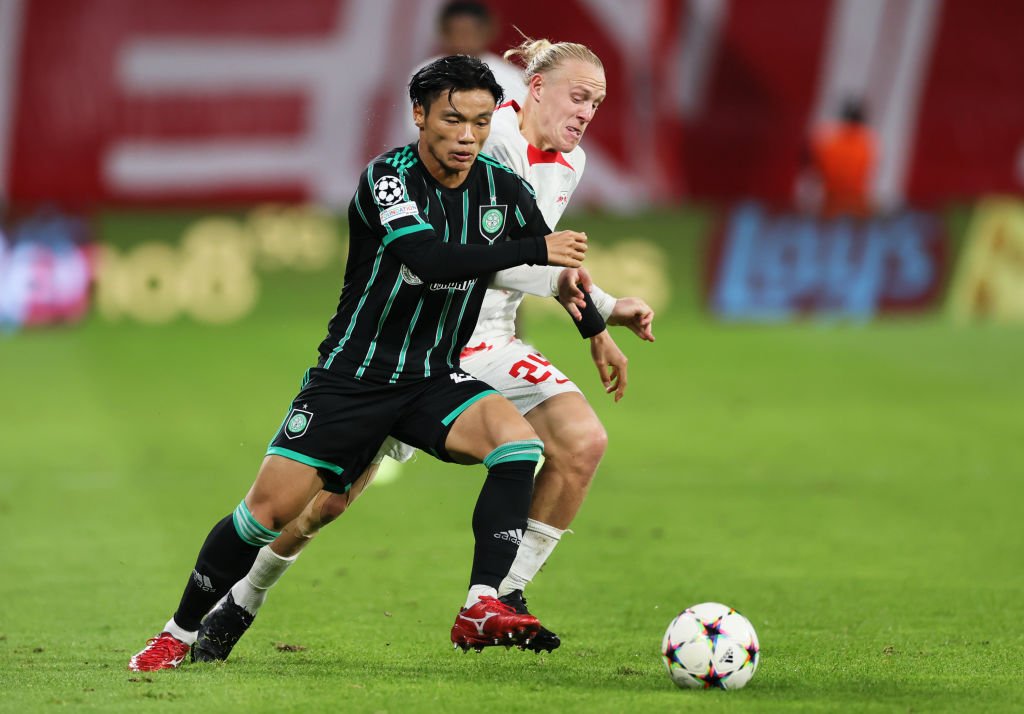 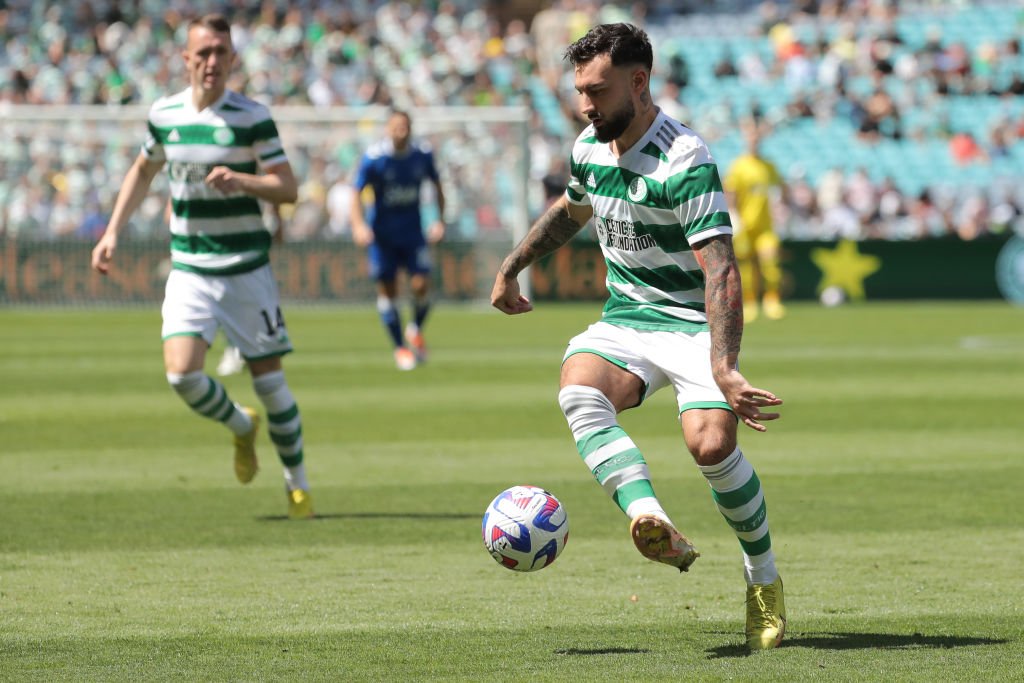 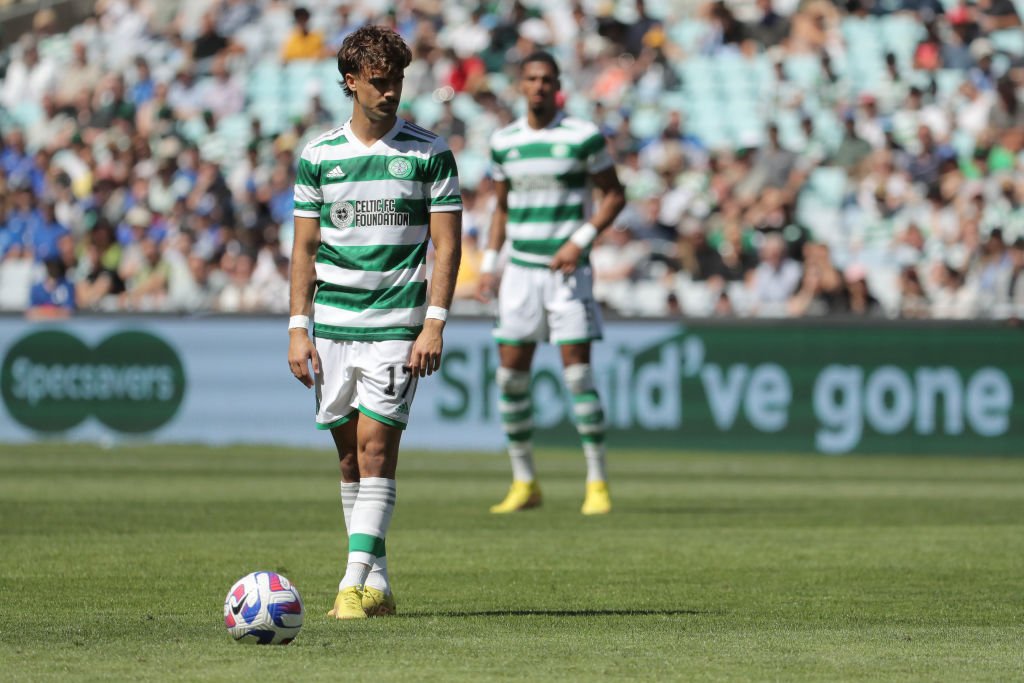 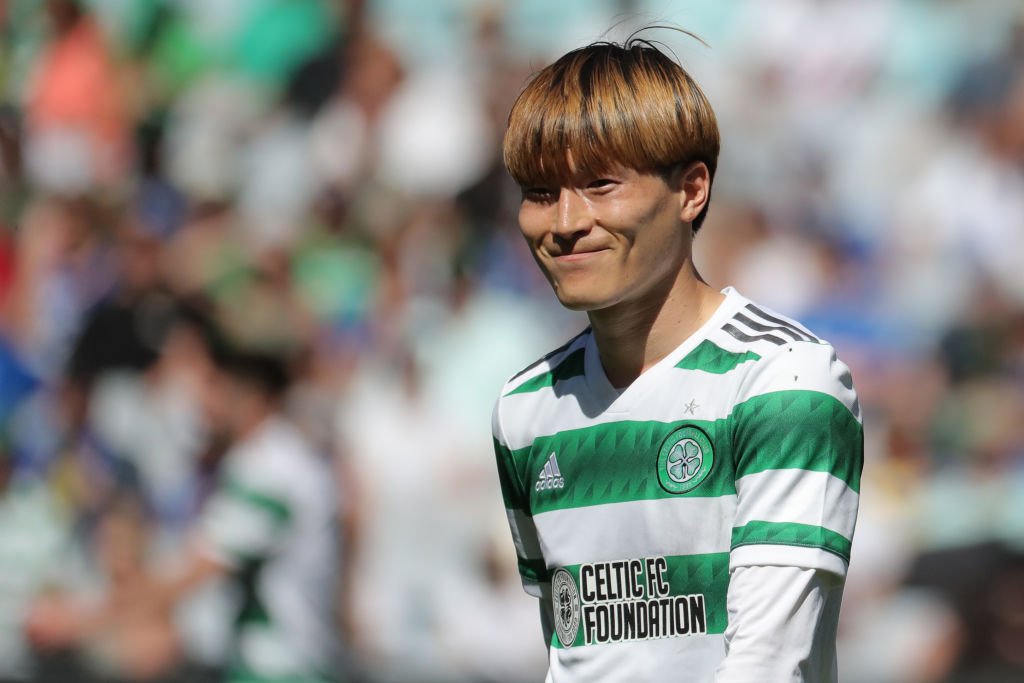 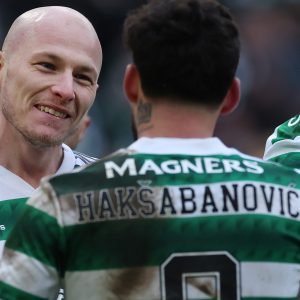 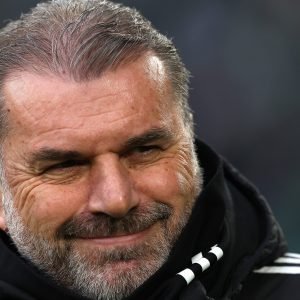 The reasons why Ange Postecoglu will NOT leave Celtic for Leeds, despite what the media says 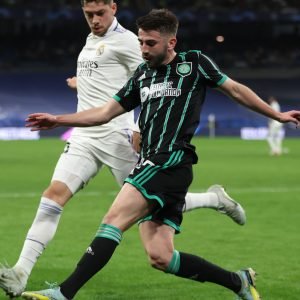 Opinion: 25-year-old will be key to Celtic’s hopes of domestic clean sweep 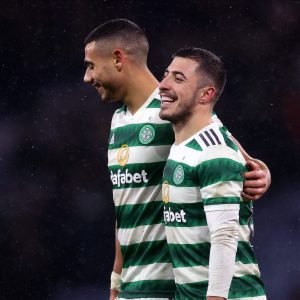 Opinion: Expect one more Celtic transfer to be completed soon 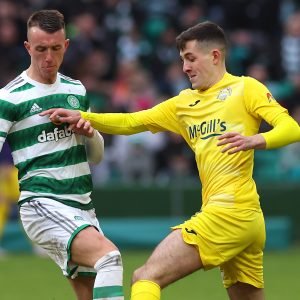 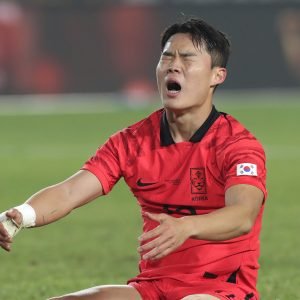