Aaron Mooy has been one of Celtic’s best players this season. It might have taken a while, but the 32-year-old has become a mainstay in the team under Ange Postecoglou, and he has now added goals to his game, as he has scored four times this season, and he looks to have replaced Josip Juranovic as Celtic’s penalty kick taker, as he has scored two out of two from the spot.

Mooy have might have been a gamble as a signing, as he had been playing in China most recently, but the Celtic boss knew what he was getting from the Australian World Cup star, and he has thrived at Celtic Park this season, and he looks as if he could play for the Hoops for a few more seasons yet. 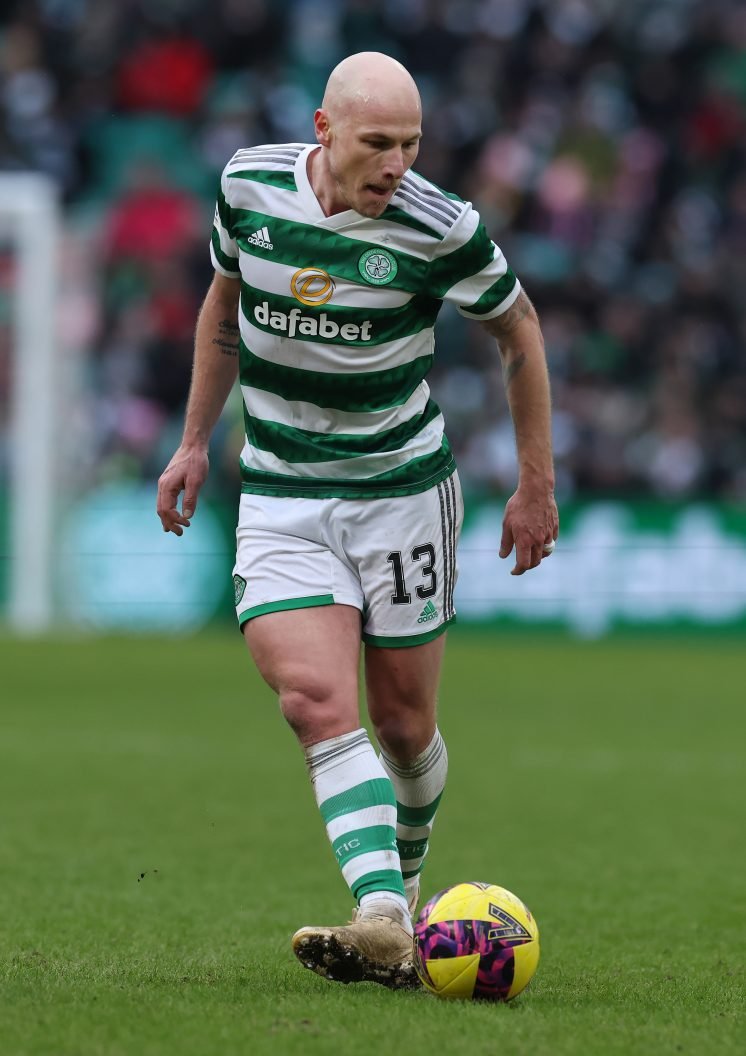 Really, the only issue with Mooy is his age. As has already been stated, he is 32, and coming towards the end of his career. If only he had joined the Hoops around five years ago, then Celtic could have been blessed with his talents for a while longer.

Still, he is under contract at Celtic until 2024, and he could well be a mainstay in the Hoops side up until then, as he is a player that is well-liked by the Celtic boss and rightfully so.

It is probably too much to expect Mooy to start every game for Celtic this season. For example, the Hoops have three league games in a week starting against Dundee United on the 29th of January, and you have to think that Mooy will be on the bench for at least one of the games, as the Hoops have a strong squad that has to be utilised.

However, if you were picking your strongest Celtic starting XI at the moment, there is an argument that Mooy should be in the middle of the park, alongside Callum McGregor and Reo Hatate, and few people would have seen that coming when Mooy first joined the Hoops. 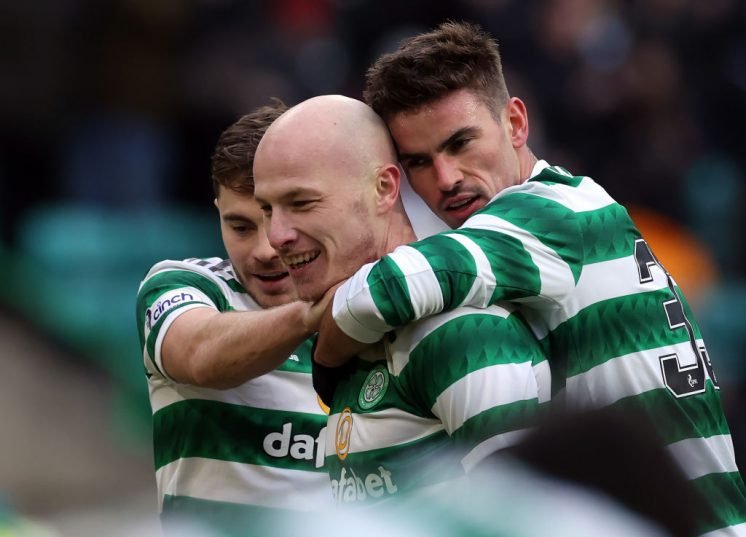 Most people probably expected the former St Mirren man to be a squad player, but that hasn’t been the case at all, and perhaps one of the few errors that the Celtic boss has made this season was not starting Mooy in the Glasgow derby earlier this month, Mooy played a key role in Celtic’s equaliser in that game when he came on as a second-half substitute.

Mooy will no doubt play a big part for the Hoops over the next few months, and he has earned the right to do so after some excellent performances for the club.