It is a rarity that Celtic are not in action this midweek, as the Hoops have a free week before the Bhoys are back in league action on the 29th of January, when the Hoops take on Dundee United at Tannadice.

That game at Tannadice will be the first of three league games in seven days for the Bhoys, who will also face Livingston at Celtic Park on the 1st of February, then a trip to St Johnstone on the 5th of February. 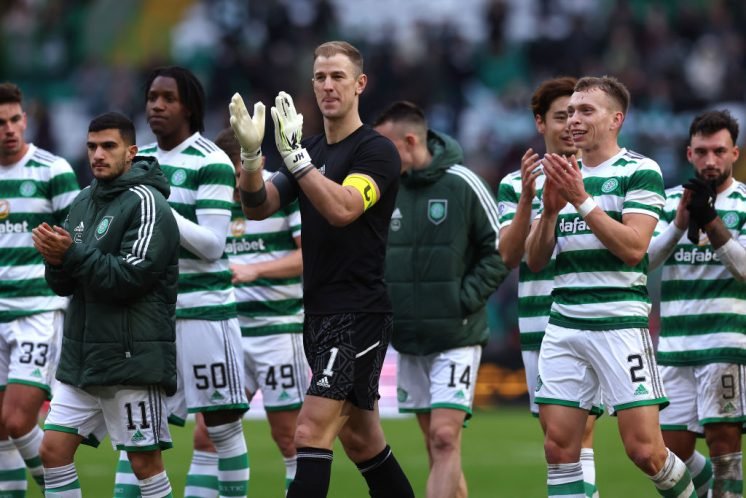 The aim for Celtic – as it should always be – should be to pick up maximum points from the game, and nine points out of nine from the three games that the Hoops need to play next week would put the Hoops in a great position in the league, as the team would still be at least nine points clear at the top of the table.

Celtic will need to be at their best to get the nine points, as in at least one game this season, the upcoming opponents have provided Celtic with a difficult game, but on the other hand the Hoops have won comfortably in the other game that the Hoops have played against the opposition.

For example, in the two games that Celtic have played against Dundee United this season, the results have been 9-0 and 4-2 – that is a big difference, the only thing the games really had in common were that the Hoops picked up the victory each time.

Celtic’s record in the Scottish Premiership this season has been exceptional, the Hoops have won 20 out of 22 league games so far, but the Bhoys and manager Ange Postecoglou will know that they will need to keep playing well to keep up the excellent record, and to maintain the healthy lead that the team has at the top of the league table. 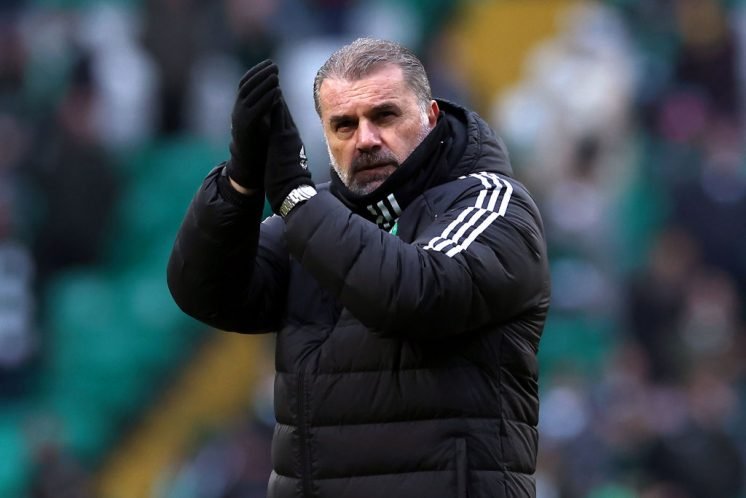 What will add even more intrigue to what is a big week for the Hoops is the fact that the transfer window closes on the 31st of January, and that could have an impact at Celtic on the squad that is picked for the three games, who knows, perhaps the Hoops will give some players some Celtic debuts in the fixtures that the Bhoys will be playing in the next week.

Celtic are in a good place at the moment, but there is no time for the Bhoys to get complacent, and you have to think that Ange Postecoglou will not allow his side to think games are won before they are played, and the Hoops will be working hard to get the three wins in the next week.