Celtic are fortunate that one of the strongest areas of the squad is the midfield. There are a number of players who can regularly do a job for the Hoops in the middle of the park, but there are only three that play in every game, and one of those players – injury permitting – will always be Hoops captain Callum McGregor.

That leaves a number of players who are battling it out for the two remaining midfield slots, and one of those players is 23-year-old former Motherwell star David Turnbull, who after a relatively quiet first-half of the season is in the middle of a good goal scoring run. 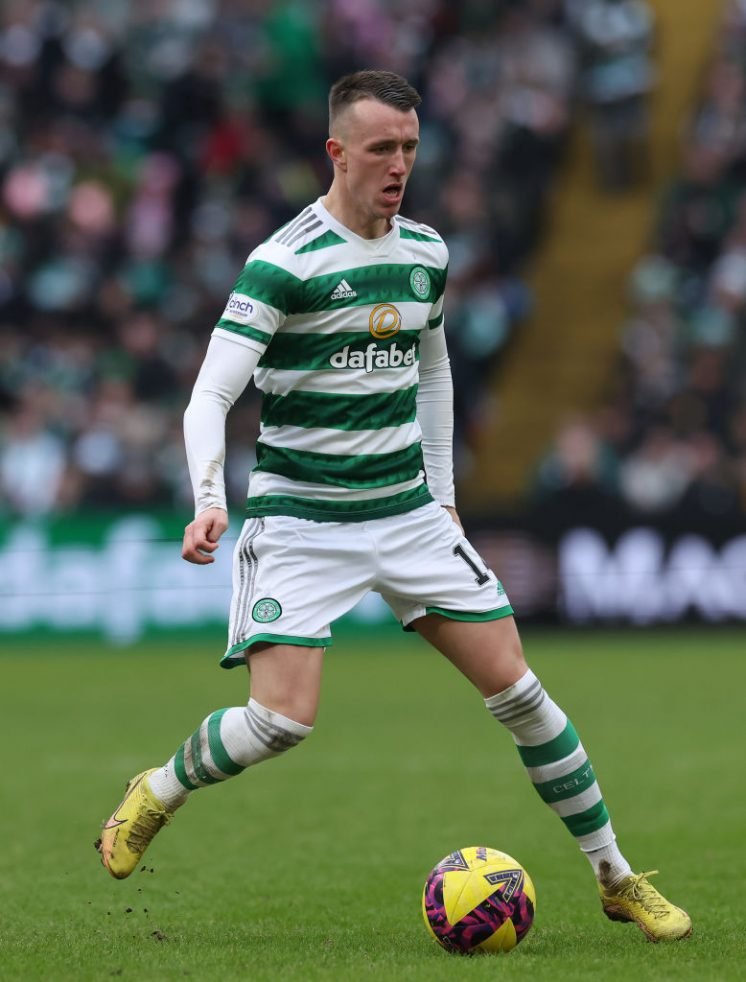 The midfielder has scored in his last two appearances for the Hoops – and both goals were similar, long-range shots which gave the opposition goalkeeper no chance – and he is now on four goals for the season, six behind his total from last season.

Despite his recent good form, you have to think that Turnbull will have to bide his time for a place in the Hoops starting line-up, as at the moment the Bhoys’ strongest midfield trio looks to be the aforementioned Callum McGregor, Reo Hatate and Aaron Mooy.

Those three have performed very well in recent weeks for the Hoops, and as a result Turnbull has been limited to mostly substitute appearances, although he did start – and score in the weekend Scottish Cup win over Morton.

It will be interesting to see what happens with Turnbull’s future at Celtic, as his contract expires at the end of next season, and you have to think that discussions will be underway about if he will sign a new deal or not. He is a player that Ange Postecoglou likes, but as he is not guaranteed to start every game for the Hoops, will he perhaps consider a move away from Celtic Park? That is something to watch out for in the summer, perhaps. 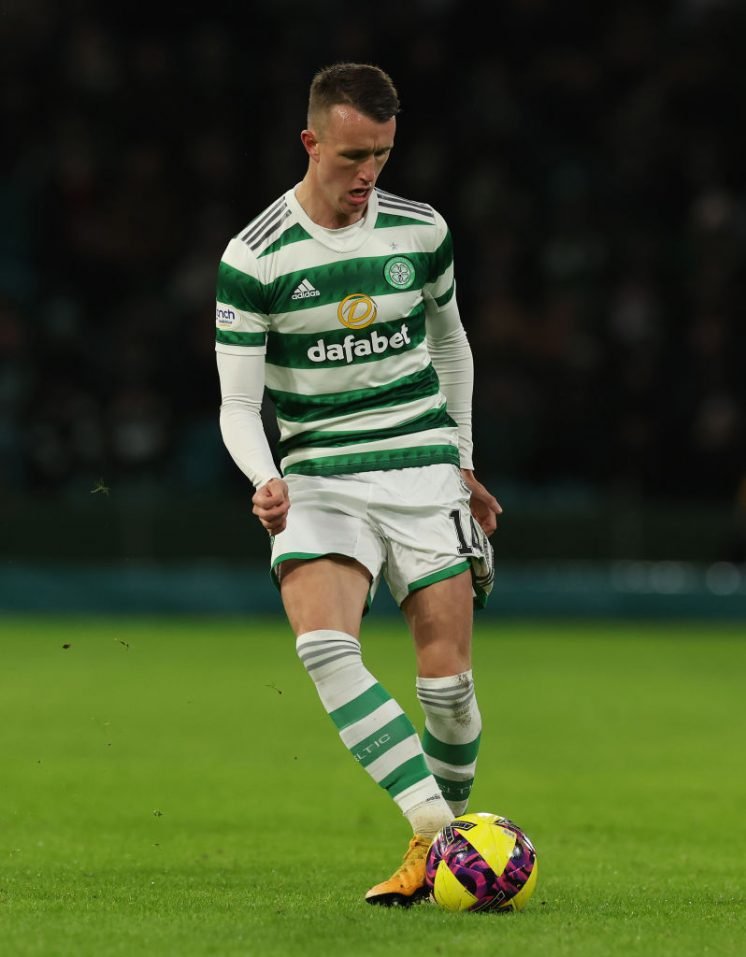 In the meantime, all the player can do is try to impress the manager when he is on the pitch, and scoring some more goals between now and the end of the 2022/23 season will surely do that. It could lead to more starts for the player, and perhaps even a new contract at Celtic Park should he want to stay at the club.

For the moment though, the player will need to bide him time for a regular start for the Hoops, as the Celtic midfield is so strong, but scoring goals regularly will give Turnbull a chance to start games more often for the Hoops.