One player who has not featured that often for Celtic in the past few weeks is on-loan centre-back Moritz Jenz, and it could be that the 23-year-old has played his last game for the Hoops.

The Daily Record is reporting that the player will return to his loan club Lorient as the player has become ‘frustrated’ at his lack of playing time. 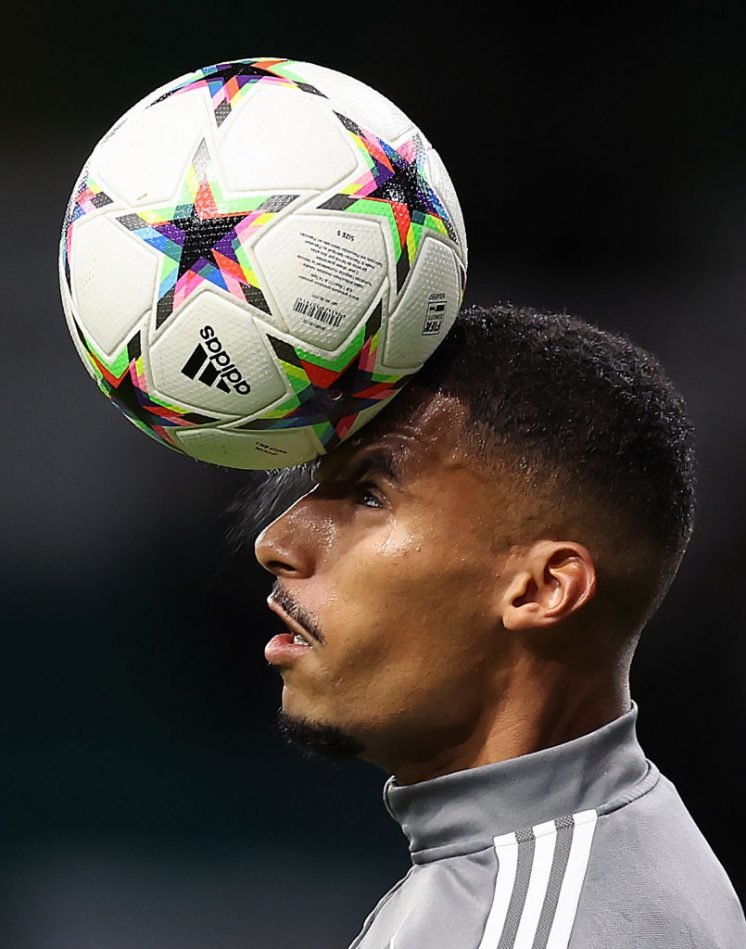 The report also reveals that the defender has ‘options’ to move to Germany in the second-half of the season.

Jenz has played 19 times for the Hoops this season, scoring two goals in that time, but he has not played a minute of football for the Bhoys since the team returned to action after the World Cup break.

It seemed that Jenz’s days as a Celtic player looked to be numbered when Yuki Kobayashi was slotted into the Hoops side when Cameron Carter-Vickers has been injured in the last few games, and Jenz obviously feels that he won’t get much playing time for the rest of the season.

Carter-Vickers, Kobayashi and Carl Starfelt are all ahead of the German in the centre-back pecking order, and it does make sense for the player to want to move on if he cannot get regular playing time.

Ange Postecoglou seems to be a manager that won’t stand in the way of players who want to leave the club – look at the situation with Josip Juranovic for example – and he will be happy to let the player leave if he doesn’t want to stay at Celtic Park any longer.

You have to think that Jenz’s exit means that Stephen Welsh won’t be allowed to leave the Hoops in the current transfer window, as you can’t have only three centre-backs at the club, and it doesn’t seem likely that the Bhoys will buy another centre-back before the transfer window closes. 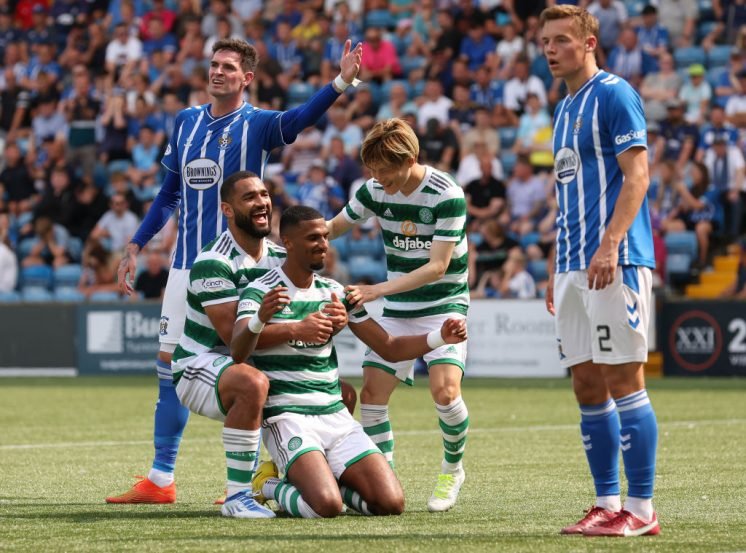 Aside from that, Jenz won’t really be remembered all that much, but his impending exit is just another example of the Celtic squad evolving under Ange Postecoglou. Good luck to Jenz as he looks set to continue his career away from Celtic Park, which is the best thing for the player to do if he is not going to play first-team football on a regular basis.