It’s safe to say Diego Laxalt has made quite the impact at Celtic Park.

The 27-year-old joined the club on deadline day last month on a season-long loan from AC Milan, bolstering Neil Lennon’s left-sided ranks in the process.

Since then, Laxalt has featured in five matches in green and white, coming in for praise from plenty of Hoops supporters.

Celtic failed to agree on an option-to-buy fee with Milan during negotiations on deadline day.

However, fresh reports from Football Insider have claimed The Hoops have been informed that Milan value the South American at £4.5m ahead of the January window.

Interestingly, Laxalt is also valued at £4.5m by Transfermarkt, and it appears that figure will be enough to keep the player at Parkhead for the long run.

These Celtic fans have outlined their desire for the club to land the Uruguayan on a permanent basis over recent days.

Twitter: With Laxalt I do believe we have found a replacement for KT. The man is a proper footballer and I really hope we sign him permanently

Twitter: A fit Tom Rogic is the stuff of dreams! That assist

as for Laxalt! A think he’s still running! What an engine! We… https://t.co/stJAx7qkl1 (@NickyGibb84)

Twitter: Do Celtic have anything in place to sign Laxalt permanently? I hope there’s something, I cant cope with the heartbr… https://t.co/wCE6aiMdEr (@pyum_pagan)

Twitter: The worst thing celtic can do at the end of this season is not sign Laxalt permanently. Best player we have brought… https://t.co/e07NsqStG1 (@abdulbigtool) 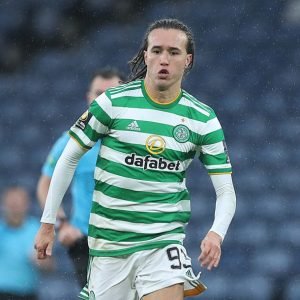 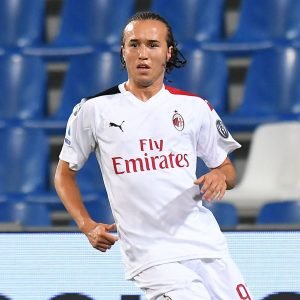 It’ll be interesting to see if Celtic make a permanent move for the left-back in the New Year, but if he keeps up his impressive form, the decision he may force the Hoops’ hand.