That’s according to Sky Sports reporter Anthony Joseph, who claimed that the Hoops are looking to bring the 25-year-old to Parkhead on a permanent deal this month.

UPDATE: Celtic will look to buy Preston’s Ben Davies in this window – if they can agree terms with the player.

They contacted Preston today, out of courtesy, to update them on their progress with Davies.

It's a fast-moving situation, with Bournemouth also very keen on him. https://t.co/wsSCSXgOzP

Joseph claimed that Celtic contacted Preston today to inform them pre-contract talks were progressing well with the centre-back and are now looking to push through a January transfer.

The Championship side want between £2m and £2.5m for Davies, with Bournemouth also keen.

With Bournemouth also thought to be interested in Davies, we feel as if the Hoops’ decision to look for an immediate deal is a smart one.

They’ve been keen on the left-footed centre-back since the summer, so losing out to the Cherries late in the winter window could be a huge blow.

Would Davies be a good signing for Celtic? 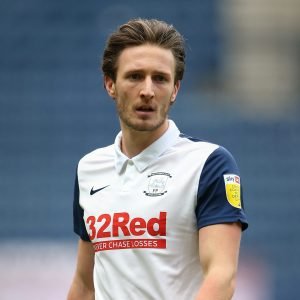 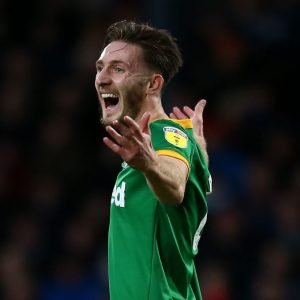 Bringing in Davies now will also give him time to settle in at Glasgow ahead of a first full campaign, where he could replace loanee Shane Duffy in the heart of the defence.

It remains to be seen if the club will get a deal over the line, but with over 100 Championship games under his belt, Davies could be the first part of a defensive rebuild for the Hoops.