Motherwell defender Declan Gallagher has been linked with Celtic over recent months.

Reports in January claimed that the Scotland international was hoping to force through a ‘dream’ Parkhead swoop, with his deal up at Fir Park in the summer. Gallagher was then linked as one of three Scottish targets for the Hoops, alongside David Marshall and Stephen O’Donnell.

Now, according to the Daily Record, he has turned down a move to Major League Soccer, with Portland Timbers and New York Red Bulls prepared to make offers.

The report claimed that the 30-year-old, who has been offered a new deal by Motherwell, didn’t feel a transatlantic move was financially viable with his family.

It seems as if Gallagher, who is attracting interest from the English Championship and Scotland, is keen to stay close to home, so a move to Parkhead could well materialise, especially with the defender being a boyhood Hoops fan. It could make sense as well, given the player’s wealth of experience in Scottish football. 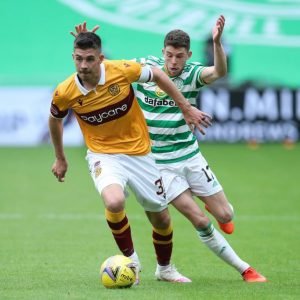 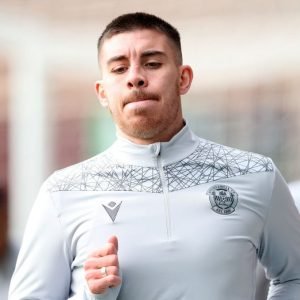 Celtic look likely to lose Shane Duffy when he returns to Brighton from his season-long loan at Parkhead. Meanwhile, Kristoffer Ajer has been linked with a move to AC Milan and Christopher Jullien suffered a serious injury at the end of December.

It all points to defensive reinforcements being required in a summer squad overhaul, and Gallagher could well be a part of that, should the Hoops make their move.