Noel Whelan believes Ange Postecoglou will be working on borrowed time at Celtic amid intense pressure to deliver immediate results.

Having penned a 12-month rolling deal, Postecoglou hit back at his lack of European experience by declaring to critics that he has “coached against some of the best teams in the world” during his spell in charge of Australia at the World Cup.

Postecoglou even insisted that whilst the enormity of the Celtic job is not lost on him, his most difficult career challenge to date is having to overcome the language barrier in Japan.

Despite scarcely speaking a word of Japanese, Postecoglou’s last role with Yokohama F. Marinos saw his side storm to the J-league title.

However, Whelan expressed concerns that the Celtic board lacks serious faith in Postecoglou’s ability to deliver success – claiming only a longer-term deal would have exhibited true faith.

Speaking to Football Insider, the ex-Aberdeen and Leeds striker claimed:

“There is going to be question marks from the get-go.

“If he does not hit the ground running he is going to come in for it, simple. That is what happens when you take over at a club like Celtic.

“The fact that the club only gave him a rolling one-year contract speaks volumes. They are not clearly convinced either. If Postecoglou had the full backing of the board he would have been given a three-year contract.

“If there is a sizeable gap between themselves and Rangers at Christmas time you could see the club start looking for a replacement. It would not surprise me.

“Postecoglou is a relative unknown at the end of the day so he will come under criticism. It was a shock to everybody when he was appointed.”

Postecoglou was certainly a left-field appointment given his lack of experience or reputation in European football, but he is famed for his attractive, progressive style of play and a commitment to player development.

Even if his managerial pedigree makes for a murkier picture, his philosophy is well-documented and was clearly an attractive proposition to Parkhead chiefs.

Having spoken to the press, do you back Postecoglou for success? 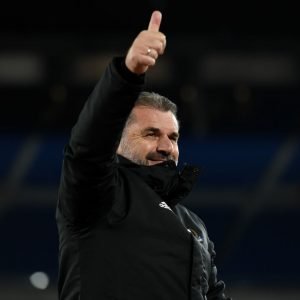 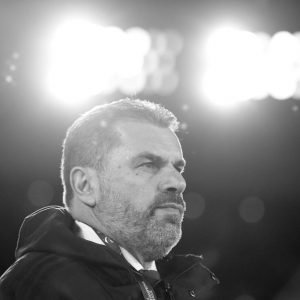 The rolling deal, in that view, is more of an insurance policy to offset the risk of Postecoglou struggling in Paradise.

The board simply would not have recruited Postecoglou without believing in his potential.