It has been reported just how much Celtic will have to pay if the club wants to sign on-loan defender Cameron Carter-Vickers on a permanent deal.

Responding to a question from a Celtic fan on Twitter, Sky Sports News news editor Anthony Joseph disclosed that it would cost £6m to sign the centre-back on a permanent basis from Tottenham.

Should that be the case, then it is a lot of money that the Hoops would need to spend to sign the American on a permanent deal. However, Carter-Vickers has performed very well for the Bhoys so far, and the club shouldn’t hesitate in getting the deal done.

Perhaps the most impressive thing about Carter-Vickers’ performances is how quickly he has settled into the Celtic side. It may have been sign that he was going to do well for the Hoops when on his debut, and with Celtic looking for a goal, he ambled forward against Ross County and hit a shot which took a deflection and ended up in the back of the net, giving the Bhoys the lead. 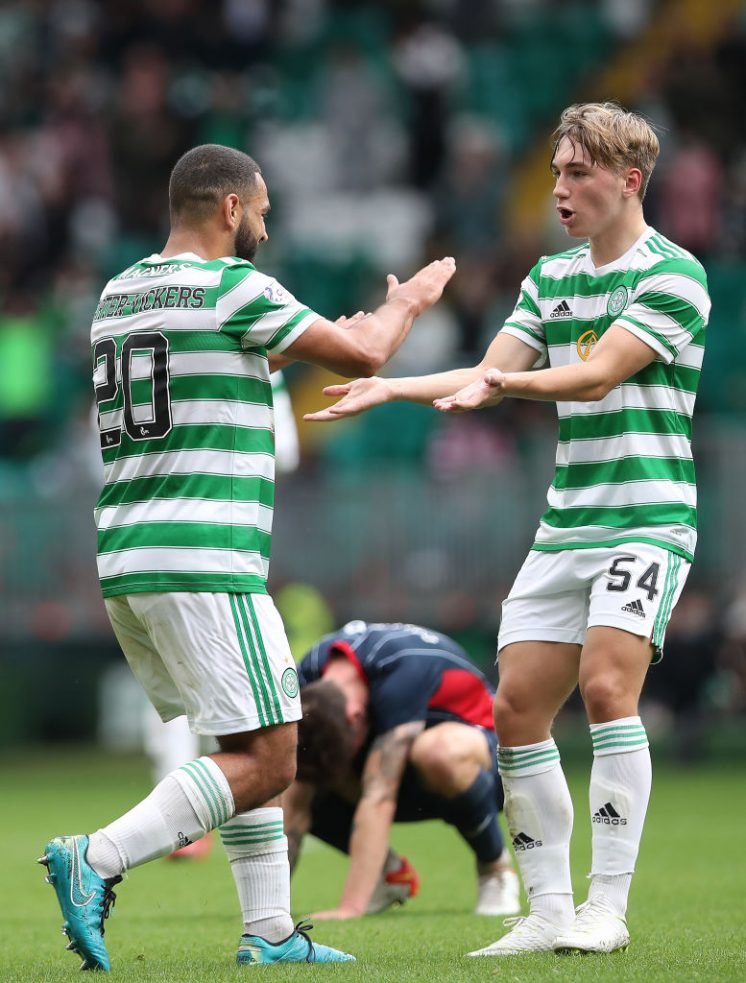 Celtic won the game 3-0, and it was the perfect start to Carter-Vickers’ career in Glasgow. Interestingly, the player who provided the assist to Carter-Vickers for the goal was Carl Starfelt, and the duo have formed a solid centre-back partnership.

It might have taken time for Starfelt and Carter-Vickers to gel, but the pair should be considered the first choice defensive partnership for Celtic going forward.

When you consider that Celtic’s usual first choice centre-back Christopher Jullien has been out of action for the entirety of the season, the Hoops have needed defensive solidity, and after a shaky start, Carter-Vickers and Starfelt have provided that.

Carter-Vickers seems to be enjoying his time at Celtic, and so he should be, as he is playing regular football, which he is highly unlikely to get at Tottenham. It could be argued that when Jullien returns to full fitness that Carter-Vickers deserves to keep his place in the side as he has performed so well in Glasgow. 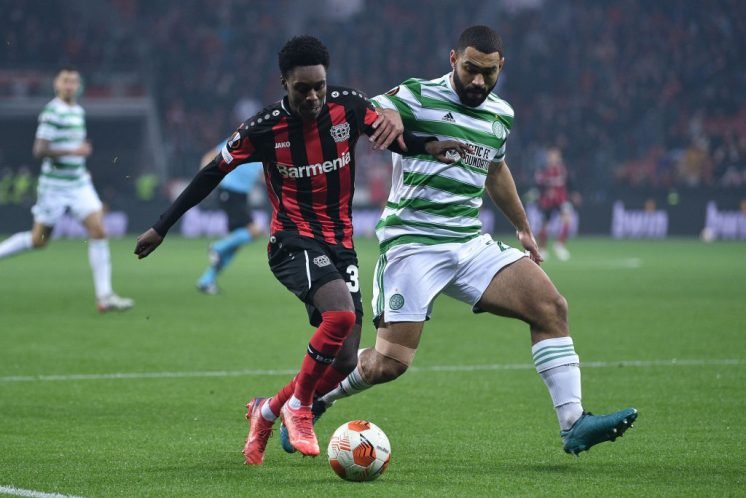 Celtic boss Ange Postecoglou will surely want Carter-Vickers to stay at the club on a permanent basis, as he has made him a regular part of his starting line-ups. He might well be encouraging the Celtic board to get the deal done.

Of course, should Carter-Vickers not want to stay at Celtic, then there is nothing the club can do, but as he has not indicated that is the case, the Hoops should be looking to get the deal agreed for the player. He could be a Celtic mainstay for years.