It is fair to say that Celtic attacker Georgios Giakoumakis has not enjoyed the best start to his Hoops career.

The striker has been side-lined for large parts of the season so far due to injuries, and has only just returned to first-team action in the recent game against Hibernian.

The former VVV-Venlo man has been limited to two starts for the Bhoys, and they have been good and bad for the player. On the plus side he scored the opening goal against St Johnstone in his first start. On the down side, in his second start he missed an injury time penalty which would have secured all three points against Livingston. 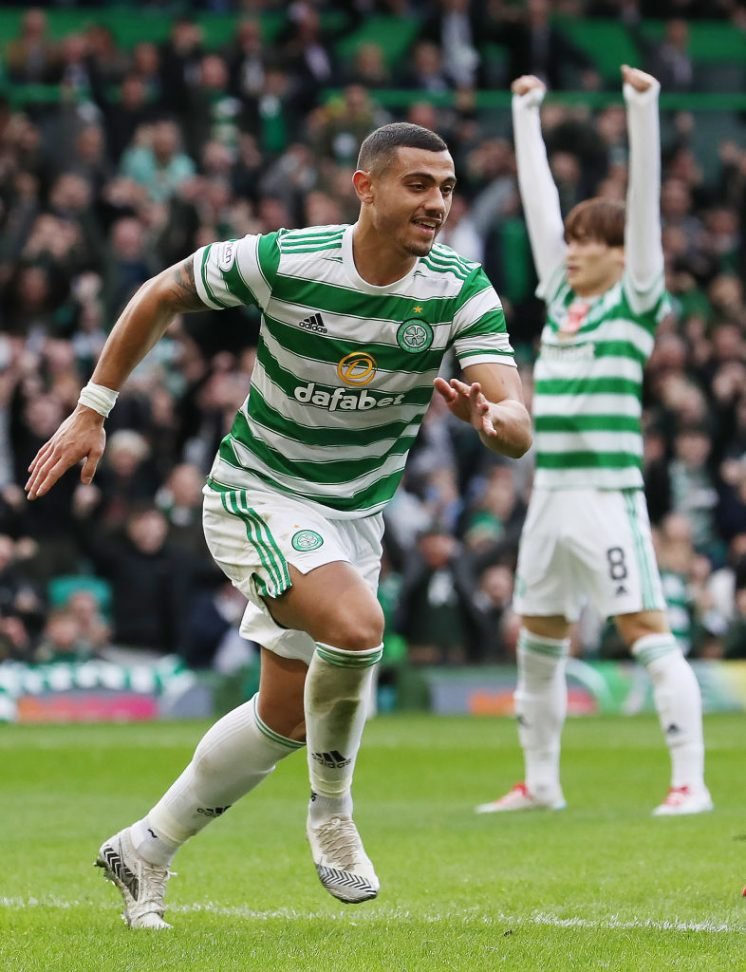 Sadly he didn’t get the chance to start to make amends for the penalty miss, as suffered that long-term injury soon after the Livingston game.

The player did do well when he came on against Hibernian. He wasn’t timid despite being out for so long, he was involved in some aggressive challenges, and did well to hold the ball up.

With the Hoops in Scottish Cup action against Alloa, it seems like the ideal game to give Giakoumakis his first Celtic start since the game against Livingston in October.

Ange Postecoglou will surely be eager to see how the player performs from the start in a game which the Hoops should be looking to win comfortably. 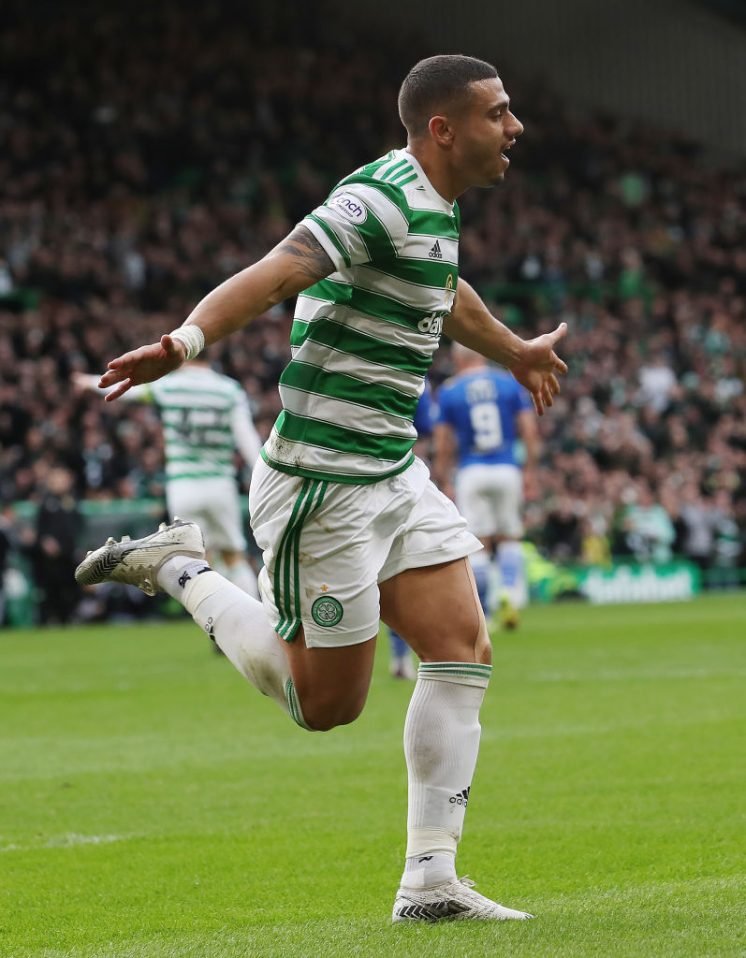 With Kyogo and Albian Ajeti still out injured, it is up to the other strikers at the club to start to contribute on a regular basis, and find the back of the net.

Daizen Maeda did that on his debut against Hibernian, and it would be a boost for Giakoumakis to score a couple of goals against Alloa.

Even if Giakoumakis does score against Alloa there is no guarantee he will start against Hearts in Celtic’s next league game, but it would seem a good idea for the Hoops boss to rotate his fit strikers when he has the chance to do that. 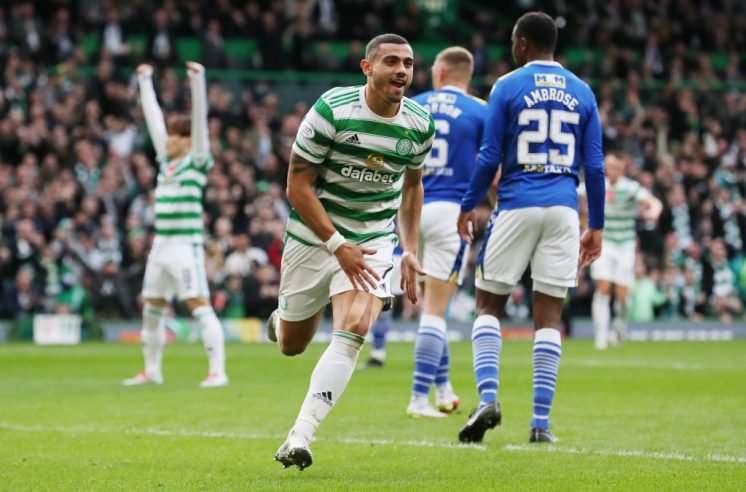 That could mean that Giakoumakis starts against Alloa, but is back on the bench against Hearts, with Maeda getting the nod to start his first away game for the Bhoys.

It will be interesting to see just how well Giakoumakis leads the line for the Bhoys. Alloa will provide a test, as lower league teams in cup competitions often do, but the forward does have a chance to get a few goals should he be selected by the Celtic manager.