It will be interesting to see where new Celtic arrival Matt O’Riley fits into the Hoops squad.

He is an attacking midfielder, so you have to imagine that he will be in competition with the likes of Tom Rogic and the currently David Turnbull for a place in the Hoops starting line-up.

Intriguingly, he could perhaps replace a player that left the Hoops in the summer, and perhaps hasn’t been adequately replaced until now – Ryan Christie. Christie left the Bhoys in the summer transfer window to join Bournemouth, and at times his energy and drive have been missed by Celtic, especially in close games. 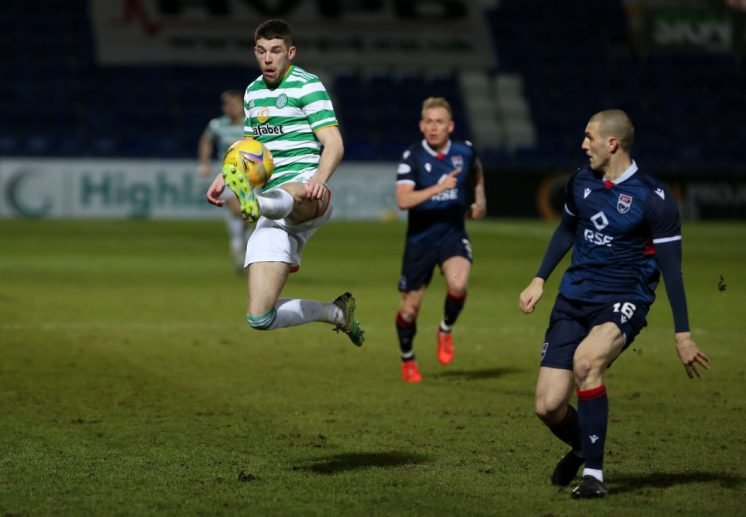 The number show though that O’Riley has some similar traits to Christie, which could prove to be a good thing for the Bhoys.

As it stands, only two players that are currently at the club – David Turnbull and Reo Hatate – have a better key passing record than O’Riley. 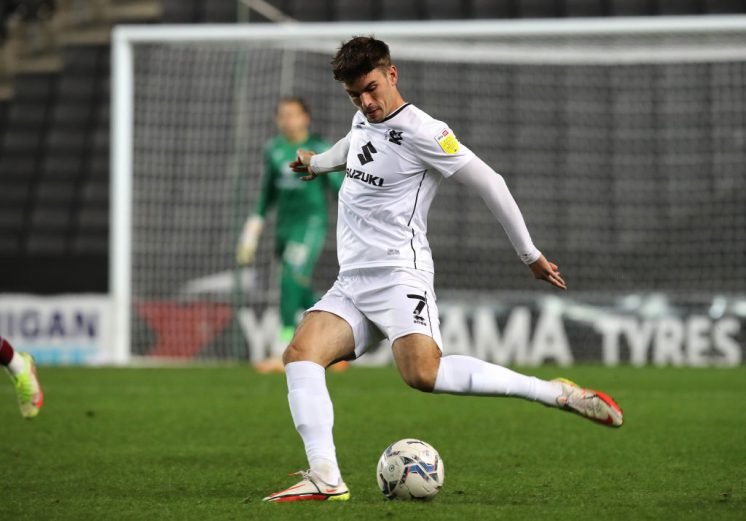 Christie took an average of 2.3 shots per game, whilst O’Riley has taken a total of 1.5 per game, so you can see that both players are keen to have an effort on goal when they get a chance.

Christie had a pass success percentage of 88.5, whilst O’Riley’s was 85.9, again both players have similar records.

Now, there are some differences between the duo. Christie is far more experienced than O’Riley, and was playing in arguably a higher level of football, when you compare League One in England where O’Riley has recently played to the Scottish Premiership. 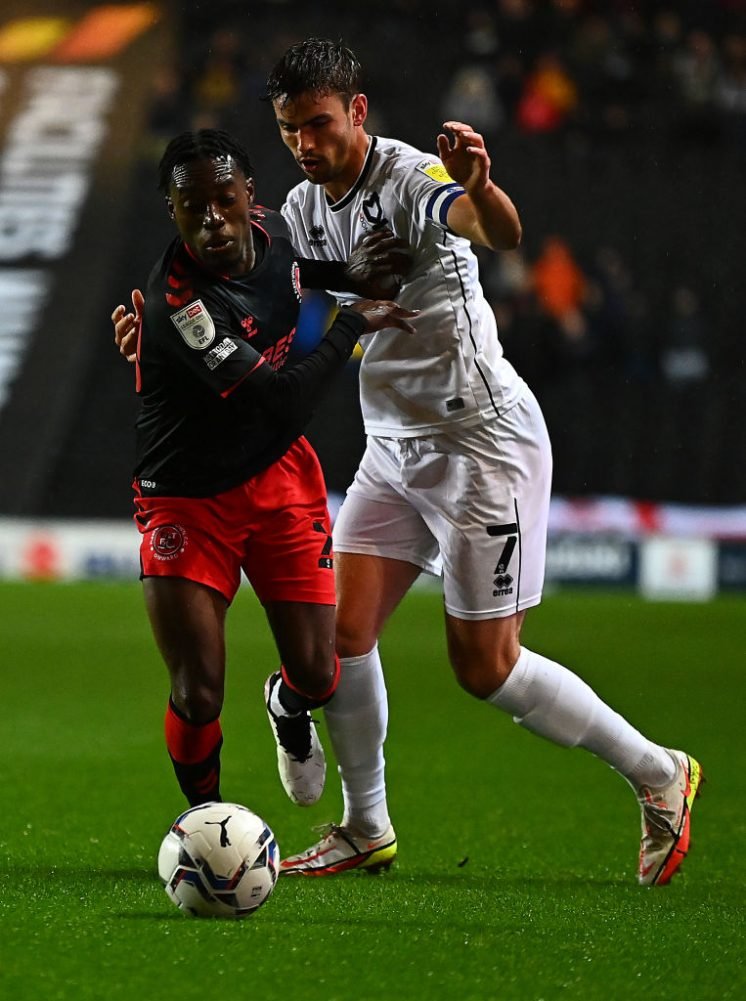 That probably won’t happen with O’Riley, but it could take a while for him to become a regular in the Celtic first-team, Scottish football can be difficult for some players at first.

However, the good news is that most of Postecoglou’s signings have taken to Scottish football straight away, and the hope will be that O’Riley can get to grips with the game as soon as possible, and then we will see if he can be a replacement for Ryan Christie.