Celtic fans are still waiting to find out when Christopher Jullien will return to the first-team.

The £7m centre-back has not played for the Hoops in over a year, but he is now back in first-team training. However, he did not make the first-team squad for the recent game against Hibernian.

Now, with Celtic’s next game being the Scottish Cup trip to Alloa, some might think that game would be the ideal comeback for the Frenchman. He likely wouldn’t have a lot to do in the game, and he could play for an hour perhaps, before being replaced. 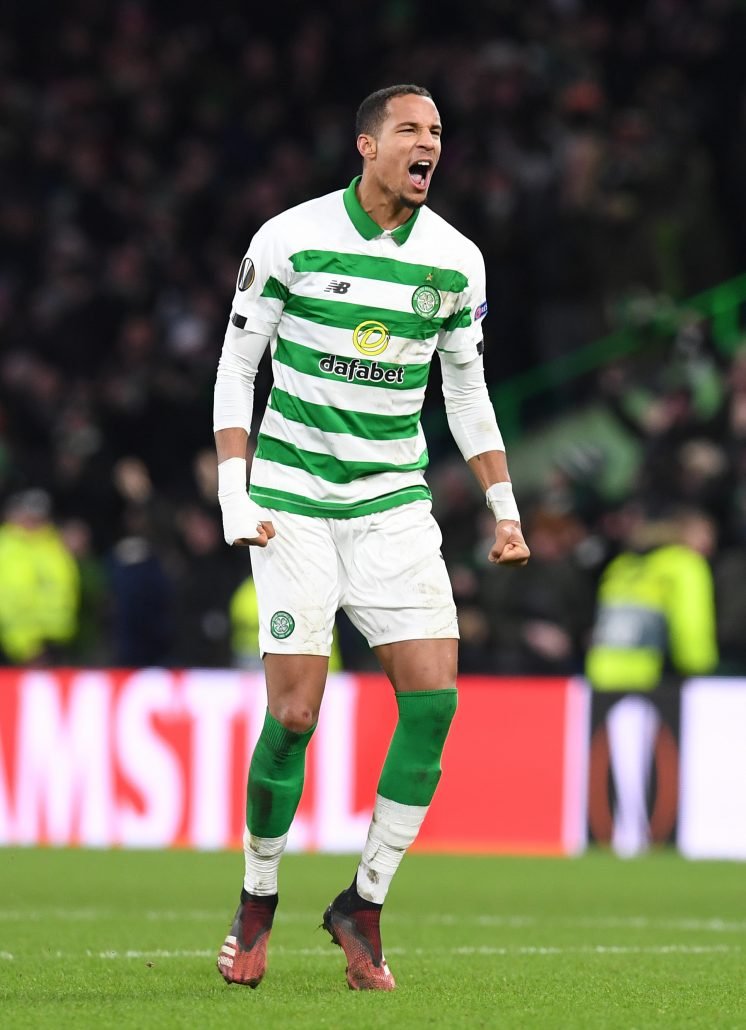 If the game was at Celtic Park, then Hoops manager Ange Postecoglou might well have decided to give Jullien his first appearance of the season. However, the game is being played at Alloa, and as a result the player’s wait for a return might well continue.

The reason that Jullien might not feature is that Alloa play on an artificial pitch at the Indodrill Stadium. That type of pitch might not be best for a player that is just returning from injury, and as a result, Jullien might well be left out of the squad once more.

It will be interesting to see when Jullien does make his comeback for the Hoops. Celtic have a lot of big games coming up, and no doubt Ange Postecoglou will want the player back in his squad soon. 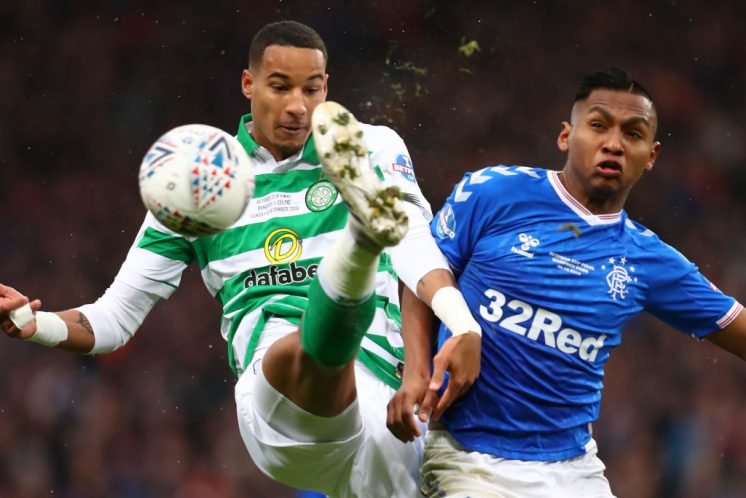 Just like against Alloa, it might be too much of a risk to involve the defender against Hearts at Tynecastle next midweek, as that game could be a real frenzied battle, and Jullien might not be ready for that just yet.

It is probably unlikely that he will feature in the Glasgow derby against Rangers at the start of February either, as that game could be too much of a risk to make his return in.

You have to think that Jullien will be involved at some stage this season, but as yet we don’t know when that will be. The player will no doubt be desperate to return to action, but perhaps caution is the best option for the moment.

If Celtic’s game against Alloa was at home, Jullien could feature even if it was only a cameo for the last 15 to 20 minutes. But it is not to be, and the centre-back will probably have to wait a while yet for his return to the first-team. It is frustrating for all involved at the club, but these things happen in football.