With Tom Rogic called up for international duty for Australia, it is time to take a look at who could replace him in the Celtic side for the games that he will miss against Hearts, Dundee United and Rangers.

Hoops boss Ange Postecoglou will no doubt have players in the Celtic squad in mind for who can replace the Australian in the Hoops starting line-up for the trio of fixtures.

There are a few options available for the Celtic manager, and we will examine three of the players that could take Rogic’s role as an attacking threat from midfield for the Hoops.

O’Riley has literally just joined the Hoops from MK Dons, but he seems to have the qualities to take the place of Rogic. He scored seven goals and contributed six assists for the League One side before making the move to Glasgow. 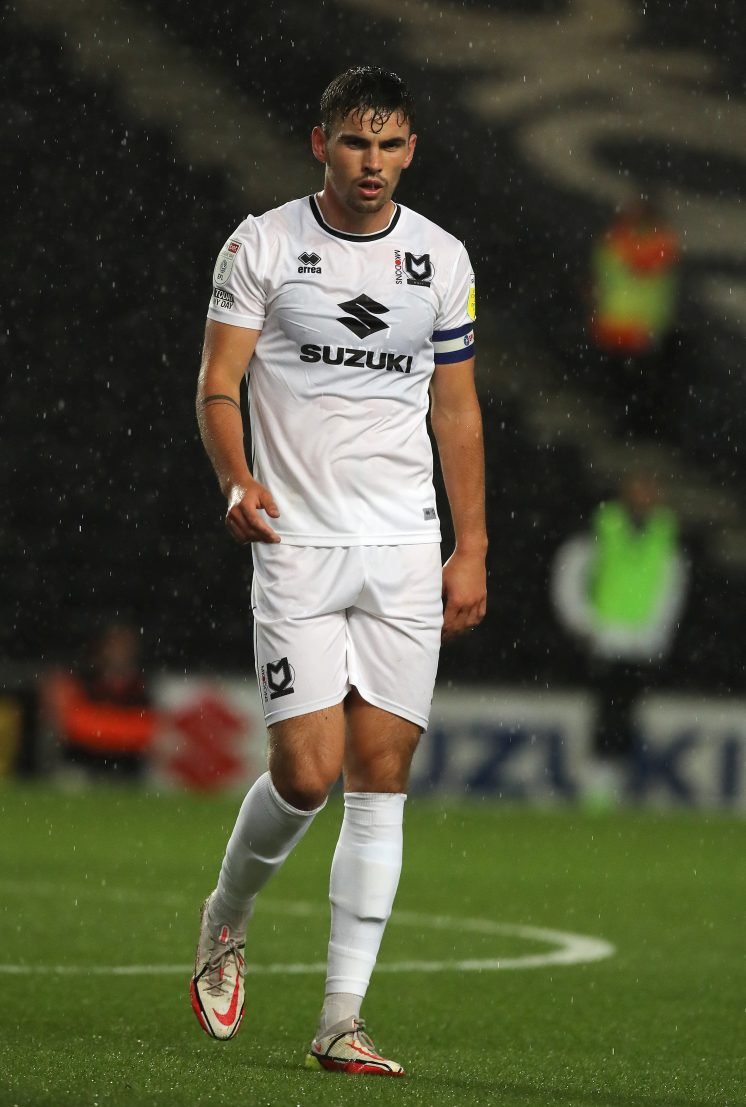 The biggest issue could be seeing if the player can make a step up from League One to the Scottish Premiership, but if O’Riley is able to do that then he could prove to be an ideal replacement for the talisman Rogic.

If O’Riley features against Alloa on Saturday that could point towards the player being involved against Hearts, which would be a test, but one which he should be looking forward to.

The Japanese midfielder made his Hoops debut in the recent win over Hibernian, and turned in a man of the match display as he controlled the game from the middle of the park. 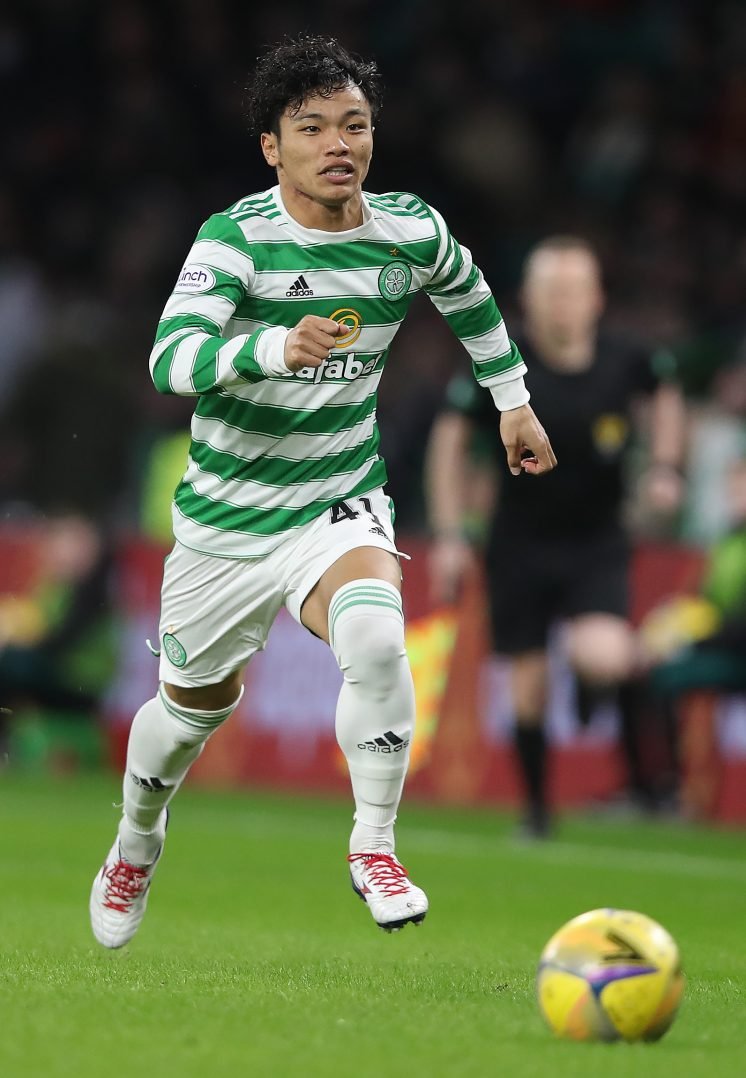 The 24-year-old is more of a central midfielder than an attacking midfielder, but WhoScored.Com shows that against the Easter Road side, the player wasn’t afraid to have an effort on goal, as he took three shots on goal, and also played three key passes.

If Celtic want to have a player in the side who might not have the attacking guile of Rogic but is capable of providing a goal threat, then Ange Postecoglou could move Hatate further up the park.

This might be a bit of a left-field suggestion, but if the Celtic boss wants to stiffen up the midfield and play in a less attacking style, then Bitton could be selected. 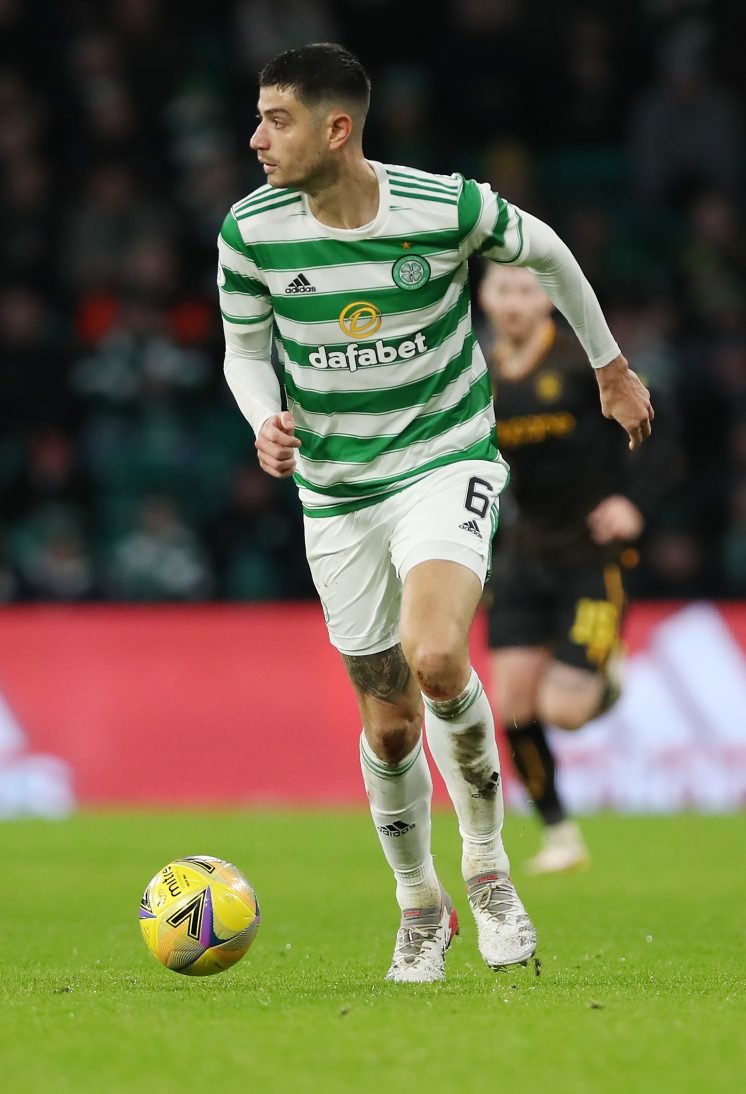 That does not mean that Celtic would give up on playing attacking midfielders, but for the trip to Tynecastle for example, which could be a difficult game, Bitton could help the Hoops win the battle in the middle of the park.

Bitton won’t venture forward the way Rogic did, but if Celtic are looking for some more steel in the middle of the park then Bitton could feature for the Bhoys.