Celtic centre-back Stephen Welsh was put in a difficult situation when he came on for the Hoops against Rangers in the recent Scottish Cup semi-final.

The 22-year-old, who is a centre-back, was forced to play at right-back when he came on at the start of extra time, as Greg Taylor came on. Anthony Ralston moved over to left-back, with Welsh going to the other side.

It is fair to say that Taylor didn’t have the best of games of the Hoops, although he wasn’t to blame for the Hoops’ eventual defeat, as no Celtic player performed well in the extra 30 minutes. 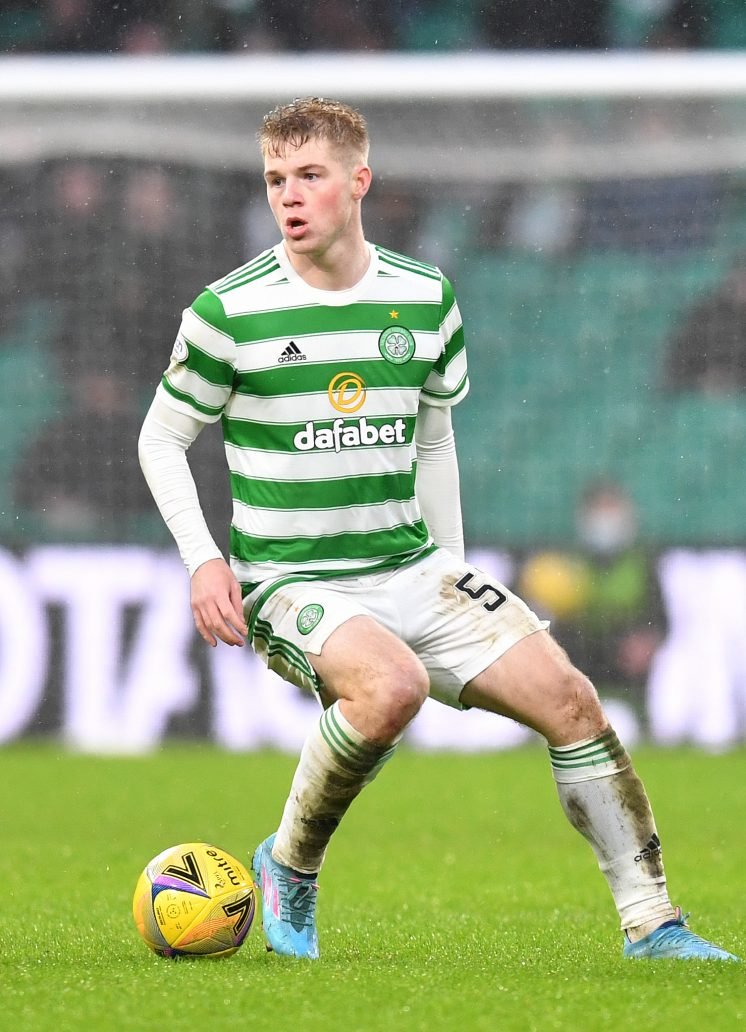 It wasn’t easy for Welsh as he wasn’t playing in his usual position, especially when thrown into a Glasgow derby with a Scottish Cup place on the line.

It should also be taken into account that Welsh had not made an appearance for the Hoops since the Scottish Cup match against Raith back in February. Not playing for two months then featuring against Rangers in a difficult fixture wouldn’t be easy for any player.

It can’t be denied that Welsh didn’t have the best of games, but he shouldn’t be singled out for his display, especially as he might feature for the Hoops in the last five league games of the season, should the Bhoys end up having injuries in defence.

Looking at Welsh’s season overall, he has made 23 appearances for Celtic, and he has been a squad player for much of the season, as the Hoops have had a solid centre-back pairing of Carl Starfelt and Cameron Carter-Vickers to choose from, and they have helped the Hoops achieve the best defensive record in the Scottish Premiership. 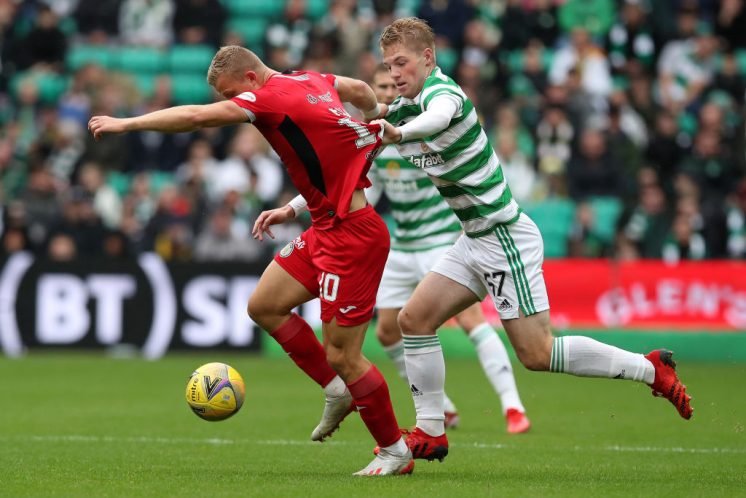 Perhaps the injuries that Celtic suffered against Rangers – Josip Juranovic and Greg Taylor had to go off, whilst Cameron Carter-Vickers was struggling at the end of the match – could determine how often Welsh features between now and the end of the season.

If Welsh does get some minutes, it would be best for the player if he was playing at centre-back, as he showed in the half-hour against Rangers that he wasn’t suited to play at full-back, although it does have to be said that if the Hoops hadn’t suffered injuries he likely wouldn’t have played in that position.

The experience that Welsh had against Rangers could be good for him in the long run, as he will not want to be in the situation of featuring as a right-back again. If he can play well for the Hoops should he get playing time this season, it should be at centre-back, as he has shown in the past that is his best position.