Whilst there may be question marks over the futures of some players at Celtic – loan duo Cameron Carter-Vickers and Jota spring to mind – there does seem to be one player on Celtic’s books that has played his last game for the club – Boli Bolingoli.

The left-back, who won the title with the Bhoys in 2020, was meant to be out on loan at Russian side side FC Ufa, but that deal was terminated, and he is still a Celtic player, but as the Daily Record reports he is currently training on his own in Belgium.

Even if Celtic have injuries at the left-back position – Greg Taylor was forced to go off at the end of normal time in the Scottish Cup semi-final – then it seems that Bolingoli will not be his replacement, and his time at the club looks like it will be up sooner rather than later. 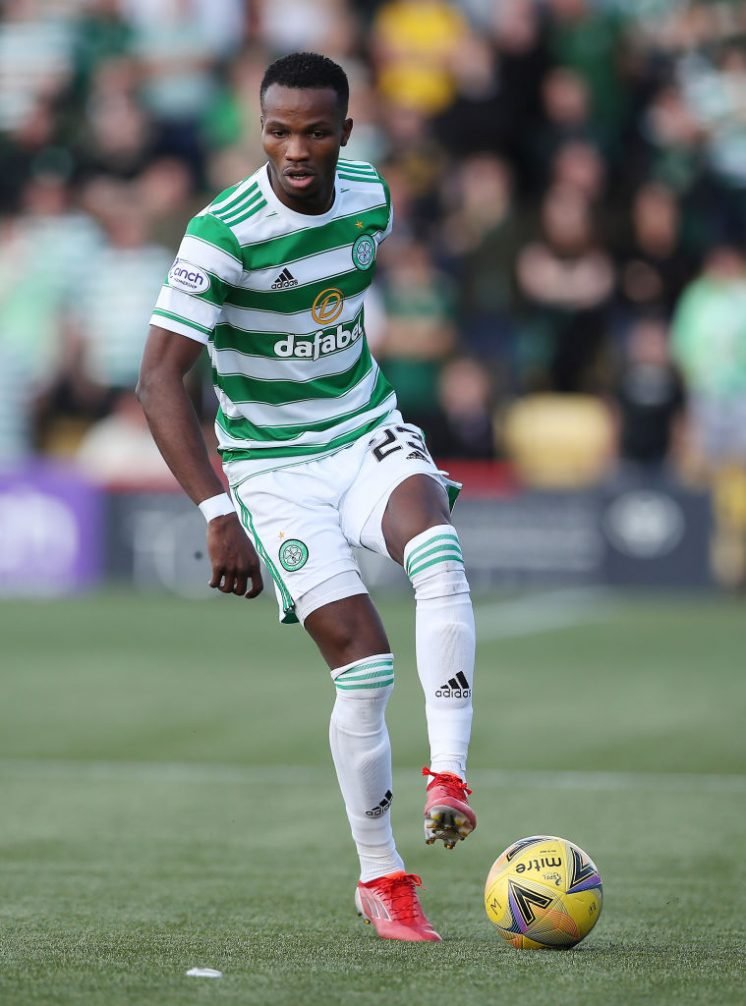 The fact that FC Ufa signed the player when he been a Celtic reserve for almost the entirety of the season does show that there could be clubs interested in signing the full-back, and he is only 26-years-old, so he still has plenty of football to play in his career.

The Hoops should then be confident that there will be teams interested in the player in the summer transfer window. If not, he has a year left on his contract, which expires in 2023, and Celtic might well feel that it is for the best if he is given a free transfer.

Bolingoli’s time at Celtic will be remembered for one thing, and that is when he broke the strict Covid rules at the start of the 2020/21 season to travel to Spain, which led to the Hoops having two games postponed, and saw him sent out on loan to Basaksehir for the rest of the season.

Perhaps surprisingly he did feature twice for the Hoops in the first-half of this season – in trips to Livingston and Motherwell – but he has been nowhere near the first-team squad since. 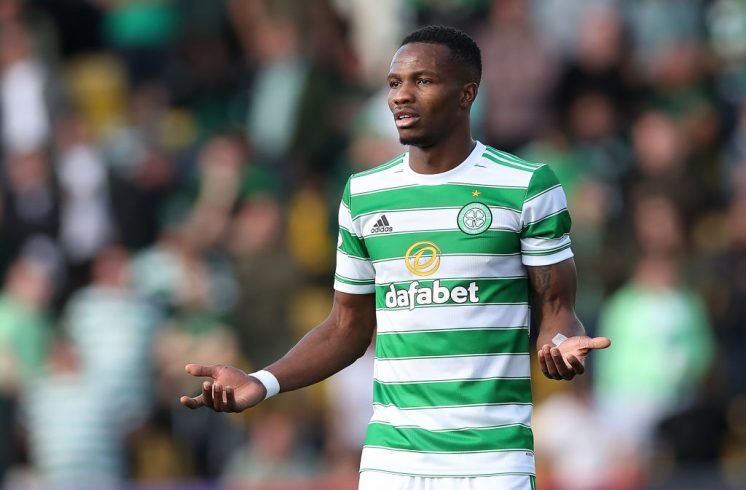 The fact that he is in Belgium at a time when the Hoops are trying to win the Premiership title indicates that he has no future at the club.

It seems only a matter of time until Bolingoli leaves Celtic, and that will be a good thing for the player, as it will allow him to play regular football again, which is seemingly never going to happen whilst he remains on the books at Celtic Park.