Brendan Rodgers has defended his staff after Motherwell manager Mark McGhee blasted their behaviour before and during the game in Celtic’s thrilling win.

Celtic went two nil down courtesy of a Louis Moult, but fought back in the game in the second half to win 4-3 as Tom Rogic grabbed the winner.

As quoted by the Scotsman after the game, Rodgers said:

I don’t think that is very befitting of an assistant manager of a national team and manager of Motherwell. My staff are exemplary in their behaviour. We know what we are representing. We have integrity.

I said congratulations to the groundsman here before the game because the pitch is very good. But why can’t we do our warm-up here at Motherwell? The one we have done in every stadium in the world we have been to so far this season?

So I don’t know what the issue was there and maybe that’s where it sparked from. 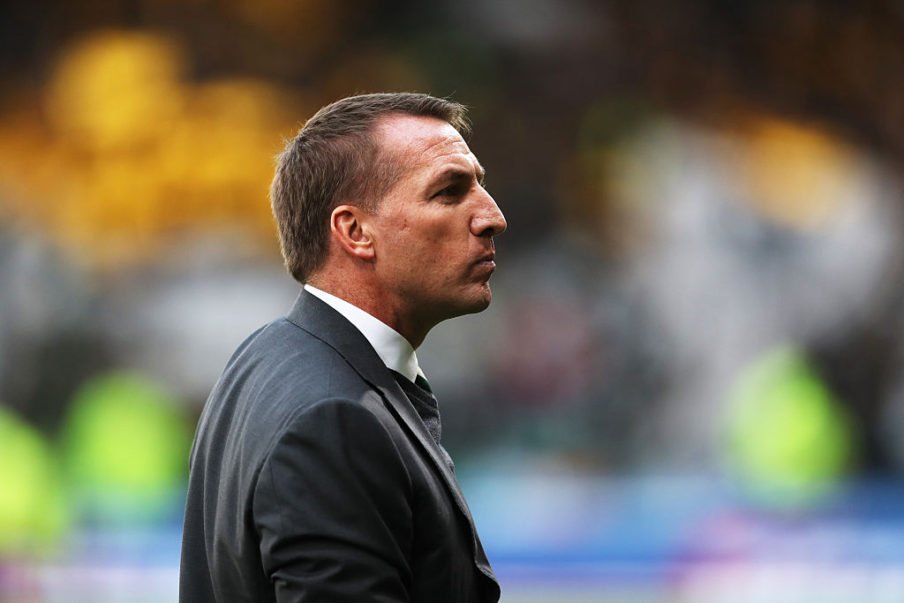 Stuart Armstrong scored a goal and provided two assists in an impressing performance from the midfielder and the Aussie to snatch all three points in the final minute of normal time when it seemed destined to be a draw.

McGhee has history with Celtic’s staff, and the last meeting between the two sides at Fir Park saw Celtic come out 2-1 victors and the Scotland assistant manager refuse to shake Ronny Deila’s hand after the game.

The Hoops maintained their unbeaten start to the domestic season and will be in action again on Tuesday against Manchester City in their final game of the Champions League this season.