Celtic are eyeing up a January swoop for German under-21 international Niklas Dorsch as they look to bolster their squad.

According to The Telegraph, Celtic are interested in a potential deal for the Heidenheim midfielder, who has impressed in the 2. Bundesliga.

The report claims that he has a €3.2m release clause in his contract and that Celtic would be prepared to pay the fee. 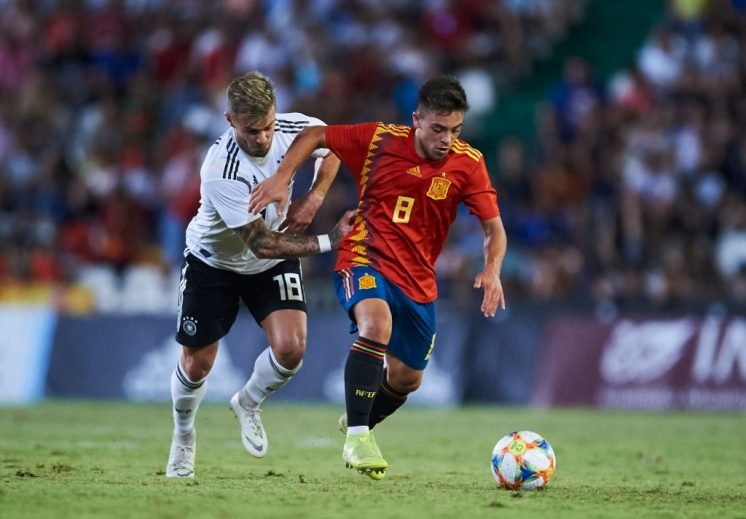 Dorsch, on paper, appears to be a very intriguing potential addition to Neil Lennon’s squad. The 21-year-old is a current German under-21 international and has scored in the Bundesliga for Bayern Munich earlier in his career, before joining Heidenheim in the summer of 2018. 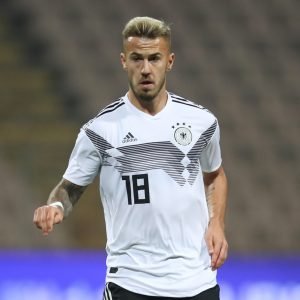 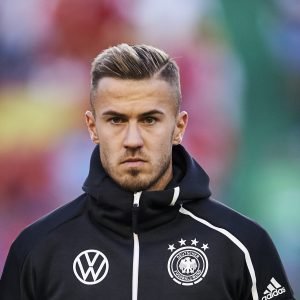 He has the pedigree and is currently catching the eye in the second division in Germany, which has clearly attracted the interest of Celtic. Dorsch is a defensive-minded midfielder, which means that he could add some extra steel to Celtic’s midfield options in the second-half of the season.

Whilst there has been no suggestion that Scott Brown will be leaving any time soon, Celtic signing Dorsch could be seen as the club planning for Brown’s eventual departure for the club. If this is to be the case, it is very smart from Celtic in that they are looking ahead to the future and making sure that all their bases are covered.