Plenty of Celtic supporters have been discussing January target Filip Benkovic and his loan spell in Belgium.

The former Hoops defender was wanted back at Parkhead, with the club holding talks with Leicester City over a loan move for the second half of the season.

However, the Foxes eventually sent the 23-year-old to OH Leuven, with the Belgian Pro League side also owned by the Srivaddhanaprabha family and King Power.

The centre-back is yet to feature for his new club in the six games since his January move, however. Benkovic, who made 27 appearances in Glasgow during the 2018/19 campaign, has been on the bench four times and hasn’t made the squad in the other two fixtures, which has got plenty of Hoops fans talking on social media.

@aboutceltic shared an update on Wednesday evening as to how Benkovic is faring abroad.

Just had a look at how Filip Benković is getting on with his spell at OH Leuven in Belgium.

Since he made the loan move there's been six matches for the side, he's not made the squad twice & been on the bench four times.

The post received plenty of interaction, with these Hoops fans giving their thoughts.

@Bhoy1888Celtic1: I bet he plays better on the bench than Duffy does on the pitch though

@Stavroszx79: Wow. Why he ever moved there! Maybe him and Jack in?

@cozzybruce1888: Massively overrated by a good amount within our support..

Did you want to see Benkovic back at Celtic last month? 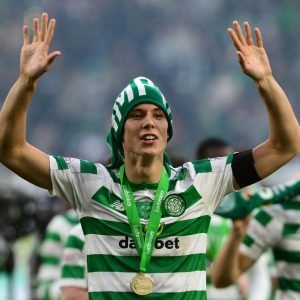 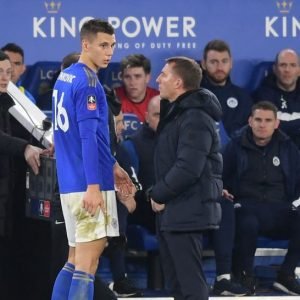 @AllDoTheHuddle: I think we’re better off without him to be honest