Brendan Rodgers says he had to remind Leigh Griffiths of the team culture after Celtic annihilated their Glasgow rivals Partick Thistle 5-0 at Firhill stadium.

Griffiths opened the scoring on the 18th minute from the penalty spot and Tom Rogic slotted home shortly after before Patrick Roberts struck the third just before half-time.

The Bhoys continued to dominate in the second-half as Callum McGregor got the better of the woodwork on the 82nd minute, and Roberts scored his second of the game just two minutes later.

One of the highlights of the game was Griffiths’ reaction to Rodgers’ decision to substitute him, midway through the second-half, although the manager played down the incident.

For a minute, he forgot and thought about himself instead of the team. This is a team that is selfless and it’s why I can change it about and the players know I trust them in their work.

He’s a brilliant boy and all strikers will always be the same. He just needed a wee reminder that is not about him or any individual. About the culture of the team. But he was outstanding tonight and he understood I also needed to protect him as the only fit striker.

It’s gone and it’s fine. I don’t leave anything out. I’m always open with my communication with the players. I don’t tell them something in six months I can tell them now, but it’s always to help them. So there is no drama. 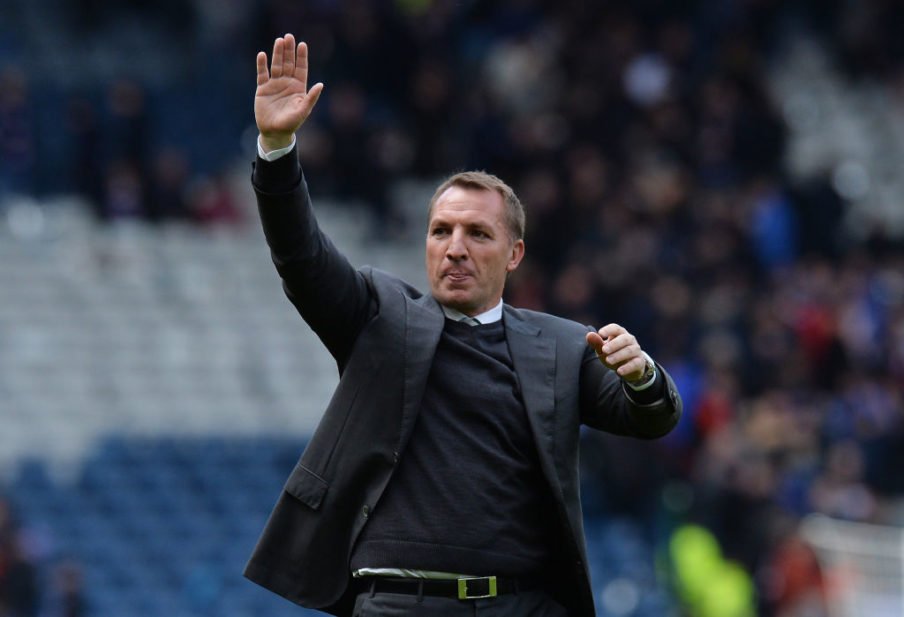 Rodgers also commented on reaching 103 points, and 104 goals in the league, with one game left to play in the league campaign before next weekend’s Scottish Cup final.

And 33 wins so we have one more win to beat that record for a season. Everyone coming here would have expected a real severe test for us, and rightly so, as Alan had done fantastically with his team.

But you have seen the evolution of this team over the season. We played well when we won here well 4-1 but this was a different game. This was a team beginning to understand our game model and how we work and how the possession of the ball is key.

Having it for long periods and tiring out the opponents, playing high-level technical football, recovering the ball really well. And then having that ruthless simplicity to score and keep that concentration going from the first minute to the last.

It was very pleasing from a coaching aspect and it was an outstanding team performance at this stage in the season. 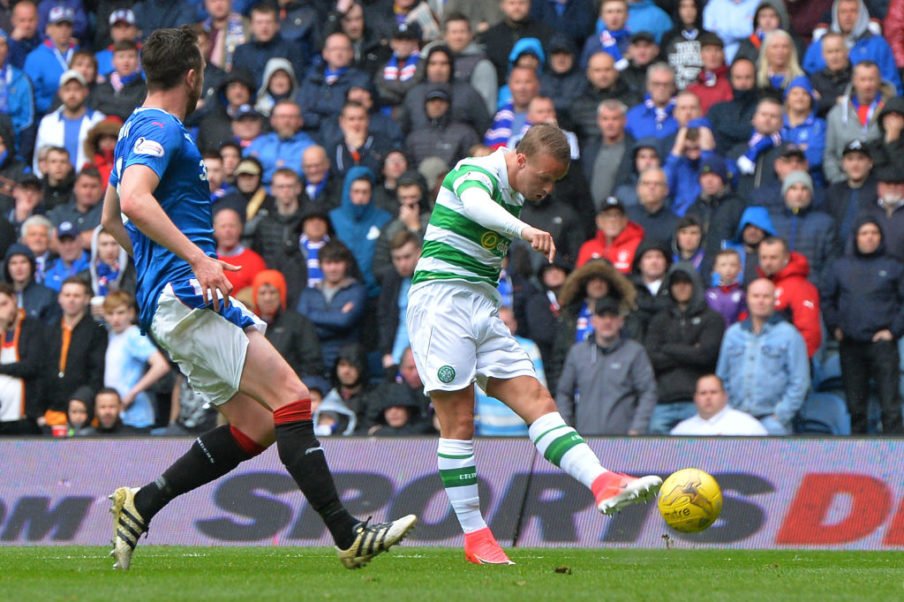 The manager went on to praise Roberts:

He’s a top, top talent. You can see him benefiting from playing within a structure. And the idea of how we play will be very similar when he goes back to Man City.

Over the course of this season, he has learned how to press the ball, to be in the right positions and intense and aggressive.

He scored two goals tonight and created the penalty. A brilliant young player and still a lot of education and training required.

But from having worked with big talents, such as Sterling and Coutinho, he certainly has all of the qualities.

Roberts was rewarded for his stand out display, with the man of the match award. 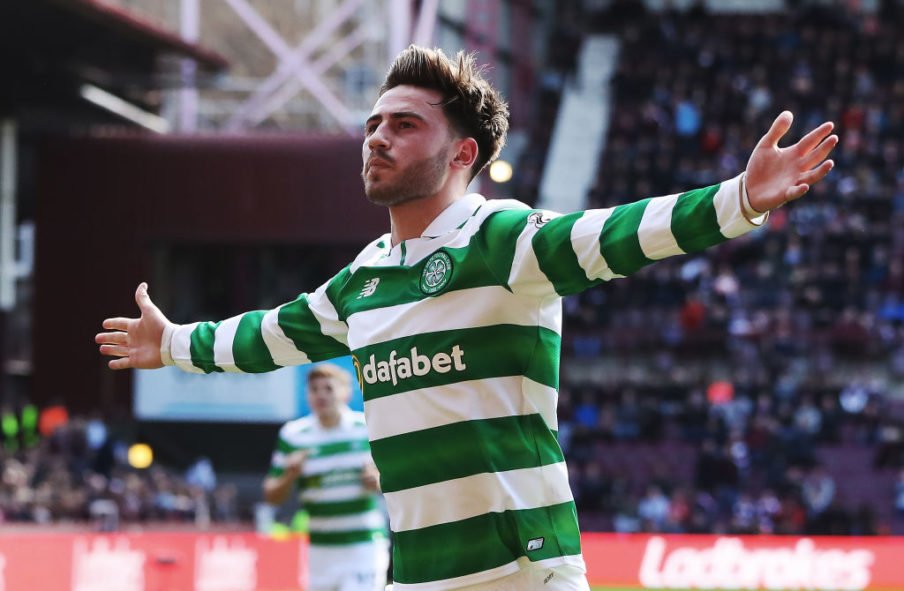 The result takes the Hoops domestic unbeaten run to 45 matches this season. Furthermore, their 103 points tally equals the highest in a league season, set by Martin O’Neill’s side in 2002 and could break that record with a positive result this weekend.

Rodgers’ men will lift the Scottish Premiership trophy on Sunday against Hearts. Kick-off is 12:30 at Celtic Park.