Tottenham’s Victor Wanyama is said to be open to the idea of returning to Parkhead in January, and Celtic should certainly look to complete the move.

Spurs are willing to transfer list the Kenya international alongside four other teammates in the January window as they look to clear space in their squad following a tricky start to the season.

And according to Football Insider, Wanyama is “keen” on working under Neil Lennon once again and a loan move in January is a possibility as Spurs look to offload the out of favour midfielder. 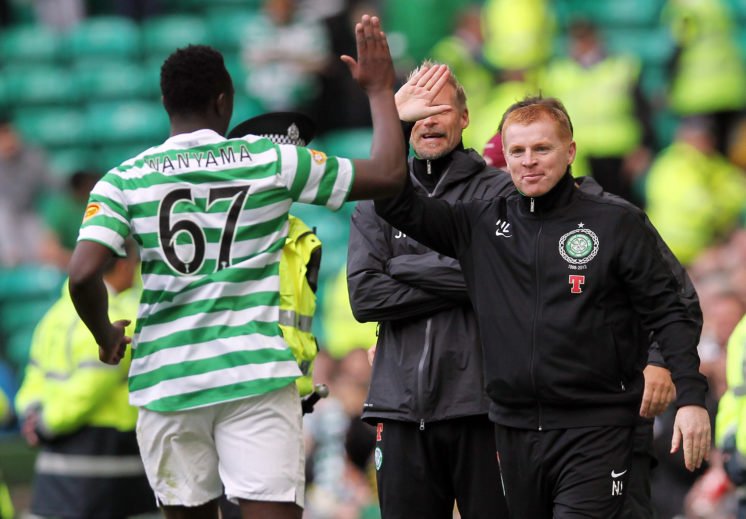 Celtic would almost be silly not to sign Wanyama in January, especially with a loan deal the most likely option.

The Hoops can view the move as a ‘no-lose’ scenario, as he will likely bolster Celtic’s midfield options and be an important figure should he return, whilst also allowing the likes of Scott Brown and Callum McGregor the chance to be kept fresh.

However if it does not work out the second time around then at least it would have only been on a loan move, and Spurs would also have covered a part of his wages, and therefore it would not have affected the finances too much.

Should Celtic make a loan move for Wanyama in January? 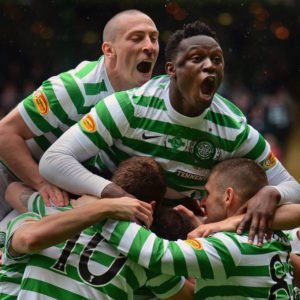 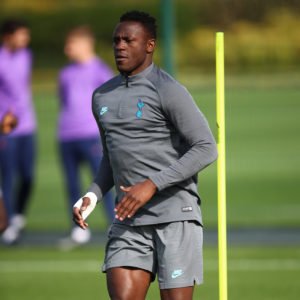