Jackie McNamara believes the rumours linking Celtic with a surprise move for Uche Ikpeazu could be purely down to ‘paper talk,’ or the players agent, and the Hoops should turn their attention elsewhere.

Speaking to Football Insider, McNamara revealed the rumours caught him by ‘surprise’ but he does not exception a move to come to fruition.

I was quite surprised with that, I think it is probably just paper talk. I don’t think (there’s anything in that). I’d be surprised if that was real, it might just be his agent. He’s done well for Hearts, he’s strong but there’s a big difference. 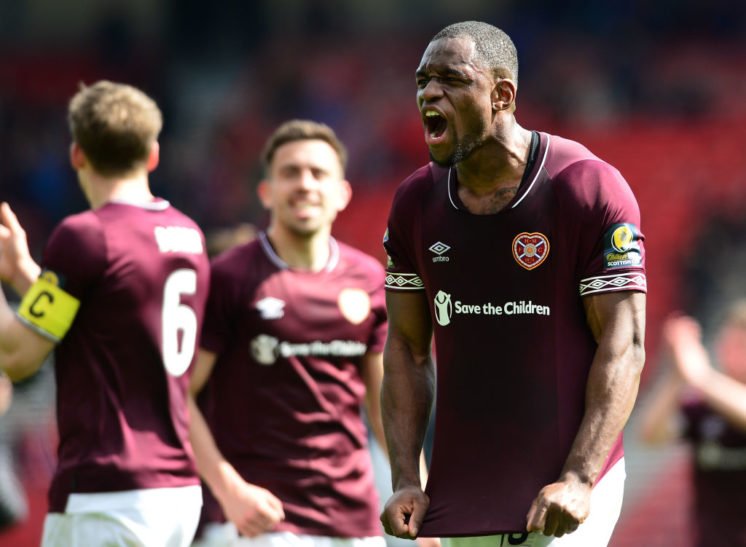 Would Ikpeazu be a good signing for Celtic? 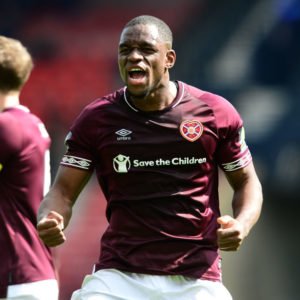 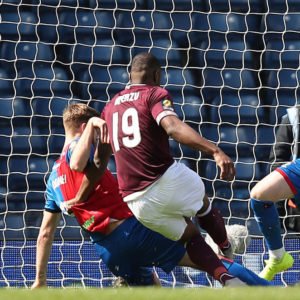 McNamara’s comments certainly suggest that he is not keen on the idea of Celtic signing Ikpeazu, and the Hoops should probably turn their attention elsewhere; if indeed there was any interest in the first place.

While the striker would offer Neil Lennon something different in attack, his goalscoring record is far from prolific and Celtic need a striker to come in and offer competition to the likes of Odsonne Edouard.