Ex-Scotland international Alan Hutton believes Celtic will struggle without Ryan Christie following his red card against Livingston, but that is a bold claim to make.

Speaking to Football Insider, Hutton suggested that it will be difficulty for Neil Lennon to “replace” Christie this weekend as Ross County travel to Parkhead, and tips Olivier Ntcham to be the man to start in his place.

He’s made a lunge for the ball, it’s a bad one, it’s a red card, I think everybody knows that, nobody’s arguing the fact, but it’s not in his game. I’ve never seen him being that sort of player. It’s going to be hard (to replace him). I do think it’ll be Ntcham instead of Christie.

Hutton’s suggestion that it will be difficult to replace Christie is a bold one, as Lennon has the likes of Ntcham to fill in for him.

Who should replace the suspended Christie? 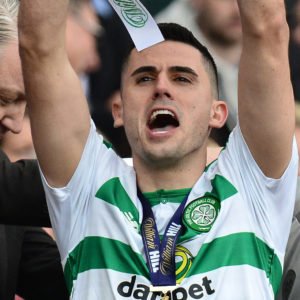 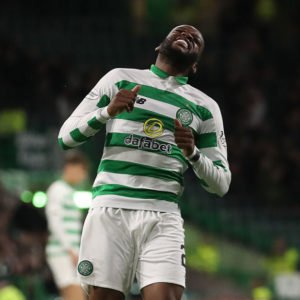 While Christie has enjoyed a fine start to the season and is clearly an important figure for the Hoops, Ntcham is one of the most talented footballers in the Premiership on his day and will be chomping at the bit if he features this weekend.

Tom Rogic is another who could be called upon to replace Christie, though there may be questions over his fitness.