James Forrest has been singled out by Italian media outlet Corriere dello Sport for his role in Celtic’s 2-1 win over Lazio.

The winger cancelled out Ciro Immobile’s early strike to equalise for Celtic before half-time, before Olivier Ntcham’s late but great winner at the Stadio Olimpico.

And according to Sport Witness, Corriere dello Sport rated Forrest’s performance a 7.5/10 and claimed he was a ‘thorn in Lazio’s side’ throughout the game. 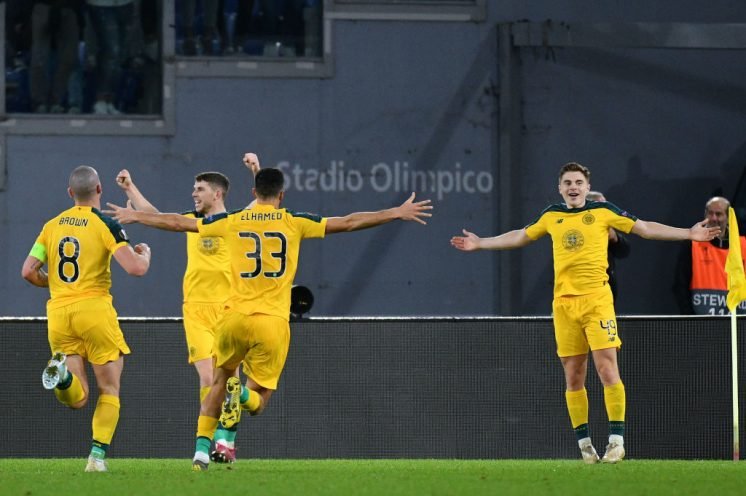 Forrest certainly performed on the big stage yet again for Celtic, with his well-taken finish crucial to Celtic’s stunning victory.

Do you think Forrest is on course to better last season's tally? 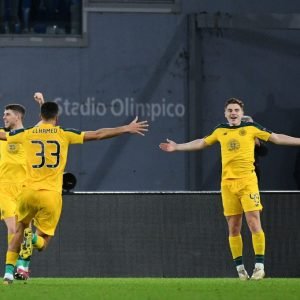 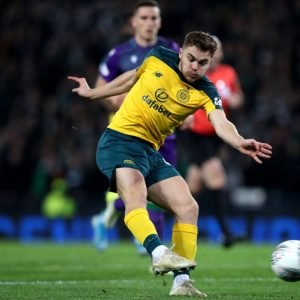 The winger is enjoying another excellent season for the Hoops, and is currently on course to record his best ever campaign for the club in terms of goal contributions.

Forrest has already scored 11 goals and created 12 assists in just 24 appearances in all competitions, compared to his total of 18 goals and 20 assists in 56 games last season.