A number of fans have reacted to a video of Scott Brown and Neil Lennon reminiscing about Virgil van Dijk’s time at Celtic.

The pair recorded messages for the former Hoops defender for Goal’s YouTube feature, “Virgil van Dijk: A Liverpool legend in the making.”

And many Celtic supporters saw the video on social media and shared their reactions to it. 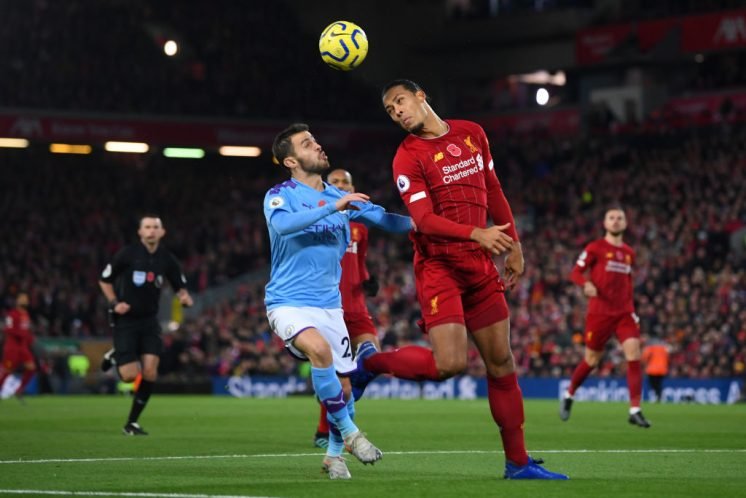 Broony’s message to the defender was excellent and certainly raised a smile whilst we watched the video.

You can see just how highly he was rated by Broony and Lennon during his time at Parkhead, with the Celtic captain describing him as the Rolls Royce of the team.

Van Dijk was excellent for Celtic, and as we know he has now established himself as one of the best defenders in the world at Liverpool, if not the best.

Do you think Van Dijk is the best defender in the world? 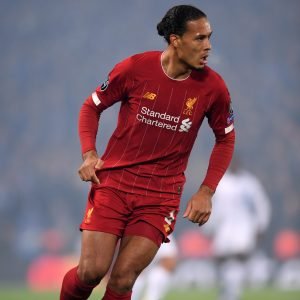 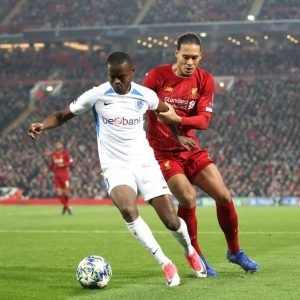