Celtic certainly face a rather intriguing conundrum when it comes to the future of Fraser Forster.

The 31-year-old has been in excellent form since his return to Parkhead on loan from Southampton, keeping seven clean sheets in 15 appearances in all competitions.

Forster has also come up trumps in big moments for Celtic, producing stunning saves against Lazio to help the Hoops to two famous wins over the Serie A side and qualify for the last 32 with two games to spare.

And while Neil Lennon and co are no doubt keen to keep hold of Forster following his loan spell, there are a number of factors that will impact a deal. 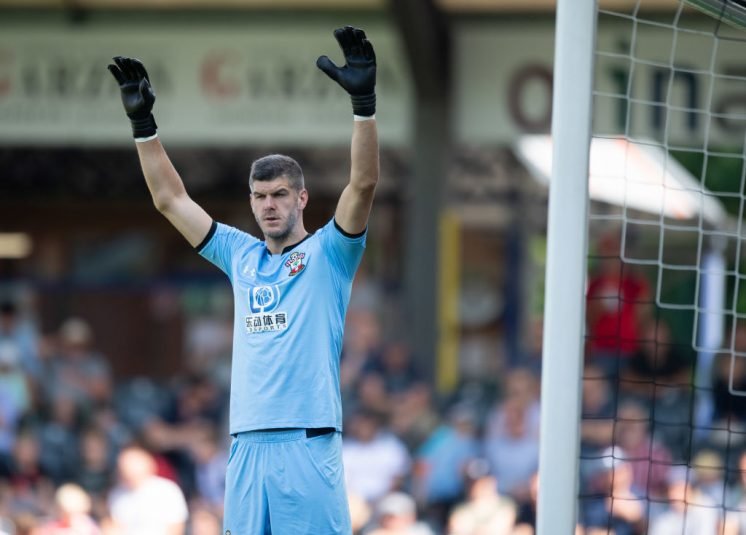 So what do we know so far?

Well contrasting reports have emerged regarding Forster’s future. Firstly, one has suggested Celtic have an option to buy the ‘keeper included in the loan deal.

That would certainly be the best scenario for Celtic if they do, as the 31-year-old’s future would solely rely on his desire to move permanently to Parkhead.

Forster is said to be on around £70,000-a-week at Southampton, meaning he would likely to have to take at least a 50 per cent wage cut given how Celtic’s top earners reportedly pocket around £30,000-a-week. 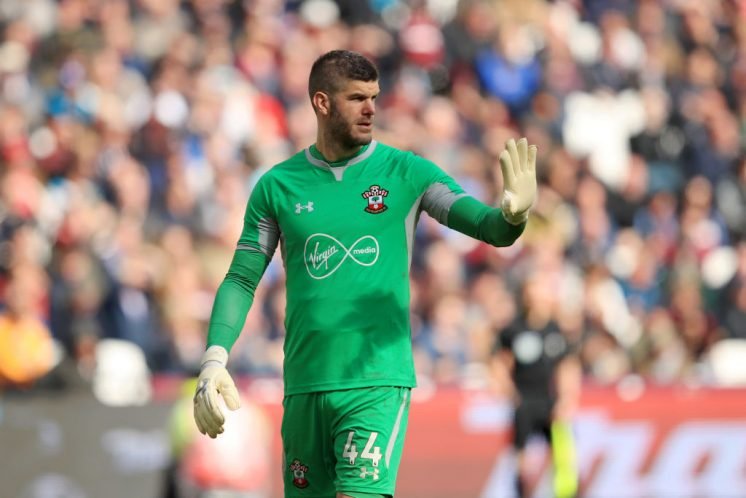 That is clearly a big financial hit, but Forster has expressed his desire to stay at Celtic so he may well choose to prioritise first-team football over money.

Next on the contrasting report list is Southampton’s plans for him. The Premier League outfit reportedly believe his value could skyrocket to around £20million at the end of the season, and they are said to see him as a “major asset.”

If Celtic do not have the option to buy him and Saints do indeed value him that highly, then the Hoops’ chances of signing him permanently appear nigh on impossible.

A third variable to factor in however is Southampton’s league form. After another poor start, Saints find themselves second bottom in the Premier League and are currently three points adrift of safety. 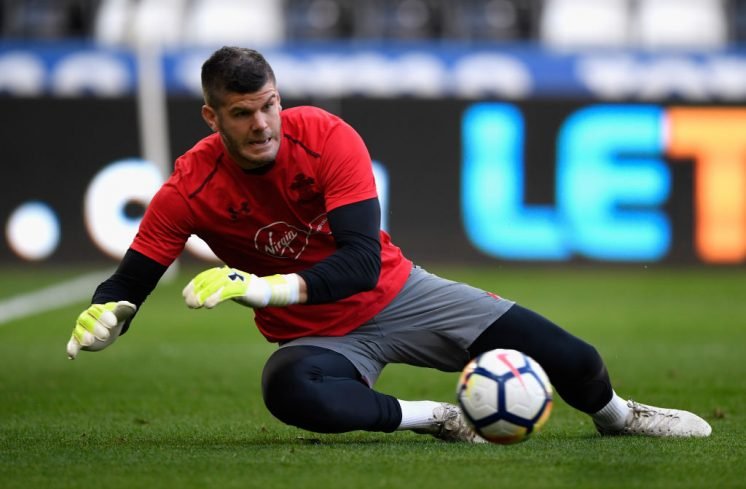 Relegation from the Premier League would likely have an impact on Forster’s plans for the future which would then have a knock-on impact on Southampton’s valuation.

Coinciding with Saints’ poor run is the poor form of both Angus Gunn and Alex McCarthy, and if they continue to struggle then Hasenhuttl could turn to Forster.

Things will no doubt become clearer as the season progresses, but until we edge closer to the summer window, it remains guesswork as to whether Forster will be a permanent player at Celtic next season.

Do you think Forster will join Celtic permanently? 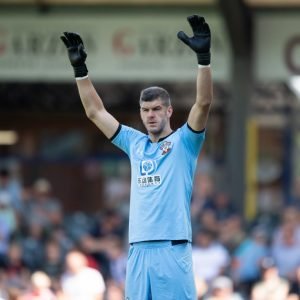 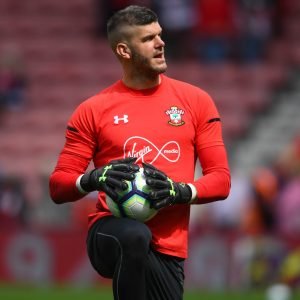